What Gold’s Massive Rally Tells Us About the Stock Market 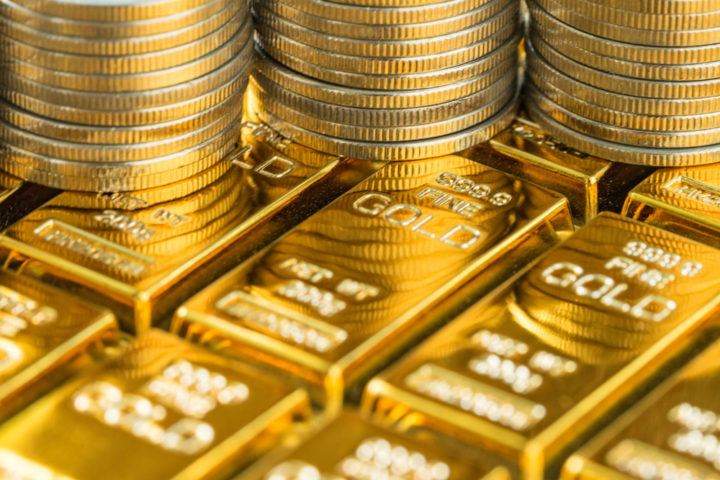 This week, the S&P 500 achieved a new all-time high following a positive jobs report. Yet, the gold price has approached levels unseen since 2013.

Gold, along with traditional safe haven assets like bonds, have continuously been on the rise over the past two weeks, amidst fears of a possible recession despite the strong performance of the equities market.

The upside momentum of gold during an extended stock market rally indicates that investors are not fully convinced fundamental issues including geopolitical risks are resolved.

Why gold is rising amid S&P bull market

According to Citigroup investment strategist Ken Peng, the stock market selloff of Q3 was caused by an overreaction from investors.

Peng noted that investors feared slowing global economic growth, Brexit and the trade war, which added to international geopolitical risks and led to an increase in demand for safe havens.

“Investors were panicking about the trade war, global growth and Brexit in the summer and now they realized the situations aren’t that bad. I’d recommend investors to focus more on equities and high-yielding bonds in the coming three to six months.”

Hence, the recent momentum of the S&P 500 and the rest of the U.S. equities market has been widely attributed to the outflow of capital from the bond market as recession fears cooled.

However, the rising gold price suggests that while investors are moving towards riskier investments, they are not disregarding the possibility of a selloff in the markets.

Following a 7% increase in price within merely two months since August, Scott Bauer, CEO at Prosper Trading, told Bloomberg that gold bulls have the upper hand in this market.

According to Bauer, multiple Fed rate hikes and the gradual unwinding of the U.S. dollar have created an ideal environment for gold to spike.

“The Fed just cut rates again and signaled unless inflation picks up, the likelihood of any rate hike is not in the cards. Bond yields have been ranged bound and the dollar has declined off of its recent highs. The lower interest rates go, the more valuable gold becomes as the only true store of wealth.”

With key markets in Asia like China, Hong Kong, Japan, and South Korea struggling to recover from third-quarter woes, the gold price could sustain its upward trend in spite of the S&P momentum.