China’s $3.6 Billion WTO Case Win Against the U.S. Is Nothing More Than a Sideshow 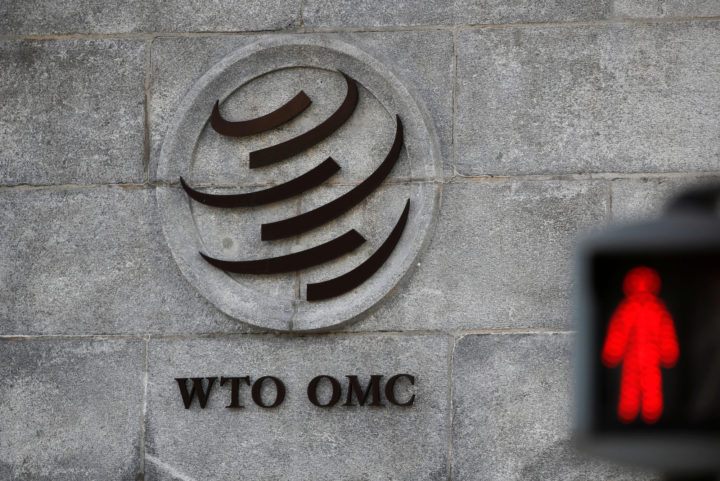 On Friday, the World Trade Organization (WTO) granted China permission to impose $3.6 billion in punitive tariffs against the United States. The Geneva-based organization ruled that the U.S. illegally inflated duties on machinery, metals, electronics, minerals and other products. The three-member arbitration panel of the WTO said that China has the go-ahead to start imposing retaliatory tariffs as early as this month.

At the core of the case is the technique used by the United States to determine dumping penalties. According to Fortune, the U.S. employs “zeroing methodology.” The practice enables U.S. authorities to select violators at will while failing to recognize law-abiding exporters. As a result, the U.S. can magnify the penalties charged.

The WTO ruling came at a time when both countries are struggling to close any substantial trade deal. Media outlets such as Bloomberg suggest that the multi-billion dollar sanction can add tension to the trade talks. However, the trade war has turned into a mountain of tariffs to the tune of hundreds of billions of dollars – making the WTO sanctions seem negligible.

The WTO Sanctions Can Be a Deal Sweetener At Best

The back and forth between the U.S. and China over the last few years has resulted in a humongous wall of tariffs worth $735 billion. The U.S. has hit China with tariffs on $550 billion worth of products. In response, China slapped duties on $185 billion in U.S. goods.

The stakes involved are so high that the WTO ruling appears insignificant. If this was a poker game, a raise of $3.86 billion when the pot is already worth a staggering $735 billion would look ridiculous. In fact, a raise so small can be a sign of weakness.

That’s why China won’t dare dangle such a small chip against the Trump administration. At best, the Asian power might use it to sweeten a proposed deal. However, it is very likely that the $3.6 billion sanction will never come up in the trade talks. It is a different agenda that would be discussed at the periphery.

A Financial Times report confirms our view. According to FT, Washington believes that the WTO ruling would not have any effect on the trade talks.

If you think that the Chinese sanctions would be bad news for the stock market, think again. The market cap of the S&P 500 is over $25.9 trillion. This means that the stock market is more than 4,600% larger than the combined tariffs of the trade war. The market barely prices this development in. This is especially the case since there are more important things going on, such as the House voting to formalize Trump’s impeachment proceedings.

Sure the $3.6 billion sanctions may grab Chinese headlines and make the Chinese government look good. However, there are bigger fish to fry and this WTO ruling looks negligible.

Disclaimer: The above should not be considered trading advice from BSJ.