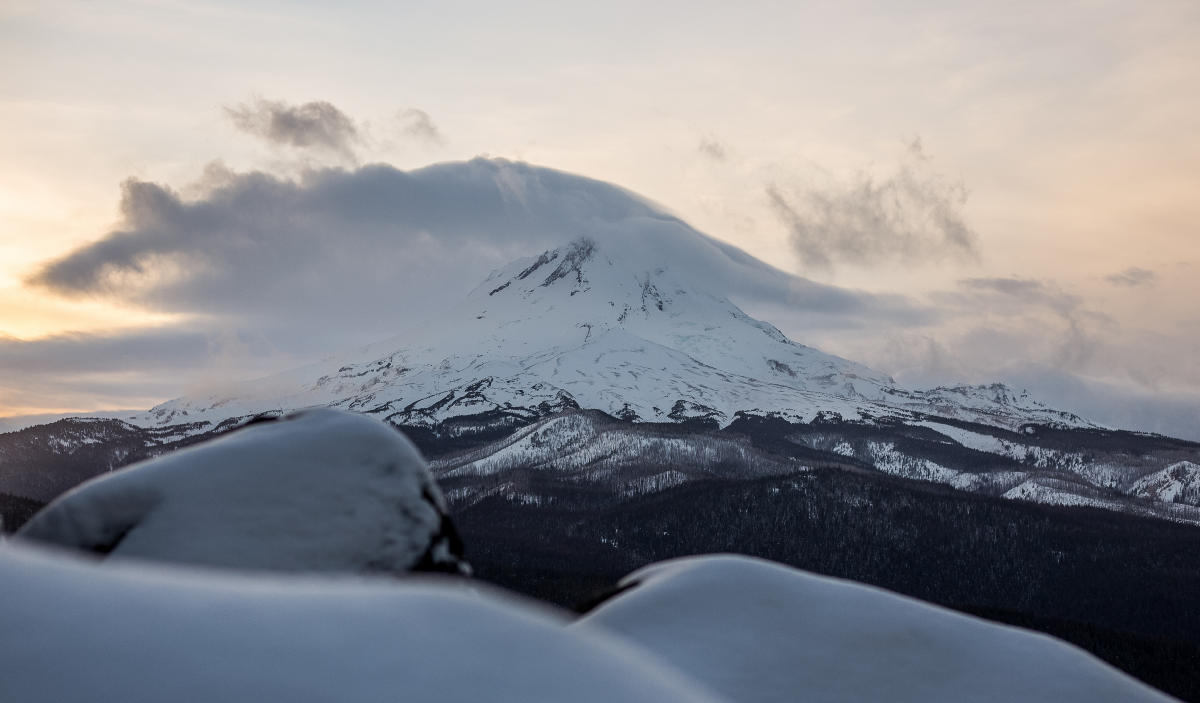 Fork v6 will occur on block 181,056 (~Nov 14th 2019). This fork mainly focuses on removing ASICS/FPGAS from the network. The team wants to regain community support and with this community mining. The original plan was for Cuckaroo29 however it was changed to CN-GPU. CN-GPU gives a better playing field to both Nvdia and AMD GPUS.

To meet our roadmap goal of scaling down emissions prior to USDE mainnet, the block reward is being cut from ~68 XEQ per block to ~17. However, the effective reward reduction is not as severe as we are increasing the number of found blocks per day (to improve transaction speeds). The result is approximately a 2/3 reduction in emissions for XEQ v6.

The oracle node “grace period” has been raised to 24 hours to allow operators to have a chance to fix their node. On 10/28/2019 there was a mass deregistration, the cause has been linked to a version check glitch where nodes were being kicked off due to a v6 node being put online. The version check has been removed for now and will be revisited with a better solution.

The required mixin has been moved up to 15. This will increase the privacy of XEQ senders.

With this update we will be moving away from element version names. Version names will be changed to Oregon cities.

For the longevity and security of the USDE system, XEQ needs to be listed on larger exchanges. Thomas will begin applying and communicating with multiple exchanges over the next couple of months to start this process.

The first round of testing the ribbon protocol has been great. Bitcoin indexing has been added for the next testnet. This will give the nodes a standard bitcoin price for uniform XEQ/USD calculations. Bitcoin A is an average of 5 exchanges (Binance, Bitstamp, Coinbase Pro, Gemini, Bitfinex). Bitcoin B is a 3 day average of Bitcoin A. Both Bitcoin A and Bitcoin B are recorded in the block header.

Harrison has begun smoothing out some bugs and getting ready for the v7 fork, which will move the ribbon protocol onto the main network. This fork will give us plenty of data to look at to see if we are ready for the mainnet launch in March of 2020.

Harrison has also been working on a better mint/burn solution that will allow for further expansion for more assets in the future. An early version of it will be tested in late December. Having a system in place to allow for multiple currencies may be vital in the future. For now, the team is going to stay focused on USDE.

As we all know, the user experience is key to public use and adoption. This is why from January 2020 through the mainnet launch, the team will focus on improving the user experience. A cross-platform wallet will be developed to create a fluid experience between all of your devices. This wallet will be on available on the web, desktop, iOS, and android. As we approach this timeframe, we will be looking to add more people to our team.

The USDE testnet should be fully functioning between January and March 2020. This will give the team and community members a final look at improvements and bug fixes. The team classifies fully functioning as sending/receiving USDE and exchanging XEQ/USDE flawlessly.

The team believes we can have the right amount of volume needed to support the USDE system in March 2020. However, if trading volumes are insufficient at this date, we may ask for community permission to delay mainnet until a healthy trading ecosystem exists.

We are looking to invite more developers to the Equilibria Team, and regardless of your skill level, you will find a role where you can make an impact. Growing our team is a priority of ours, and we have decided to start a bounty program to incentive developers to become contributors of Equilibria. If you are interested in joining our team or learning more about what it looks like to become a team member, contact Harrison Hesslink([email protected]) by email or on discord!

If you are not a developer but want to contribute elsewhere, let us know!