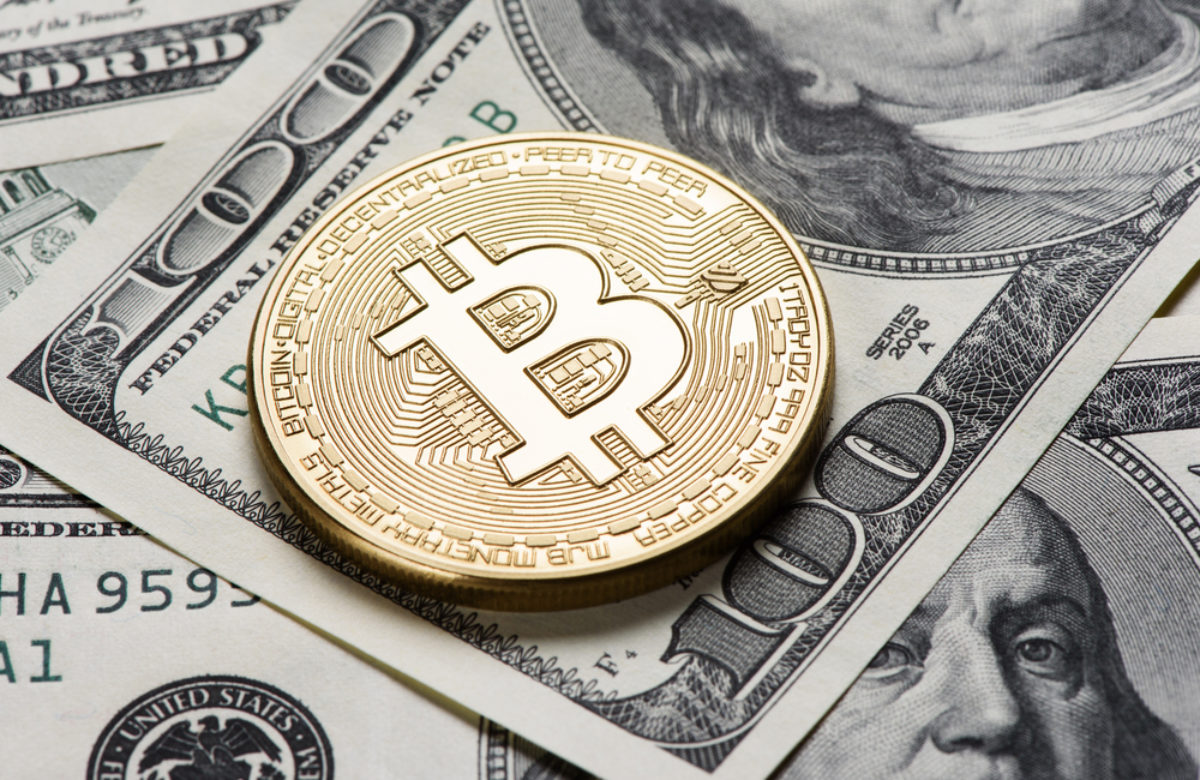 Bitcoin’s price has been able to stabilize after incurring a significant influx of selling pressure yesterday that sent it plummeting below its previous range lows at $9,000, and it appears that bulls have formed $8,800 as a level of support that could bolster BTC’s price in the near-term.

It is important to note that despite BTC finding some support around its current price levels, one technical indicator may point to the possibility that the crypto will soon erase all of its recent gains and plummet towards $7,300 – which is where it was trading at prior to its meteoric rally that was incurred late-last month.

At the time of writing, Bitcoin is trading down marginally at its current price of $8,800, which marks a steep retrace from its multi-day highs of nearly $9,500 that were set earlier this week just prior to the crypto’s plunge below $9,000.

This latest movement down came about after an extended period of consolidation between $9,000 and $9,500, which had appeared to be a strong trading range that many analysts believed would hold strong for the near future.

Although BTC lost its support at $9,000, it has bounced at $8,800 on multiple occasions over the past couple of days, which may signal that this will be its next key short-term support level that bolsters the cryptocurrency’s price action in the coming days and weeks.

One key technical indicator that has a track record of accuracy when it comes to predicting short-term BTC trends may spell trouble for the cryptocurrency’s price action in the near-term, as it may signal that it will soon retrace back towards $7,300.

This indicator – called the GTI Vera Convergence Divergence Indicator – shows that Bitcoin is currently on the verge of shifting its recently established uptrend to a downtrend, meaning that further losses could be inbound.

This indicator was discussed in a recent Bloomberg report, where the author notes that if this trend shift occurs, “the largest digital currency could retest the lows seen before its rampant run following comments by China’s President Xi Jinping in October.”

Furthermore, the report also notes that “The GTI Vera Convergence Divergence Indicator shows a narrowing gap between the signal and vera lines, which suggests a trend change may be on the horizon.”

How Bitcoin responds to its near-term support at $8,800 will likely offer invaluable insight into which direction the markets are heading next.