From Traditional Finance to Cryptocurrency | 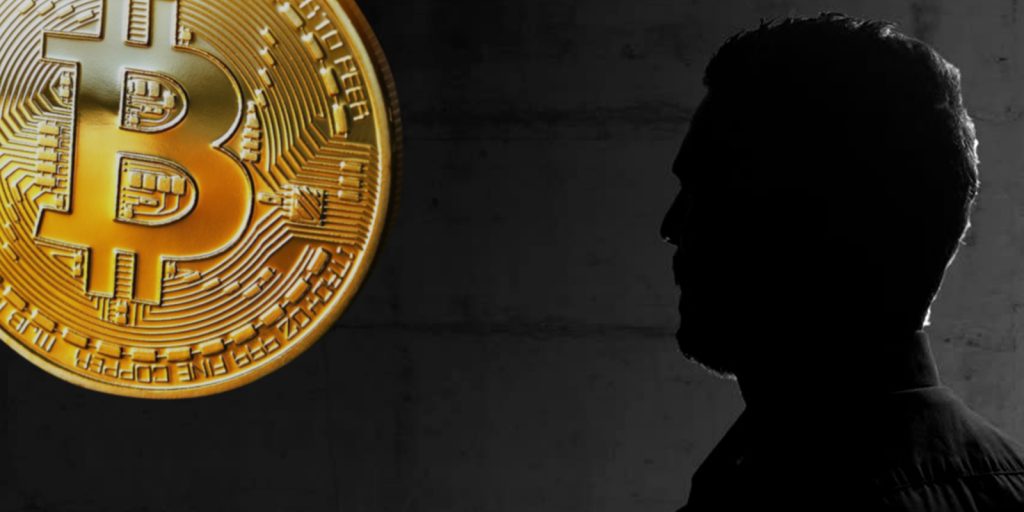 The first Bitcoin block ever mined famously included the text, “The Times 03/Jan/2009 Chancellor on brink of second bailout for banks…” as a reference to the prevailing global financial crisis that began in 2008. Ten years later, the cryptocurrency market has boomed like no other asset class in existence, with the industry reaching a market capitalization worth a whopping $260 billion.

In the following sections of this article, we look at the growth of the cryptocurrency market and its rise as an alternative to traditional finance.

Towards A Decentralized Future

The growing distrust in the financial sector and government have long been contributing towards the success of decentralized digital currencies. Edelman, an American consultancy firm, reveals that with only 57 percent trust among the general population, financial services remains the least-trusted sector. Adverse economic effects, including hyperinflation, have further lowered the people’s trust in central banks and governments.
Unlike fiat, cryptocurrencies like Bitcoin have a fixed supply and their prices are driven by the economic principle of supply and demand.

The instantaneous nature of the crypto-payments also simplifies cross-border transactions. Currently, international wire transfers take anywhere between a few days to several weeks to settle, irrespective of whether they are initiated by an individual or a billion dollar company. The absence of approval or authorization by multiple intermediaries and third parties allows cryptocurrencies to settle transactions relatively quickly and gain the upper hand.

Ripple – a blockchain company – is currently collaborating with several global banks to integrate its cross-border payment solution, xCurrent. Once integrated, many banks will be able to offer faster and cheaper international transfers.

In stark contrast to the traditional financial system, cryptocurrency does not rely on any kind of physical infrastructure. An individual equipped with a smartphone and an internet connection can create and maintain cryptocurrency wallets for free. For developing nations, where robust banking system are absent due to the lack of infrastructure, cryptocurrencies offer unprecedented access to basic financial independence. The World Bank estimates that out of 1.7 billion unbanked adults in the world, approximately 75% of them have access to a mobile phone.

Several emerging technologies, including cryptocurrency and blockchain-based decentralized apps (DApps), are also accelerating financial inclusion around the world. However, the lack of technological literacy is a hurdle that needs to be tackled before the widespread use of the technology can be guaranteed.

The growth of blockchain technology is far from negligible. Many governments, political alliances, and central banks are adopting the digital currency paradigm. It can be safely assumed that within a matter of the next few years, the traditional financial system will face tough competition from the crypto sector.