Another week, another round of Crypto Tidbits. Bitcoin (BTC) saw a relatively mild week in terms of price action; the cryptocurrency market effectively ended the week where it started, and no decisive momentum was built to the upside or downside.

On Friday, though, this market did see some action. Long story short, Coinbase Pro, the third-largest “legitimate” Bitcoin spot exchange in the industry, suddenly went down, leading to odd price action on other actions. At the same time, Deribit’s Bitcoin perpetual swap product dumped to $7,700 — some 15% lower than market prices at the time — within a few seconds’ time.

This wasn’t just a visual glitch, as users reported that their open positions acted in odd ways around the time of the crash. Things have since returned to normal, but it created quite the buzz on Crypto Twitter.

Regardless, the industry continued to chug along. Over the past week, Bakkt revealed that it will still be going ahead with its intention to bring cryptocurrency payments to Starbucks, Canada got its own Bitcoin fund, and much more. 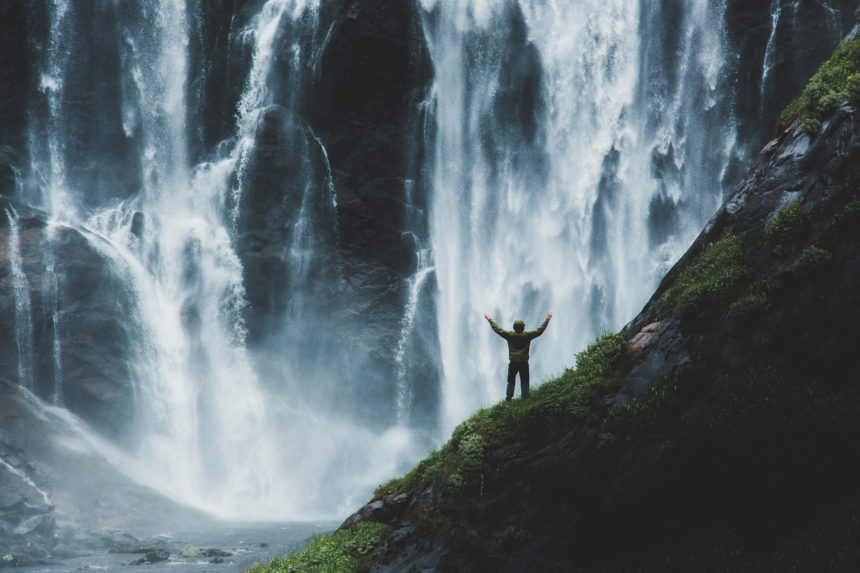