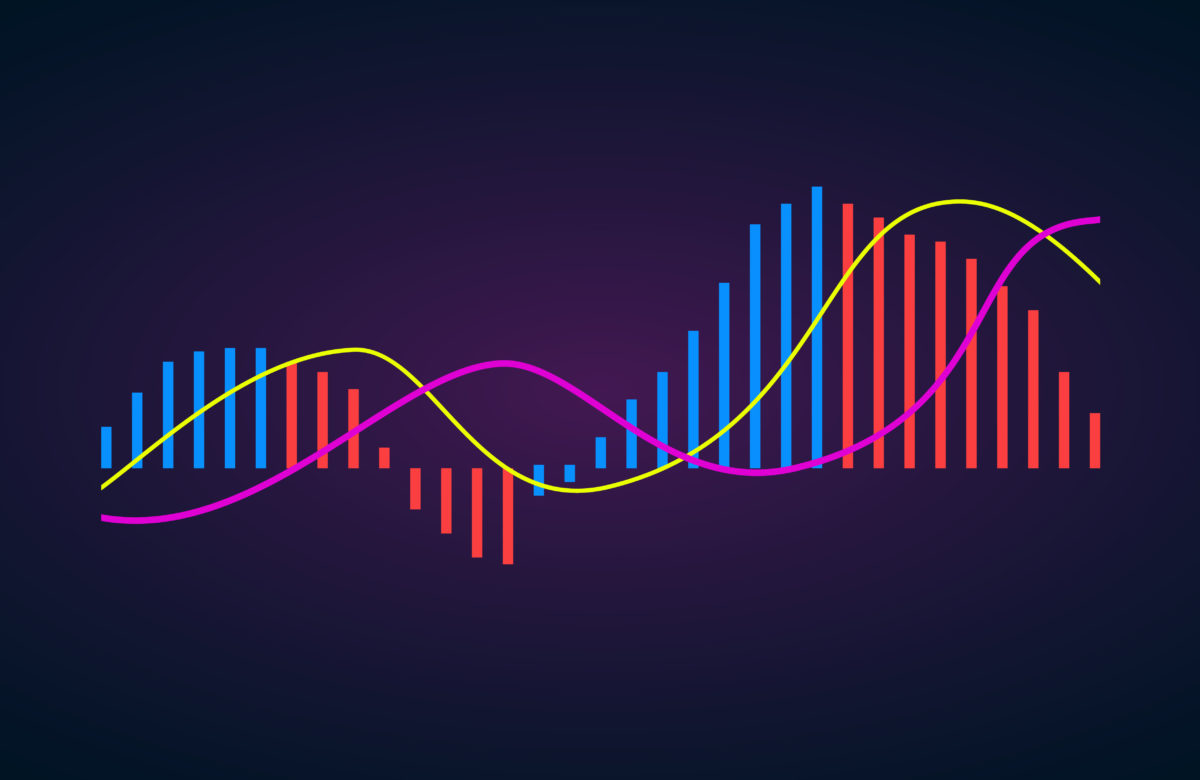 A custom technical signal that has predicted Bitcoin’s price trends to a tee over the past six weeks is printing a buy, implying that BTC may soon mount higher. The indicator doesn’t show where Bitcoin is headed, but there are some analysts expecting the cryptocurrency to reenter the $10,000 range in coming trading sessions.

Over the past few days, BTC has found itself consolidating in the low-$9,000s, failing to establish a trend in any which direction. As of the time of writing this article, the cryptocurrency is changing hands for $9,190, down some 0.5% on the day.

Despite this, the so-called “Ribbbon Reaper [sic],” a custom technical signal created by an analyst with the same name, has printed a buy signal on Bitcoin’s one-hour chart.

While this may not sound notable, especially considering that the signal is little-known, the Ribbbon Reaper has accurately predicted BTC’s price action nearly down to the dot over the past few weeks, marking local tops and bottoms. In fact, prior to the 42% rally seen at the end of October, during which Bitcoin embarked on a historic surge from $7,300 to $10,600, the indicator flashed a buy.

If historical precedent is of any current relevance, Bitcoin may soon rally higher, likely to retest the mid-$9,000s or high-$9,000s in an attempt to establish new multi-week highs.

Importantly, it isn’t only the Ribbbon Reaper that is implying BTC is building strength as it has consolidated over the past few days.

As reported by TheBitcoinStreetJournal.com previously, popular trader Smokey noted that BTC has decisively reclaimed $9,111 — a level that has been essential for the cryptocurrency since May. What’s more, the buying volume on the reclamation of this key support was higher than it was on the breakdown, implying that bulls are attempting to assert control over the market. With this in mind, the analyst remarked that he “isn’t quite sure how people can have a strong bearish bias here.”

Also, a popular trader going by “HornHairs” has opined that he likes the chances Bitcoin hits $14,000 before $7,000, highlighting how the cryptocurrency held above the one-month bullish breaker, the 0.618 Fibonacci Retracement of the entire cycle, the Point of Control as defined by the volume profile, and the yearly pivot point.