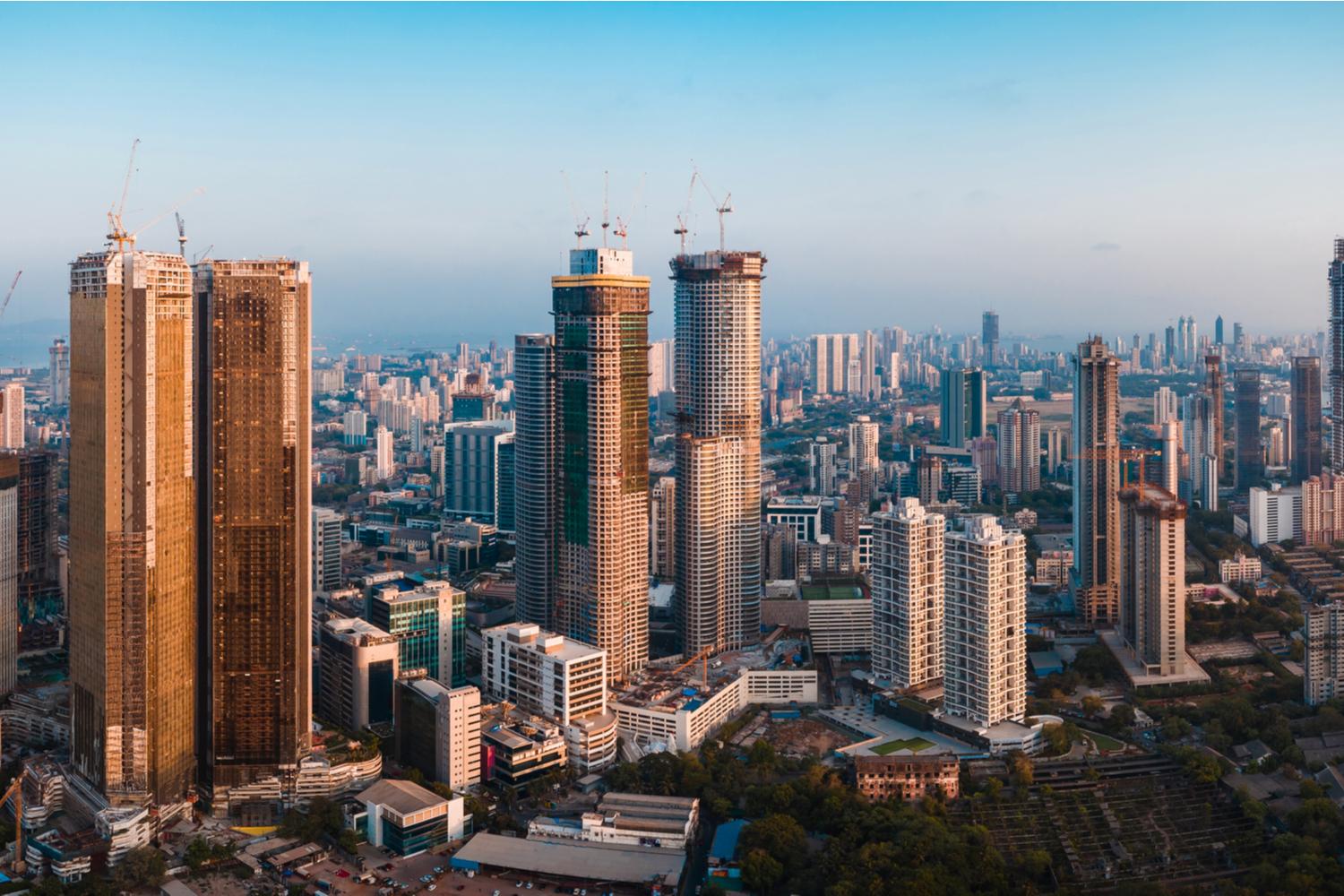 An Indian cryptocurrency exchange has partnered with Malta-based trading platform OKEx to offer futures products specifically for the subcontinent market.

Mumbai-based CoinDCX announced Friday that it had formed a strategic partnership under which OKEx will help it develop a new derivative facility – known as DCXfutures – in return for providing OKEx with a foothold in the Indian market.

Using CoinDCX’s new derivatives facility, Indian investors will be able to trade futures, with leverage of up to 15x provided by OKEx, on nine cryptocurrencies, including bitcoin, ether, XRP, and litecoin. Available to both institutional and retail investors, the platform will also offer perpetual futures contracts in both bitcoin and ether.

The partnership with CoinDCX – which is backed by an undisclosed amount from investors including Bain Capital – provides OKEx with insight, liquidity and connectivity to the rebounding Indian cryptocurrency scene, according to the announcement.

During the 2017 ICO boom, 5 million Indians were estimated to be trading digital currencies, but in April 2018 the Reserve Bank of India (RBI), the country’s central bank, ordered financial institutions to stop dealing with any firms involved in crypto trading in 2018, greatly restricting the market.

Local exchange Koinex was forced to close its doors last summer, claiming the RBI ban had made it economically unfeasible for them to operate as a business. Zebpay, which used to be the largest exchange in India, complained the ban had “crippled” their ability to offer crypto trading services. Some, though, have soldiered on offering crypto-to-crypto trading only.

In the coming weeks, the country’s supreme court is expected to rule on whether the RBI acted outside of its jurisdiction when it issued the banking ban. In anticipation of a favorable ruling, some cryptocurrency companies are beginning to set out their stalls. Binance entered the Indian market in November after acquiring local exchange WazirX.

“India is primed to be the driving force behind the mass adoption of cryptocurrencies, which is why we are keen on adding more equitable currencies to the ecosystem,” said Zaz Zou, head of OKEx India. “We believe having a variety of options to transact digital currencies will bolster the growth of economy in India as it positively impacts both crowdfunding and institutional funding.”

Credit rating and audit firm Crebaco Global calculated that the Indian cryptocurrency scene, if properly regulated, could have an immediate potential market size of $12.9 billion, with the possibility of creating anywhere between 25,000 and 30,000 jobs.

“We have witnessed rapidly growing demand for futures trading among Indian cryptocurrency market participants,” said CoinDCX CEO and co-founder Sumit Gupta. India could become one of the fastest-growing economies in the world just by leveraging the “huge potential of cryptocurrency markets to accelerate economic growth and wealth generation,” he added.

CoinDCX’s futures platform is currently available to limited numbers of testers, but is expected to be made available to the general public sometime in Q2 2020.