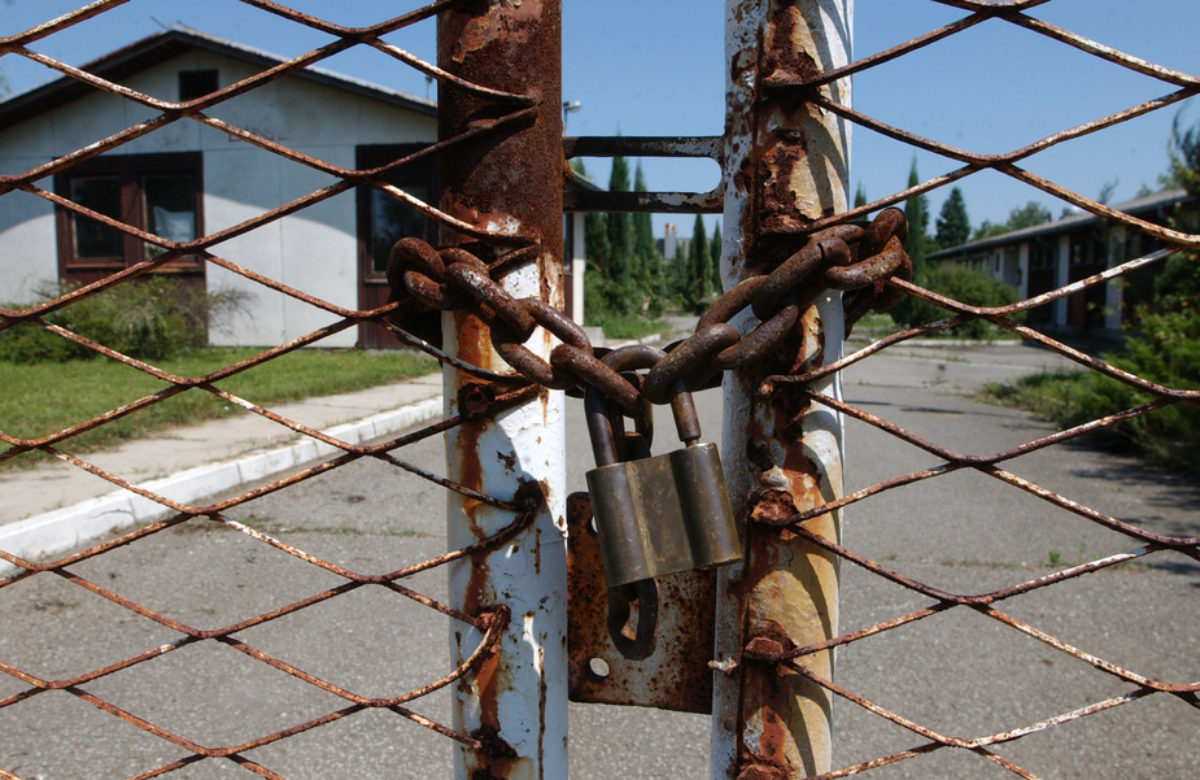 According to Nikkei, OJK’s investment alert unit joined hands with the IT ministry and local police to launch a crackdown against unlicensed FinTech platforms. The investigations found that most of the unregistered lending platforms had servers located in Indonesia, but a few of them were operating from outside the international borders. Nevertheless, OJK did not reveal the names of sacked entities, particularly the one that was facilitating cryptocurrency loaning between Indonesians.

“Once a fintech platform has been verified as illegal, we will directly block it. By blocking these illegal platforms, we hope to protect the consumers and the public,” said Anthonius Malau, acting director of informatics application control at the Indonesian IT ministry.

The crackdown follows years of development in the cryptocurrency-enabled lending industry. Unlike the traditional mechanisms, wherein people rely on banking approvals to secure loans, a decentralized financing approach allows people to undergo a short-cycled approach. A borrower can connect to potential lenders via web portals and collect financing in the form of decentralized cryptocurrencies, such as bitcoin, ether, or portal-enabled native tokens.

The exercise, albeit seamless, also creates opportunities for fraud. Fintech startups might attract funds from small investors to run P2P lending platforms and go default at later stages, as evident in the many cases arising from another Asian economy China. Certain cryptocurrency platforms, in particular, have a history of disappearing with investors’ money. BitConnect, a cryptocurrency lending platform that was highly active in Indonesia, vanished with about $250 million of funders’ money.

OJK in December 2016 decided to include P2P lending in its financial technology regulation law. The watchdog said that it would license platforms that possess at least 1 billion rupiahs ($75,000) in the capital and 2.5 billion rupiahs (nearly $200,000) to apply for a license to operate. The expensive legal process discouraged many Fintech startups from even seeking an operational license, leading to the formation of an illegal lending industry.

“Fraud will be inevitable, even when there is regulation,” said Aidil Zulkifli, CEO of UangTeman.com, an Indonesian direct online lender. “However, I don’t think that it will be as rife as in China because the Chinese and Indonesian supply-side environments are very different.”

Tongam Lumban Tobing, chief of the OJK’s investment alert unit, said they so far have blocked 1,369 illegal lending platforms in 2019. Many of them were directly or indirectly working with cryptocurrencies and acted like loan sharks while charging excessive interest rates from unbanked Indonesians.