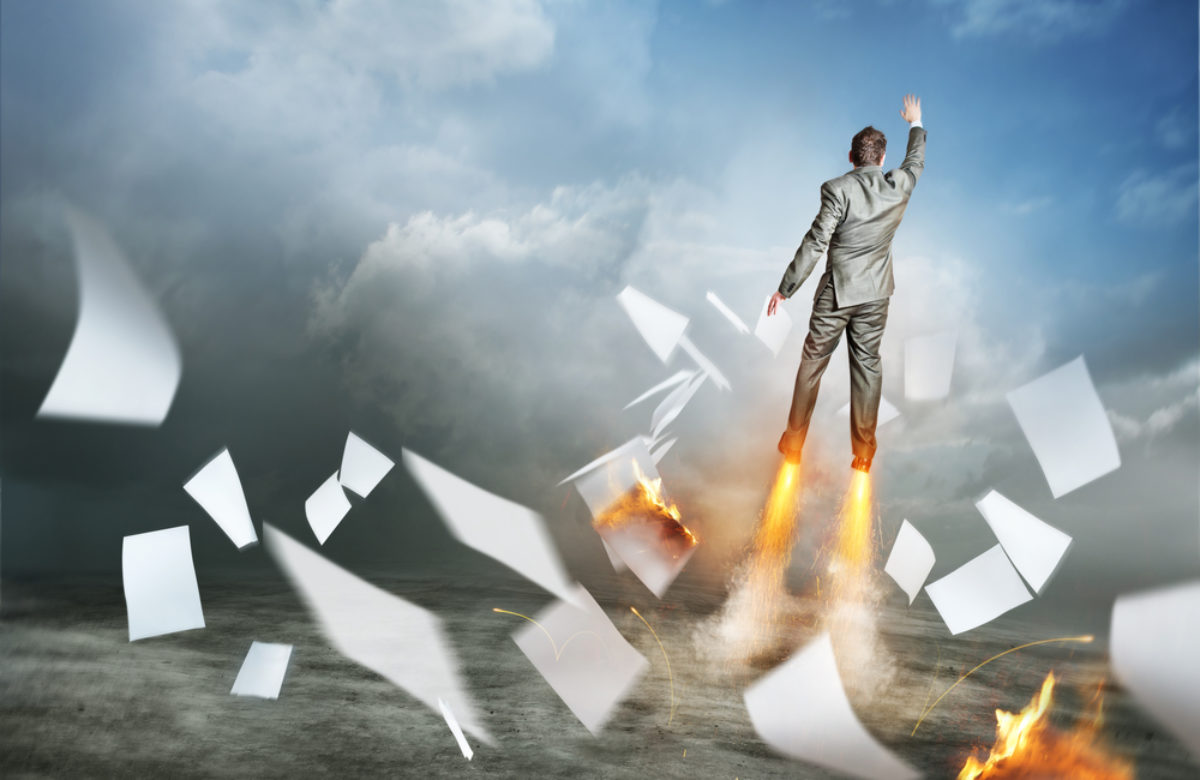 Bitcoin SV has kicked off 2020 in fine style. The controversial crypto asset, created by two hard forks, has already gained more than 220 percent since January 1.

Whereas other leading crypto assets have also started 2020 showing strength, none has experienced quite as epic a pump as Bitcoin SV. Just what is behind the sudden surge in buying pressure?

Bitcoin SV Pumping on a Myriad of Factors

The price of Bitcoin SV has increased considerably already this year. The digital currency, promoted largely by Craig Wright and Calvin Ayre, started 2020 trading at around $97. It has since grown to a market capitalisation of more than $5.6 billion and a price at the time of writing above $310.

There are a group of factors that appear to be converging to create a great deal of investor optimism in the Bitcoin SV project. Of these, the most important seems to be the belief in recent rumours that Craig Wright has received the last document of the mysterious Tulip Trust. He has previously told judges in the ongoing legal battle between himself and Ira Kleiman (the brother of his late business partner David Kleiman) that delivery of this document would allow him to settle the more than 500,000 BTC he has been ordered to pay to the Kleiman estate.

Yesterday, NewsBTC reported on the apparent appearance of the bonded courier who Wright had promised would deliver the missing document to him this January. Posts on Twitter showed Wright in a Slack group apparently confirming that he had indeed received the missing Tulip Trust information and is ready to submit it to the court next week.

The apparent news that Wright has now received the documents that may move him one step closer to being accepted as the creator of Bitcoin seems to have been capitalised on by Wright’s confidant, the online gambling entrepreneur Calvin Ayre. Ayre has been upping his efforts to promote Bitcoin SV of late with a string of hints that big things are coming to the network in the near future. This too has likely excited Bitcoin SV investors resulting in price gains.

There is a ton of good news coming for the BSV platform over the next 6 weeks. Book explaining how Craig created Bitcoin by reputable journalist, CoinGeek and Genesis and some other things that are still confidential. Its going to be a fun few weeks.

Potentially also adding to the sudden optimism amongst investors is an upcoming hard fork in Bitcoin SV. Known as the Genesis Upgrade, in an effort to distance itself from contentious hard forks like those that created BSV to begin with, the changes will see the blocksize limit completely removed. This, for those that believe increasing the size of blocks is the best way to scale a blockchain to enterprise levels, will make Bitcoin SV the most useful cryptocurrency in existence. The upgrade is due to take place on February 4.

Finally, all of this is taking place on a background of a growing Bitcoin SV “cult following in China”. China-based reporter Dovey Wan recently posted the following video of a reasonably well-attended BSV conference held in the nation late last year.

The development of our belief system got super long feedback loop, an ill-logical but well-told story can grab solid mindshare too

An organism without self-correction it’s a cancer pic.twitter.com/S6ZiIjtig3

Wan describes the Bitcoin SV community in China as one suckered in by an “ill-logical but well-told story”. Even more scathing to the project, she adds:

“An organism without self-correction it’s a cancer.”