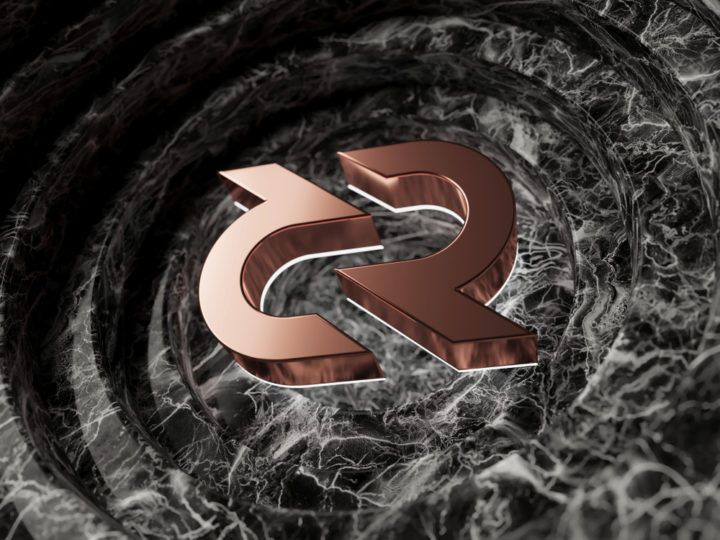 Politeia, Decred’s off-chain governance platform for managing the network treasury, has been updated with a complete frontend overhaul. Go check it out at:https://t.co/X7EkVqdeqk pic.twitter.com/II8VixSqxx

In the last 24 hours, DCR jumped over 19% to hit a high of $18.50. The upward momentum was timed by a well-known technical pattern. Now, this cryptocurrency could be preparing for a further advance.

The recent bullish impulse that took Decred to rise from a low of $15.50 to a high of $18.50 seems to be the result of a bull pennant. The bull pennant is a continuation pattern, which has developed on DCR’s 12-hour chart since Oct. 25.

The 26% upswing that DCR went through between Oct. 25-26 formed the flagpole of this technical pattern. Meanwhile, the consolidation phase between Oct. 27-31 formed the pennant, which led to a breakout in the same direction of the previous trend.

Now, DCR is trading above the 7-three-day moving average, which is a positive sign for its uptrend. Additionally, the moving average convergence divergence (MACD), which helps determine changes in a given trend, recently turned bullish. The crossover between the 12 and 25-week exponential moving averages signals a further upswing.

A spike in the buying pressure behind this cryptocurrency could take Decred to the next resistance level on its 3-day chart. The barrier sits around the 30-three-day moving average, which is currently trading around $20.85. If the volume is high enough, then DCR could break above it and test the 50-three-day MA that is trading around $24.

CCN reached out to Zerocaschool, a well-known trader in the crypto community, to gather their opinion about Decred’s price behavior. The technical analyst stated that this cryptocurrency had a significant bullish change in character whereby demand was found in a hammer and piercing pattern formations on its 31-day and 1-month charts, respectively. Now, Zerocaschool expects that DCR to retrace to approximately $16 before it can resume its bullish trend.

“Price has expectedly met with supply at Phi EMA 144 and a pullback will now come. Ideally, the correction will take DCR to the SMMA 6 & EMA 30 ($15.50-$16.50). From this point, a bullish candlestick reversal with enough volume could support higher prices. We’re looking for hammers, bullish engulfing patterns, and morning stars. Volume is the key factor which will illustrate the drive to break out of EMA 144 and push into the next Phi EMA 305 target ($20.00). Beware that a failure of these EMAs to hold as support will invalidate this bullish target.”

The sentiment around Decred appears to be as positive as the rest of the market. China’s decision to embrace blockchain technology seems to have had a direct impact on the market’s outlook. At the moment, it seems like DCR is preparing for the next significant move that could take it to around $21. However, this cryptocurrency could first retrace to approximately $16, before it continues rising, as Zerocaschool estimated.

Disclaimer: The technical analysis above should not be considered trading advice from BSJ. The writer owns bitcoin, Ethereum, and other cryptocurrencies. He holds investment positions in different cryptos but does not engage in short-term or day-trading.