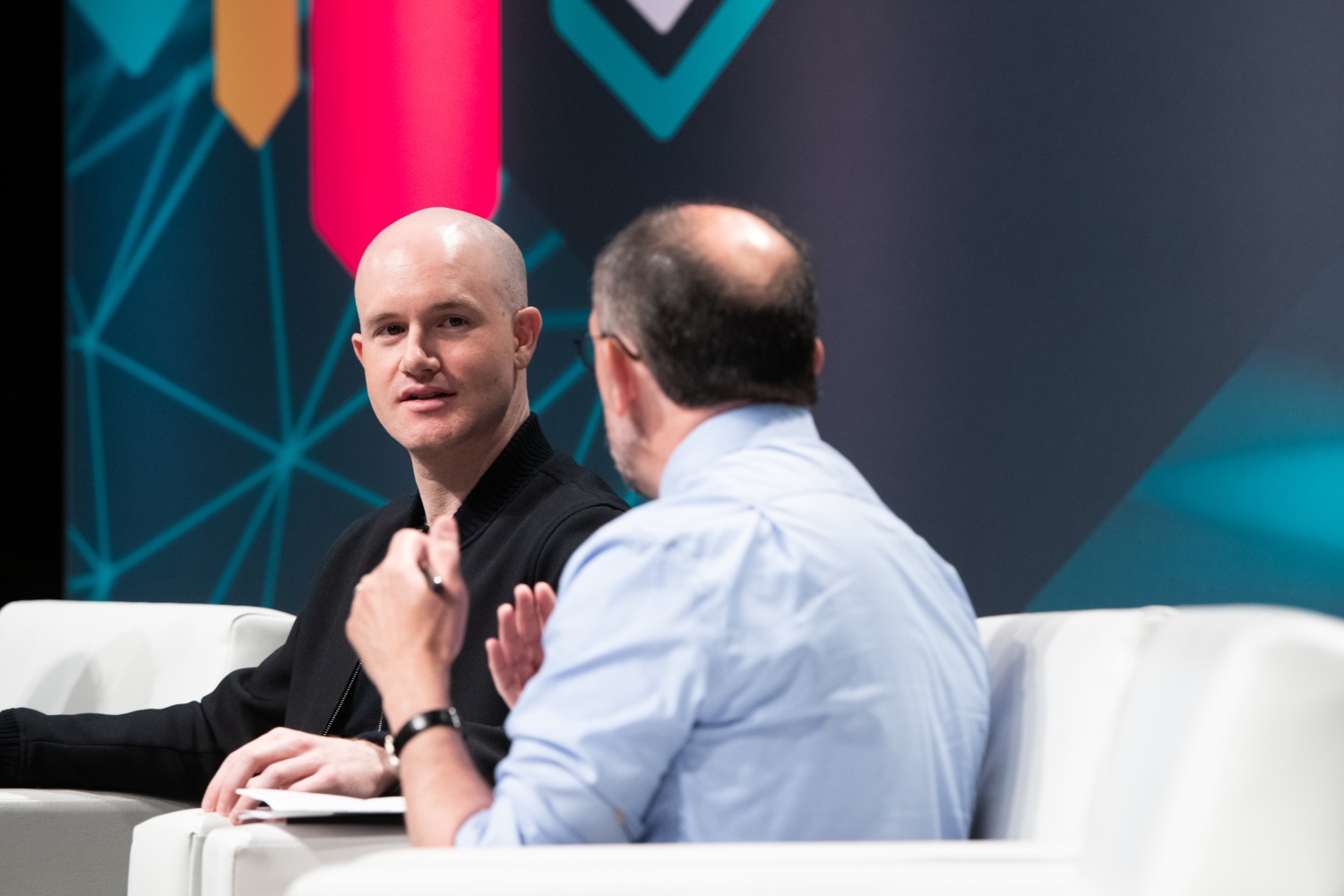 The Crypto Ratings Council (CRC), the Coinbase-led organization hoping to create a standard for assessing whether different cryptocurrencies are securities under U.S. law, is adding new members.

The group announced Thursday that eToro, Radar and OKCoin US have joined the aspiring self-regulatory group looking to streamline how exchanges assess whether a cryptocurrency is a security. The new members bolster the level of technical and legal information that the group can utilize, said Juan Saurez, a member of the Coinbase legal team working with the CRC.

Saurez told CoinDesk in a phone call that every CRC member reviews the ratings before they are made public, and each asset is listed by at least one of the group.

The CRC rates assets on a scale of 1 to 5, with 1 denoting cryptocurrencies which do not appear to have the characteristics of a security under U.S. law. Five new assets were rated Thursday: cosmos (ATOM) and livepeer (LPT) have both received a 3.75 score, while dash (DASH) and horizen (ZEN) received 1s and ethereum classic (ETC) received a 2.

In addition, the CRC will refine the explanations on its current list, Saurez said. The ratings themselves won’t change, but the reasoning behind whether each asset resembles a security will be condensed.

“It just is a part of routine operations of the company that we’ll be changing,” he said. “We’re refining the bullet points to make them more factual and explicit.”

While its ratings indicate the CRC’s confidence that a particular asset resembles – or doesn’t resemble – a security, the group is not affiliated with the U.S. Securities and Exchange Commission, which to date has only stated that bitcoin and ethereum are not securities.

As a press release puts it: “The CRC’s analysis is its own and is not endorsed by developer teams, regulators, or any other third party.”

As part of its 2020 roadmap, the CRC plans to share details of the actual framework it uses to arrive at its evaluations. Saurez said the group plans to continue providing its analysis for any given asset, but releasing the broader framework may help the industry.

The current lack of transparency around how assets are evaluated was one major criticism of the CRC when the group was first unveiled. Industry lawyers told CoinDesk that the initiative seemed a beneficial one overall for the space, but revealing the framework in particular would help non-member companies.

“We’re going to release the framework in the hopes that it creates a useful discussion for the industry and we’re going to recruit more members,” Saurez said.

There’s also work afoot to address questions raised by current CRC members about the framework. Once those are finalized, the analytical framework will be released.

As part of this effort, several meetings are planned in the coming weeks, according to Saurez.

“We just want to make sure we release the best and final work product possible,” he said. The plan is to make sure it’s “scalable and easy to use” by legal teams at exchanges.

By releasing the framework, the CRC may be able to create guidelines and best practices for companies and developers to look at. The end goal, according to Suarez, is to help crypto startups more easily comply with existing securities law.

“That’s kind of the North Star that we’re driving to,” he said.