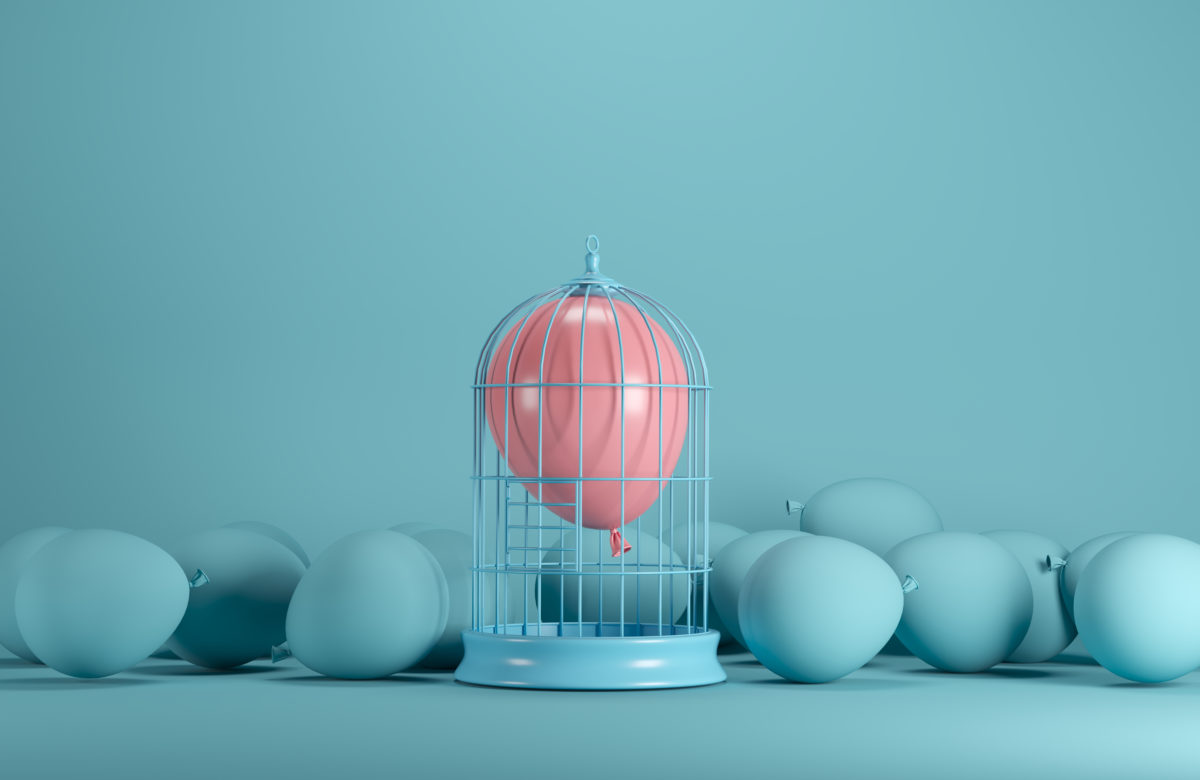 Bitcoin’s surge from $7,300 to $10,600 woke up cryptocurrency bulls after a long slumber. And as normal, bulls have pushed extremely bullish price predictions, calling for BTC and its ilk to surge much higher by the end of the year.

In fact, as reported by TheBitcoinStreetJournal.com previously, Changpeng “CZ” Zhao of Binance wrote on Twitter that he expects for the leading cryptocurrency to hit $16,000 “soonish,” citing the news that China has adopted blockchain technologies, which theoretically should have bullish knock-on effects on Bitcoin.

But according to a Bloomberg analyst, who covers the crypto markets in a once-a-month commentary, a $16,000 Bitcoin likely isn’t possible, at least in 2019 anyway. Here’s why.

Su Zhu, the chief executive of Three Arrows Capital, recently released an excerpt of a report from Bloomberg’s “monthly crypto market columnist.” And according to them, Bitcoin is looking a bit more bullish than bearish but remains stuck in a tight range.

The excerpt reads that “the worst of this year’s Bitcoin price correction… in our view.” The analyst elaborated that they expect for Bitcoin to remain bound to the $8,000 to $12,000 range until year-end; Bloomberg wrote that increasing institutional investment and a “favorable macroeconomic environment” should produce upside potential, but that “hangover selling from 2017’s price surge” should limit the upside, and potentially create some room for downside to the $8,000 region.

This analyst’s assertions echo a comment made by another Bloomberg analyst, Mike McGlone. Per previous reports from this outlet, Bloomberg Intelligence’s McGlone remarked in an interview that with there being key support at $8,000 and heavy resistance at $20,000, the cryptocurrency could be stuck in that range “endlessly.”

Summing up his opinion in one single — and quite morbid — thought, the Bloomberg analyst concluded by stating that he believes that the price of Bitcoin is entering “an extended hibernation.”

Assuming that the columnist’s assertion that Bitcoin remains “caged” is true, what will the cryptocurrency trend towards, $8,000 or $12,000?

According to a number of analyses, $12,000 is more likely than the lower-end target. A fractal pointed out by Starbust, for instance, largely implies that BTC will surge to the upside to retake $10,000 and beyond in the coming weeks.

Also, a Bitcoin price model created using Facebook Prophet machine learning found that the leading cryptocurrency is likely to end the year at just over $12,000. What’s notable about this model is that it called the price drop to $8,000 months in advance, and forecasted a ~$7,500 price bottom for BTC.

Related Reading: Bitcoin Likely to Break Past $10,000 in Next Bout of Price Volatility