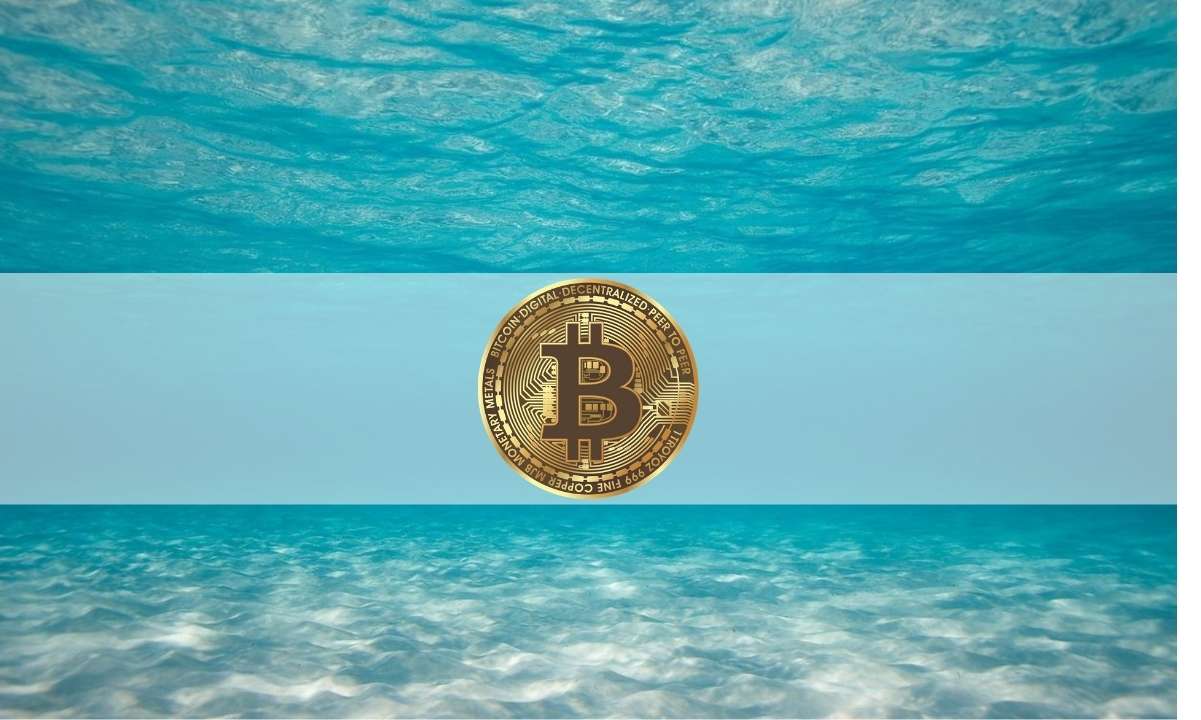 In the past 14 days, Bitcoin’s price lost over 30% of its value. What is more, the cryptocurrency plunged below $20K – the previous all-time high that was reached during the 2017 cycle.
This is the first time in the history of the cryptocurrency that it drops below an all-time high level reached during a previous bull cycle. The massive declines, the continuous selling pressure, and the predominantly negative market sentiment caused many to consider that the bottom for BTC is in.
However, a popular trader pulled out a historical analysis, according to which the worst might not yet be over.

Popular cryptocurrency trader and analyst  il Capo of Crypto  took it Twitter to compare the current declines and those in 2018.

The $30K support was very similar to the $6K support in 2018. Once it broke, capitulation phase started, but if we compare both, we can clearly see that it’s not over yet.
Funding rates also validate this.
Source: Twitter

The above chart puts on display a hidden bearish divergence.
This is a popular technical pattern that takes place when the price makes a lower high be the oscillator is making a higher high. It typically occurs during downtrends and suggests that the prices are about to shoot lower in continuation of the downtrend.
At the same time, the cryptocurrency fear and greed index has increased to 11 points in the past couple of days following the slight recovery in which BTC was able to reclaim $20K after crashing below it.
However, this is still “Extreme Fear” territory.