Why I think Barclays is working with Chainlink – Timo 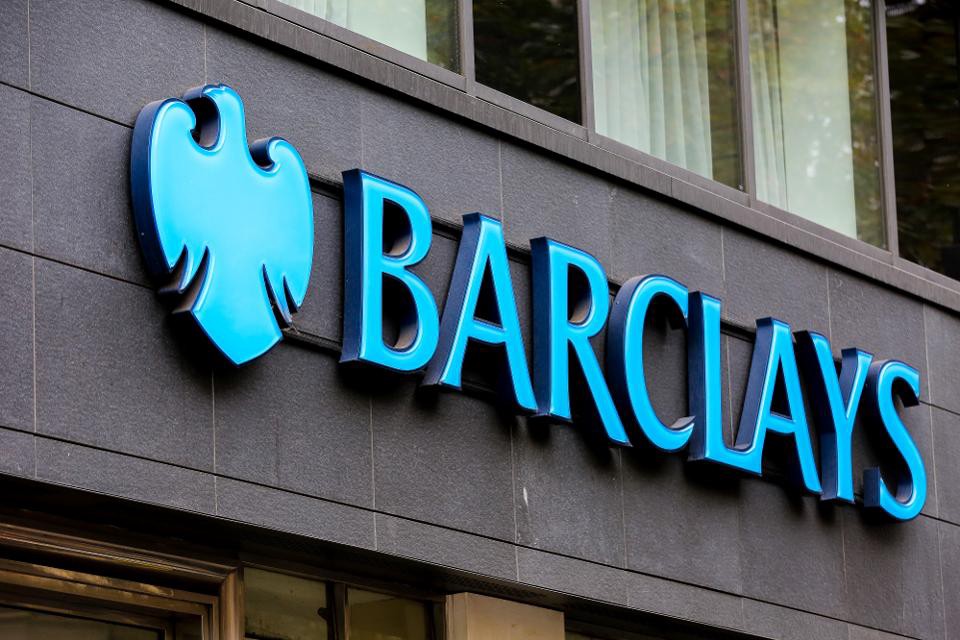 Barclays started very early in research and development for DLT way back in 2016. They joined and supported Chainlink’s Proof of Concept in 2016/17.

In 2019 they put a a good amount of money into funding Crowdz, who is integrating Chainlink via the 50 Oracle Startups thing, where they literally spin up Chainlink nodes. Same year, a few months earlier, long-term Barclays employee Michael Arief created SmartPiggies which then joined Chainlink’s Hackathon and won, with their Whitepaper explaining and perfectly outlining why and how a derivative protocol would use Chainlink. And as coincidence, it’s seen that Michael has been in direct contact with Sergey and Ari 3 years ago already.

Interesting side-note that I think is important here: Sergey mentioning at SIBOS how surprisingly strong the “appetite of senior folks is in implementing this in the near term” is. See in this video: