Today Is Critical For Bitcoin (BTC), And Could Dictate The Trend For Weeks To Come 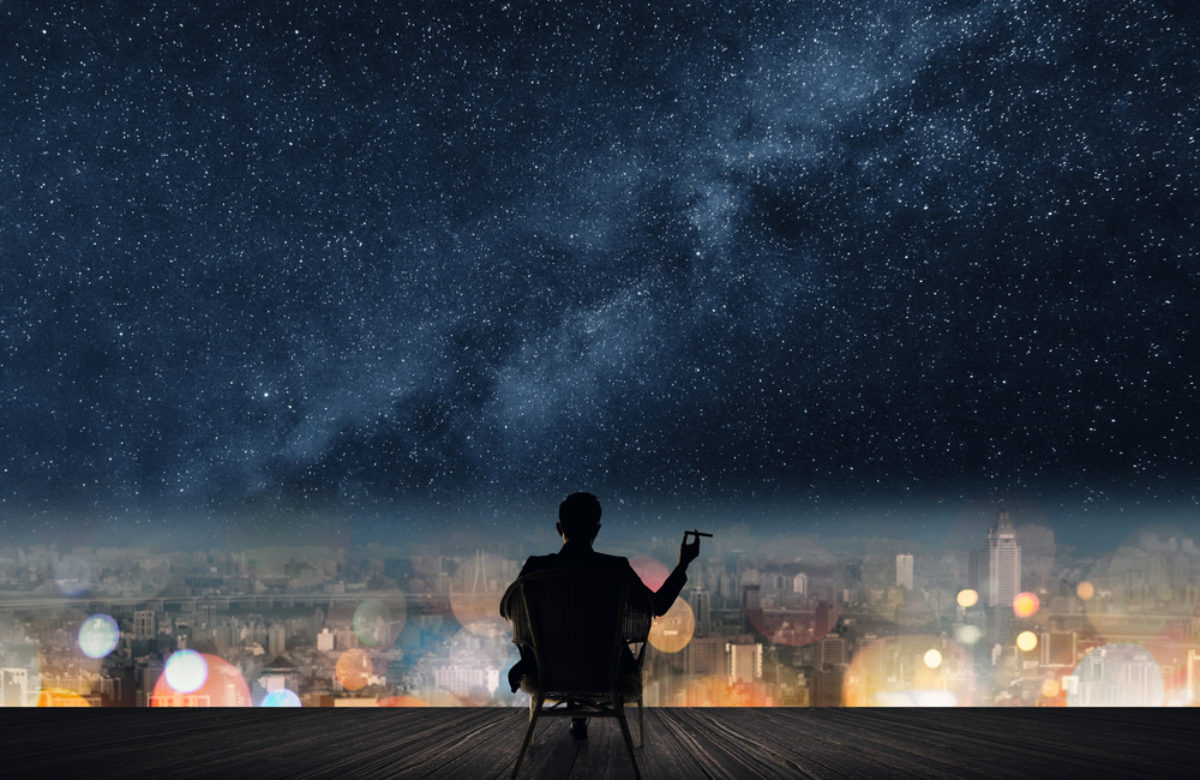 All eyes are on Bitcoin price once again, as the largest cryptocurrency by market cap has recently made several attempts to break out of downtrend resistance.

But as the recent rally has begun to fizzle out, an ominous candlestick pattern is potentially forming, which suggests that today’s close is especially critical and could determine where Bitcoin (BTC) goes for the days, weeks, and perhaps months to come.

On December 18, 2019, Bitcoin price touched $6,450, setting a local downtrend low, before the first-ever cryptocurrency went on a rally all the way to $8,900, reviving talk of a new bull run about to begin.

But before Bitcoin could break out from the downtrend, the strong resistance stopped the cryptocurrency in its tracks, causing last night’s daily candle to close as a doji. Dojis normally signal uncertainty about price action.

Even more significant than last night’s close, will be today’s daily close at 7PM ET tonight. However today’s candle closes will serve as a strong statement by either bulls or bears, and one which will likely dictate the trend for the next few months.

Will the Evening Star Pattern Confirm More Downtrend Ahead?

According to the study of Japanese candlestick patterns, a cornerstone of technical analysis, a strong, bullish candle, followed by a doji, and then a strong bearish candle, is considered an evening star pattern, and one of the most reliable indicators that a short term trend is reversing.

However, the day is still young, and Bitcoin bulls could push the price of the cryptocurrency significantly higher, closing out the day with a statement that bulls are now in charge.

An evening star doji is only considered a valid, confirmed pattern after the third candle close, and it must close bearish, below the price of the middle doji candle body.

The way the pattern is traded is a stop loss is placed above the middle candle, as bears would remain confident that bulls are unable to push the price of the first-ever cryptocurrency higher than this level.

The resulting price action should lead Bitcoin (BTC) to another decent, although a new low isn’t guaranteed. After six months of a downtrend, and two full years of a bear market, Bitcoin and other cryptocurrencies are bound to rebound eventually into a new bull cycle, however, it’s never clear when this trend change takes place and is only visible in hindsight.

But before investors start thinking about the gains of the future, Bitcoin needs to close today’s daily candle bullish, or else bears will be back in charge for the weeks to come.