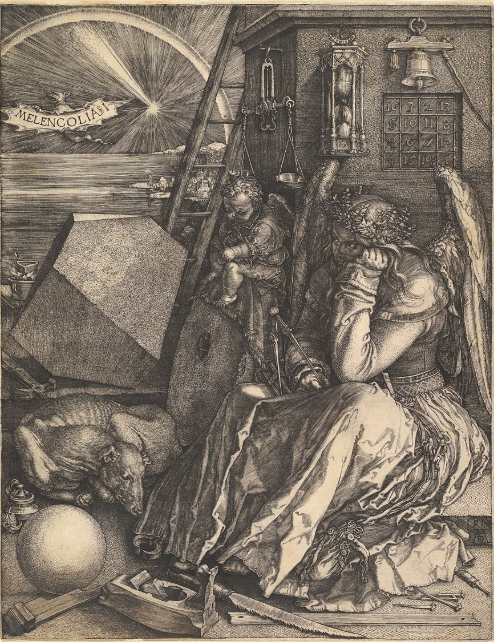 I was originally introduced to BitCoin watching an event put on by The BitCoin Association in London. It was headed by an entity by the name of CoinGeek. It was watching this event live, I discovered BitCoinSV. I immediately connected with the mathematics of the protocol and could see this had a bright future. It was headed by a man that claimed to be BitCoin’s creator.

As a plumber, I found it rather appealing, this charismatic figure rolling out on stage to Frank Sinatra — My Way. It reminded me a lot of myself. I also connected because it was at this event he mentioned the word “plumbing”. I thought that was weird, an IT guy using the word plumbing. Either way, It was a connection for me.

The next day, I went on twitter and saw the entire world speaking negatively about this man. I couldn’t believe it, the math was gold. I couldn’t understand why people were failing to see the truth. I felt really sorry for this man. I thought he was by far the smartest man walking the planet after seeing his resume.

I started building right away. An app I thought might help him with his quest against everyone who didn’t believe in the mathematics or protocol. I felt like I was in a good camp, building the right product, for the right man. He seemed very educated, has a background in religious studies and was a past employee/officer, at a church I believe.

It was around this time, I was following this man on Twitter and he posted this image:

This is a 500 year old engraving by a gentleman by the name of Albrecht Durer. If you do some research, there is a checkerboard in the top right hand corner. This piece is well documented and no PhD in history has documented it’s true meaning. If you do some research you will find that the square’s numbers always total 34. Now what does that mean? I studied this image for over 6 months and came up with the conclusion the number 34 does not mean 34 at all, but in fact, 3 & 4.

Now I was never into Egyptian or Esoteric numerology at this point in my life. It never even crossed my mind. Who was really into this type of numerology I asked myself? Well I found out it was the occult and people that cast spells and stuff. Really weird right? I’m just a regular guy…

This is the Jan 1988 Economist cover that predicted that in 30 years, a digital currency would emerge. Well in 2018, one did. It was called BitCoinSV. It was reborn roughly 10 years after the original BitCoin as well (the number 10). Now, you see a phoenix or an eagle. What does this have to do with Scorpio’s you might be asking?