Tezos (XTZ) is one of the top-ranking coins ranking well over the first two months, reaching an all-time high at $3.90 in February before the drastic “Black Thursday” crash wiped off 57% of the token’s value. Over the past week, bulls have roared back in the market as several altcoins gained double digits on Mar. 25.

🚀 New listing alert 🚀@Tezos is now available on #Poloniex! You can deposit $XTZ into your account now and soon you’ll be able to post limit orders for XTZ/BTC, XTZ/TRX, and XTZ/USDThttps://t.co/algpGE3TmB pic.twitter.com/Nr6KEdcYuk

XTZ/USD witnessed a steady increase in trading volumes in the early trading hours of the Asian market on following the latest listing on Justin Sun-owned exchange, Poloniex. However, the price did not see much movement trading in a sideways pattern after rejecting yet another key level.

The XTZ/USD bulls seem to have abandoned the key $1.80 level as seen on the higher timeframe charts. On the 4-hour charts, price bounced off key resistance at $1.79 to set an intra-day low of $1.66 – a rather similar pattern to 24 March’s bullish move. However, as the former day moved up the current price is stagnant around the $1.70 – $1.80 region, forming a bearish flag pattern.

Price looks set to dip towards the $1.60 provided by the flag’s support level bringing bears and bulls to a critical point that determines the long term XTZ price movement. A bounce from this level may set the price past the obstinate resistance level at $1.80 and start a potential bullish run back to 2020 highs.

A bearish outlook for Tezos?

The Tezos ecosystem has witnessed a hive of activity over the past few days. The largest holder of Tezos tokens, Tezos Foundation settled their long-standing lawsuit on their offering; listing on Poloniex, and the release of their biannual report that showed the Foundation sold of 8,000 BTC over the course of 2019. 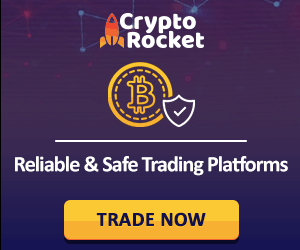 It will be one of the first shitcoins to move upon a general reversal – always under my radar.

Failed Adam&Even as price was rejected from resistance (blue); watching it form an ascending triangle instead.

Where the bulls at? pic.twitter.com/Ot9xSbAqkt

While the development of the blockchain and baking protocols flourish, the short term charts are singing a different tune. The hourly candle crossed below the 50MA line giving a major bearish signal towards the $1.45 support level.

The relative strength index (RSI) oscillates in a bearish trajectory entering the selling level at 48, which also confirms a possible selloff incoming. 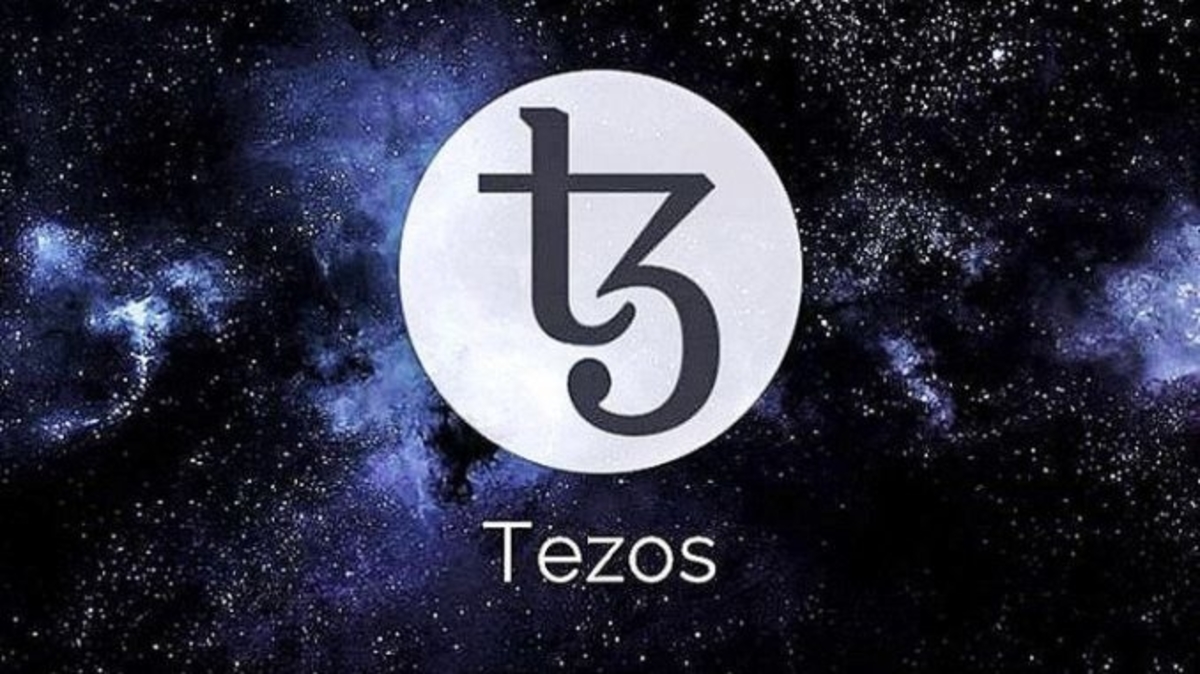 Article Name
Tezos (XTZ) Bulls Abandon Push To Key Resistance As $1.40 Beckons
Description
Tezos (XTZ) is one of the top-ranking coins ranking well over the first two months, reaching an all-time high at $3.90 in February before the drastic “Black Thursday” crash wiped off 57% of the token’s value. Over the past week, bulls have roared back in the market as several altcoins gained double digits on Mar. 25.
Luajan Odera
Publisher Name
Publisher Logo 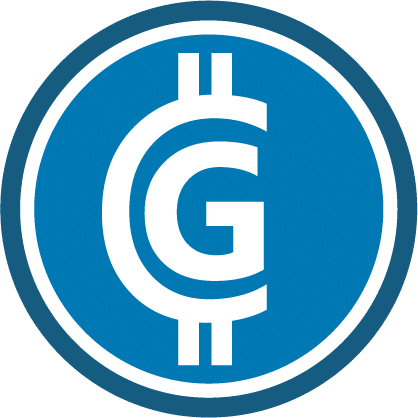 Coingape is committed to following the highest standards of journalism, and therefore, it abides by a strict editorial policy. While CoinGape takes all the measures to ensure that the facts presented in its news articles are accurate.

Disclaimer
The views, opinions, positions or strategies expressed by the authors and those providing comments are theirs alone, and do not necessarily reflect the views, opinions, positions or strategies of CoinGape. Do your market research before investing in cryptocurrencies. The author or publication does not hold any responsibility for your personal financial loss.

Been in the field since 2015 and he still love everything blockchain and crypto! FC Barcelona fan. Author and journalist. Follow him at @lujanodera.