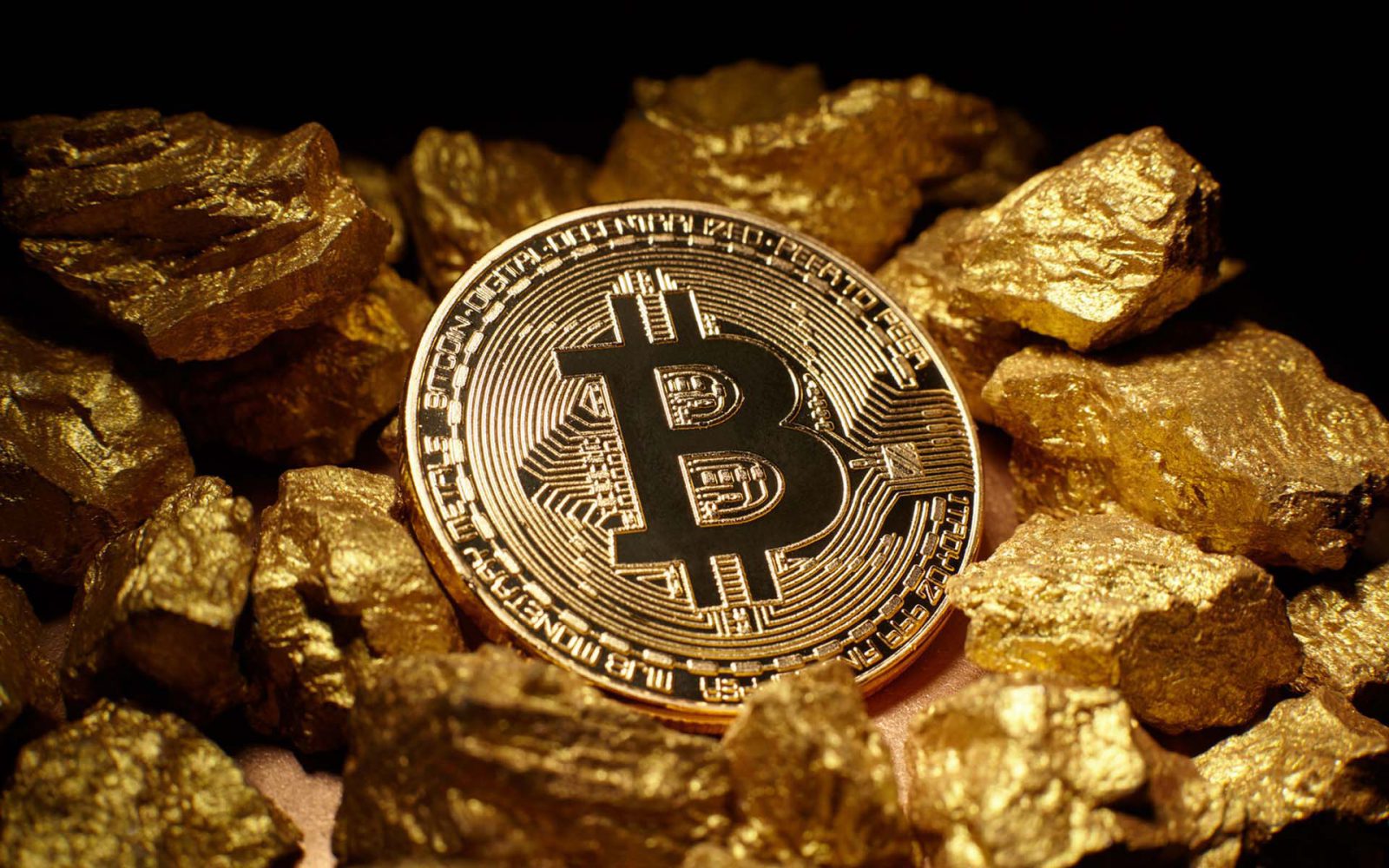 In a new episode of The Late Show, its host Stephen Colbert talked about Bitcoin (BTC) and blockchain technology.

He said that he would rather be in a conversation with Bitcoin supporters rather than at a Trump rally.

During the show, he talked about Trump’s rally in Louisiana to support the republican gubernatorial challenger Eddie Rispone.

In this rally, Trump asked the crowd whether there is any place they would like to be rather than at a Trump rally in Louisiana.

Stephen Colbert answered with a list of places or situations he would like to be on rather than at a Trump rally.

On the matter, Mr. Colbert said:

“I’d go the DMV, the dentist, someone else’s child’s clarinet recital, a Soviet Gulag, covered in honey and staked to an anthill, sliding down a 50-foot razor blade into a bathtub of gin, and in conversation with someone who knows a lot about Bitcoin. Go on, go on about blockchain.”

The Late Show averaged 3.67 million nightly viewers for the 2018-19 season. This shows there were millions of individuals watching what Mr. Colbert said about Bitcoin and blockchain technology.

TONIGHT: After being booed at sports arenas for the last few weeks, Trump finally found some cheers at a MAGA-KAG rally. #LSSC pic.twitter.com/fsHH9BuzAT

Although we are still far from the bubble effect experienced in 2017, comments such as this one make people aware of the most valuable cryptocurrency and that it is still there despite the FUD surrounding it.

Bitcoin is the largest cryptocurrency in the market with a valuation of $160 billion at the time of writing this article. Bitcoin also has a market dominance of 66.1% that recently fell from over 70%.

At the moment, users are waiting for Bitcoin to start growing again and reach new highs after being more than one year without reaching a new all-time high. Back in December 2017, Bitcoin hit $20,000 and then it fell to $3,200 in December 2018.

In 2019, the leading cryptocurrency surged to $13,750 and fell to $7,500 a few months later. Next year, Bitcoin is going to experience a new halving event that would eventually have a positive effect on its price.

The interest for Bitcoin could start growing not only if its price moves up but also if large audiences hear about it.

Compared to 2017, exchanges and crypto platforms are offering new fiat on-ramps that would make it easier in the future for new investors to enter the market.

Why A MASSIVE Altcoin Season Is Coming! 💥
Snapchat’s latest AR filters turn the floor into lava