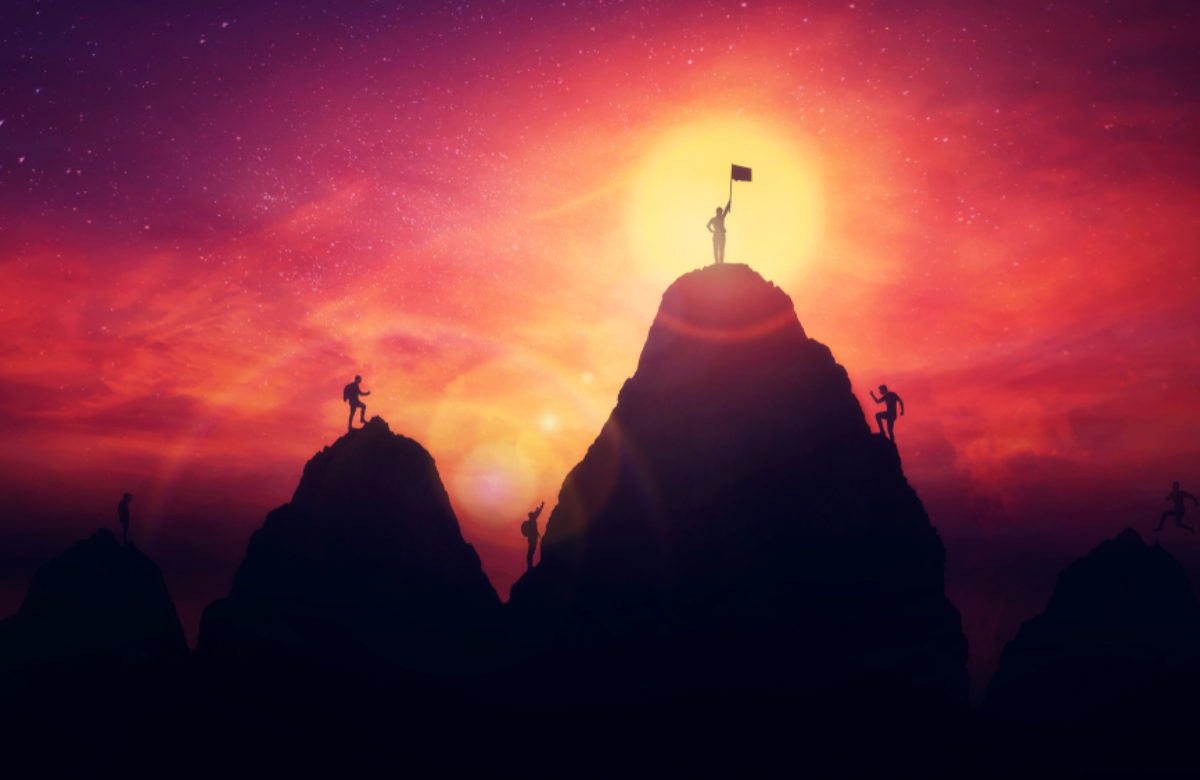 In the middle of 2019, when Bitcoin had just surged above $10,000 on the back of an influx of buying pressure caused by market FOMO amongst investors, analysts thought BTC was on the verge of going parabolic again.

You see, after a year of brutal 80% decline in a period now known as “Crypto Winter,” which brought BTC as low as $3,150, investors were ready for some sunlight. The 300% pump that took place in six months’ time was enough to convince investors that Bitcoin was about to wave goodbye to five digits and “moon.”

But, in classic cryptocurrency fashion, BTC tanked, with the price falling 50% to a low of $6,400 by December of last year. But, since bottoming there, the leading cryptocurrency has rallied by over 30%, leaving emotional investors to once again say a parabolic move that will bring Bitcoin (BTC) above $100,000 is on the horizon.

But, per a simple analysis of a simple indicator, this rally is not here. Not here yet, anyway.

Cryptocurrency trader Coiner Yadox recently noted that Bitcoin’s long-term phases of bull and bear have always been easily defined by the one-week Relative Strength Index (RSI), with readings of under 55 indicating bear market and readings of above 55 indicating bull market.

Indeed, as he depicts in the chart below, whenever Bitcoin was in a bull market, the RSI always stayed above 55, bouncing off this key level on multiple occasions to allow BTC to set fresh all-time highs. The vice-versa is also true.

On the weekly, Bull market are where RSI>55, and Bear Market when RSI<55.

Right now, we are exactly at this crucial line.
Which way ? pic.twitter.com/y5568fDYmS

So where does Bitcoin stand right now?

Per Yadox’s chart, the weekly RSI is right under 55 at 54, meaning that the latest surge in the Bitcoin market hasn’t been enough to force the cryptocurrency into a bull market on a macro basis.

For BTC to confirm the bull market, its weekly RSI will need to make a close above the key 55 level, which would require further appreciation in the cryptocurrency market.

Can It Break Through?

So can Bitcoin do it? Can prices rally enough this week or over the next couple of weeks to allow the weekly RSI to print a close or multiple closes above the key 55 level? According to a number of analysts, for sure.

Dave the Wave, the cryptocurrency trader who in the middle of 2019 called Bitcoin’s dramatic 50% decline to $6,400, said that with BTC’s latest move, the price has broken above a key downward channel that has restricted price action for some seven months now, noting that a wave analysis he did suggests BTC has room to rally to $10,000 by the end of this month or early-February.

He pointed out in a separate tweet/analysis that Bitcoin’s weekly RSI and MACD indicators look effectively identical to a similar formation near the end of October, prior to a massive BTC surge higher that brought the cryptocurrency dozens of percent higher in the few weeks.

5 Reasons Why Elon Musk Should Be Terrified of Rivian