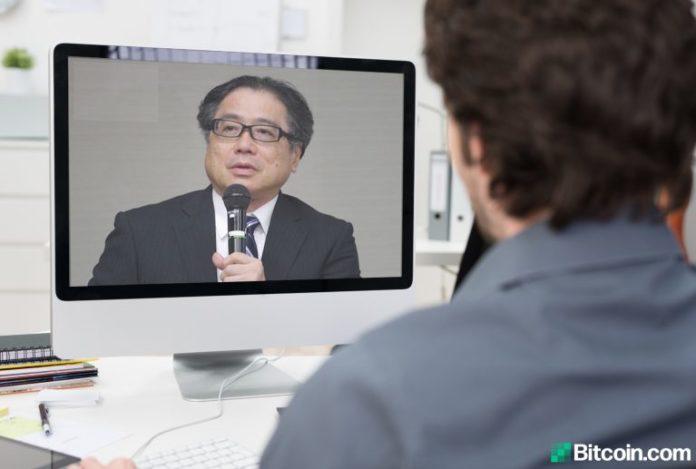 On March 24, the Mt Gox creditors’ trustee from Tokyo, Nobuaki Kobayashi, disclosed a newly written rehabilitation plan for claimants looking to access some of the funds they lost in 2013. According to the new plan, Mt Gox claimants will get BTC and BCH assets alongside the possibility of receiving fiat currencies as well. Kobayashi’s latest document notes that other crypto assets will be “liquidated into cash,” but the draft does not disclose what types of digital currencies will be sold.

At the end of 2013, digital currency proponents knew something was fishy with the crypto trading platform Mt Gox. The bitcoin community later found out that the exchange was hacked and 850,000 BTC was stolen. Later, Mt Gox CEO Mark Karpeles found 200,000 BTC ($1.3 billion using current exchange rates) in cold storage and these specific funds will be distributed to creditors. Since 2014, Mt Gox claimants have tried to get their remaining funds from the court-appointed trustee. After years of court battles and firms holding up the process, the Japan-based trustee Nobuaki Kobayashi has decided the funds will be dispersed soon. The documentation notes that the plan will follow liquidation-type proceedings and claimants will receive three types of currencies: BTC, BCH and the Japanese yen.

“In this regards, the Trustee is of the view that yen currency holdings, Bitcoin (“BTC”) and Bitcoin Cash (“BCH”) holdings will be the source for distribution while all other assets such as cryptocurrencies other than BTC and BCH will be liquidated into cash to the extent possible,” Kobayashi’s document discloses. The filing notes that during the rehabilitation plan’s distribution period a “new asset might be added to the source for distribution, including the possibility of lost BTC being returned.” Kobayashi’s rehabilitation plan draft further states:

However, because the Trustee cannot wait indefinitely until an acquisition of any new asset after all disputed rehabilitation claims have been determined, the Trustee’s policy will be, unless there is a high probability that new assets can be acquired within a reasonable period of time, to promptly make a final distribution and conclude the rehabilitation proceedings.

It’s currently unknown which cryptocurrencies Kobayashi is speaking about when he refers to cryptos other than BTC or BCH that will be liquidated into cash. It’s possible that the trustee could be talking about the long list of smaller cap BTC forks like bitcoinsv, bitcoin private, bitcoin candy, bitcoin gold, and bitcoin atom. Kobayashi stressed the court would not “purchase additional BTC/BCH” which means what’s currently held in reserves may not be able to cover all the claims.

The news follows the recent attempt by the New York-based private equity firm Fortress to buy Mt Gox claims for $755 per coin last December. In February, however, Fortress upped the ante 71% more to $1,293 per coin. Last October, the Tokyo Court and Kobayashi extended the distribution deadline to March 31, 2020. At the time of publication, the deadline is only six days away and the rehabilitation plan could be postponed again.

What do you think about Nobuaki Kobayashi planning to distribute coins to Mt Gox claimants soon? Let us know in the comments below.