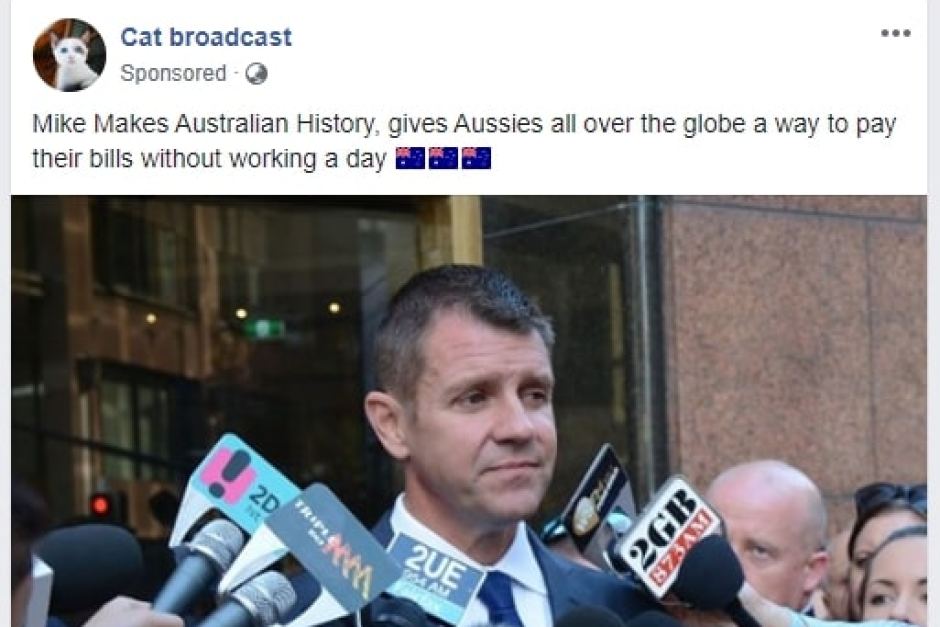 Besides being an inspiration and hub for the evolution of the hottest technologies in the industry, cryptocurrencies are also the hotbed for sophisticated and heinous crimes. For targeting the gullible and vulnerable, cryptocurrency scammers use the likeness of celebrity to advertise a sham investment scheme, to which many fall prey.

A recent one was the case of British actress Kate Winslet who was purportedly shown selling Bitcoin. Bitcoin scammers have also targeted entrepreneur heartthrob Elon Musk on several occasions. Another such occurrence is the Facebook Bitcoin scam that misuses the identity of Australian star, Waleed Aly.

Australian celebrity Waleed Aly is many things. From being a writer, engineer, lawyer, musician to now being a much-sought-after media presenter and TV host. What he isn’t is a Bitcoin promoter. Australian news outlet ABC has revealed hundreds of Facebook posts that masquerade Aly’s likeness to portray that he is interviewing former New South Wales premier Mike Baird and use it to sell a Bitcoin investment scam through a series of advertisements.

As ABC reports, the fake promotions with modified images and misquotes are all part of a big pump and dump scheme that could potentially leave victims with nothing but an empty wallet. Although these ads look similar, they feature a unique identity number. This implies that every time someone flags or reports these ads as fake, a new one will as quickly spring up.

In just seventy-two hours, more than seventy-five advertisements popped up with The Project host’s name on Facebook. Some users expressed their frustration as they were unable to get rid of the constant bombarding of ads despite reporting them several times.

Thus, the social media giant has confirmed that they are working on resolving this issue and making sure they uproot the problem.

Considering Baird is also an executive at the National Australia Bank (NAB), the bank is pulling out all stops to investigate this matter and put a stop to it. Needless to say, both the targeted individuals have denied any involvement with Bitcoin scams.

NAB has urged people to exercise caution, avoid clicking on the given links and report any suspicious activity to the website officials promptly.

Bitcoin Tumbles As Bears Take Control Over Market Momentum – Where To Next?
WABIBTC update

Bitcoin Tumbles As Bears Take Control Over Market Momentum – Where To Next?