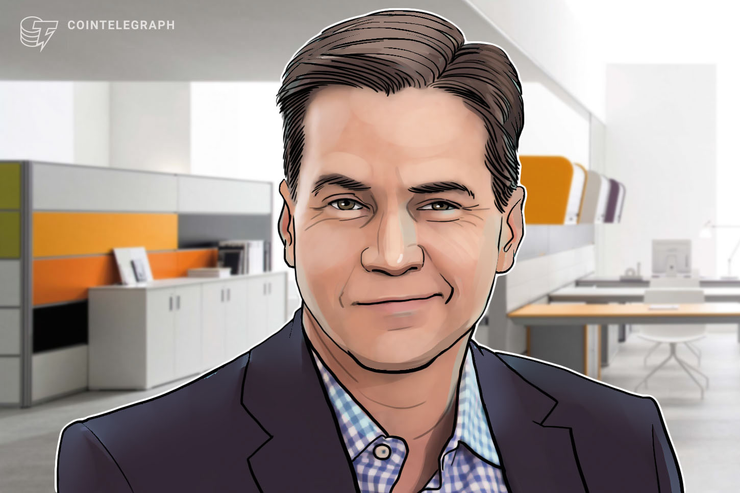 The latest court documents in the David Kleinman versus Craig Wright case filed on Nov. 1 reveal that Wright — the self-proclaimed Bitcoin (BTC) creator Satoshi Nakamoto — informed the plaintiff that he could not finance a 500,000 BTC ($4.5 billion) settlement.

Given that the case was apparently reaching a resolution with the agreement, the plaintiff stopped active litigation and focused on settlement, joining Wright’s requests to extend the deadline into late October. Then Wright allegedly broke the settlement agreement:

“On October 30, without any advance notice, Plaintiffs were informed Craig could no longer finance the settlement and was ‘breaking’ the non-binding settlement agreement.”

The given document is the plaintiff’s expedited motion to depose out of state witness. The deposition explains that in September the plaintiffs discussed a settlement with Wright, noting that his claims implied he had the means to cover the costs.

Therefore, because Wright broke the settlement agreement, the plaintiffs resumed preparing for a trial.

As part of the process, they contacted the chief financial officer of Wright’s companies in 2013 and 2012, James Wilson, “during which Dave was alive and Craig alleges he sold Dave interest in his companies in exchange for a fortune of Bitcoin.”

On Oct. 31, Wilson told the council that he will be in the United States, in Washington D.C., and available for testimony on Nov. 8. The defense counsel, on the other hand, informed that they were not intentioned to consent to the deposition at the aforementioned date. The plaintiff of the document explains:

For this reason, the plaintiff requested that the defendant and Wilson are given permission to attend the meeting via video conference and that the deposition is completed in under 14 days — earlier than required by local rules depending on court approval.

Therefore, the Plaintiffs “respectfully request that the Court allow them to depose Mr. Wilson on November 8, 2019 in Washington D.C. on condition they provide Defense counsel with the ability to attend the deposition via video link,” the document reads.

As Cointelegraph reported in mid-October, Wright has asserted that Satoshi Nakamoto, the author of the Bitcoin white paper, plagiarized him.