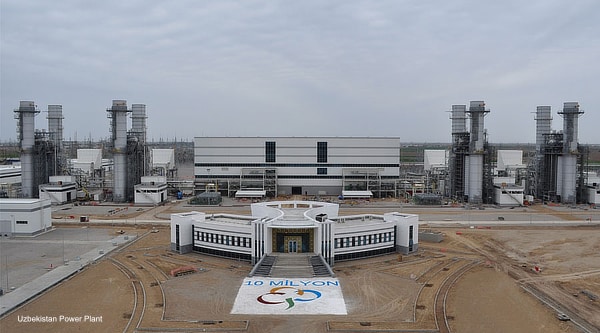 The recent US-Iran tensions have increased the concerns of Chinese miners who operate in the country.

Local crypto media reports “some Chinese miners are leaving Iran, while locals are buying these leaving Chinese miners’ second-hand machines to get started.”

Combined with the recent internet shutdown following protests in Iran, which led to many miners there turning off their operations, the country is now seemingly looking risky to industrial miners.

Small miners are taking a wait and see approach, but veteran miners have apparently been tempted by an offer from Uzbekistan.

The double landlocked country close to Iran and China is planning to launch a National Mining Pool which will offer miners that use it cheaper electricity according to reports .

Uzbekistan will offer $0.035/kWh, considerably lower than even cheap energy in China which is usually at around $0.05/kWh.

The former Soviet Republic has become the largest electricity producer in Central Asia. Renewable energy constitutes more than 23% of the country’s energy sector, with hydroelectricity and solar energy having 21.4% and 2% respectively.

It’s a very poor country with a GDP of just $40 billion for a population of more than 30 million, but the new president Shavkat Mirziyoyev is introducing a number of reforms, including four new economic zones.

As cheap electricity is an advantage in the zero sum game of mining, poor countries that have a stable environment and plenty of electricity can be attractive for industrial miners who are very mobile as bitcoin is global.

In turn they could spur economic activity in the area, including in housing and many other areas, in addition to setting up a trade route of sorts back and forth in moving asics and the like.

Thus Uzbekistan seems to have made a clever move, but national government involvement in bitcoin mining does raise potential questions if they get anywhere near a significant share of mining operations.

As a global and decentralized network, however, no one can impose their own will, but this would be the very first time that a national government openly and directly gets involved in bitcoin mining.

Get Hyped With These Excellent PlayStation 5 Concept Designs