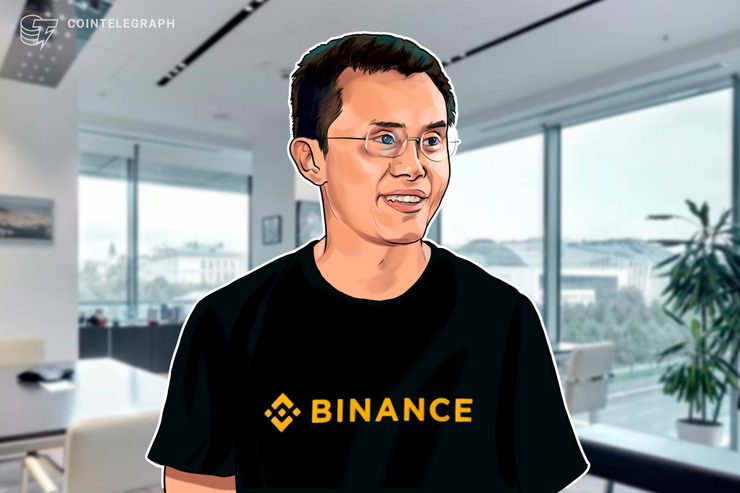 Changpeng Zhao, the CEO of major cryptocurrency exchange Binance, says a price of $16,000 per Bitcoin will happen “soon-ish,” in a tweet sent on Nov. 1. Zhao explains that price predictions are easy, but getting the timing right is hard.

“Lol, price predictions are easy. It’s just hard to be right about the timing. We will see $16k soon-ish. 1.4 billion people working on it as we speak.”

At the same time, other predictions are actually less modest. John McAfee, for example, doubled down recently on his $1M Bitcoin by 2020 prediction, arguing that Bitcoin’s next price surge will be triggered by its scarcity.

As Cointelegraph reported, the Bitcoin network mined its 18 millionth BTC last month, which means there are only 3 million BTC not yet in circulation.

Binance DEX is the DEX with the most volume

Meanwhile, yesterday Zhao claimed that the Binance’s blockchain decentralized exchange (DEX) Binance Chain has the most volume among DEX platforms. He said:

“Already the largest DEX in the world by volume.  Will take some time for adoption.”

The latest data released by Binance a few weeks ago reveals that Binance Chain, the blockchain powering the DEX platform in question, at the time reached more than 26 million transactions submitted by about 290 thousand addresses.

As Cointelegraph reported yesterday, competing non-custodial DEX Dolomite announced that on Nov. 8 it will add a margin trading with stop-loss orders.