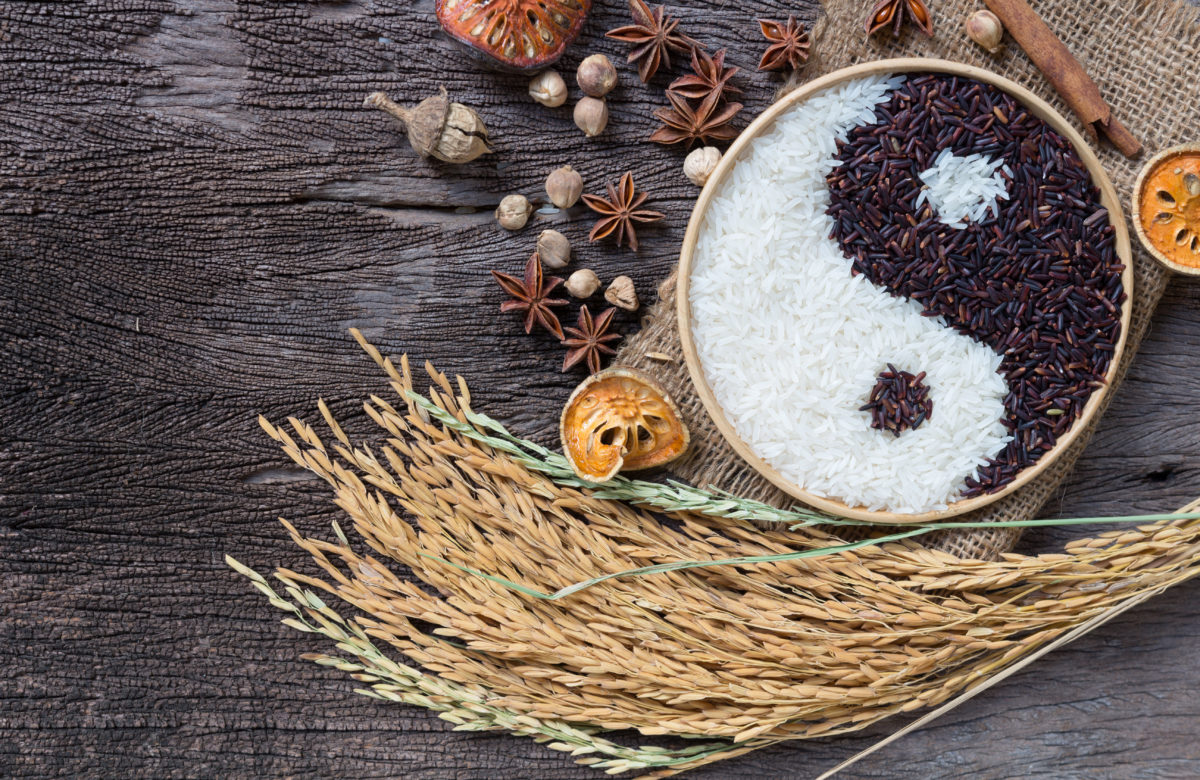 Over the past few months, analysts have been questioning if Bitcoin (BTC) really is in a bull market. Just two weeks ago, the leading cryptocurrency was down nearly 50% from its year-to-date peak of $14,000 — something that many took as a signal that Bitcoin was back in a bear market phase.

But, a key technical indicator has shown that the crypto market remains in a bullish phase. The thing is, another drop in the BTC price, even to $8,000, could make that indicator flip bearish for the first time since March 2018 — just shy of the $20,000 top of the last bull run.

If you’ve followed cryptocurrency trading at all, you’ve likely seen the terms “golden cross” and “death/bear cross” incessantly mentioned on Twitter and TradingView. For some reference, golden and death crosses in technical analysis refer to when moving averages (MAs) cross each other to signal a trend; golden crosses see short-term MAs crossing above long-term MAs, and death crosses the other way around.

The 50 & 200 EMAs on the 1D timeframe are a good indication of bull & bear market.
They’re much more clear than the regular DMAs.

This isn’t the only indicator implying such. Trader and CoinTelegraph contributor FilbFilb found that by the end of November or start of December, the 50-week and 100-week moving averages will see a “golden cross,” which he claims is far more significant” for the Bitcoin market that other technical crosses.

To put a cherry on the cryptocurrency cake, Crypto Thies observed that when Bitcoin bottomed at $7,300, it bounced decisively off the 0.618 Fibonacci Retracement of the move from $3,000 to $14,000, which correlates with the two-week volume-weighted moving average. He added that summer 2019’s consolidation was marked by Bitcoin flipping major resistances into support levels, implying that a bullish reversal and subsequent continuation is likely possible in the coming weeks.