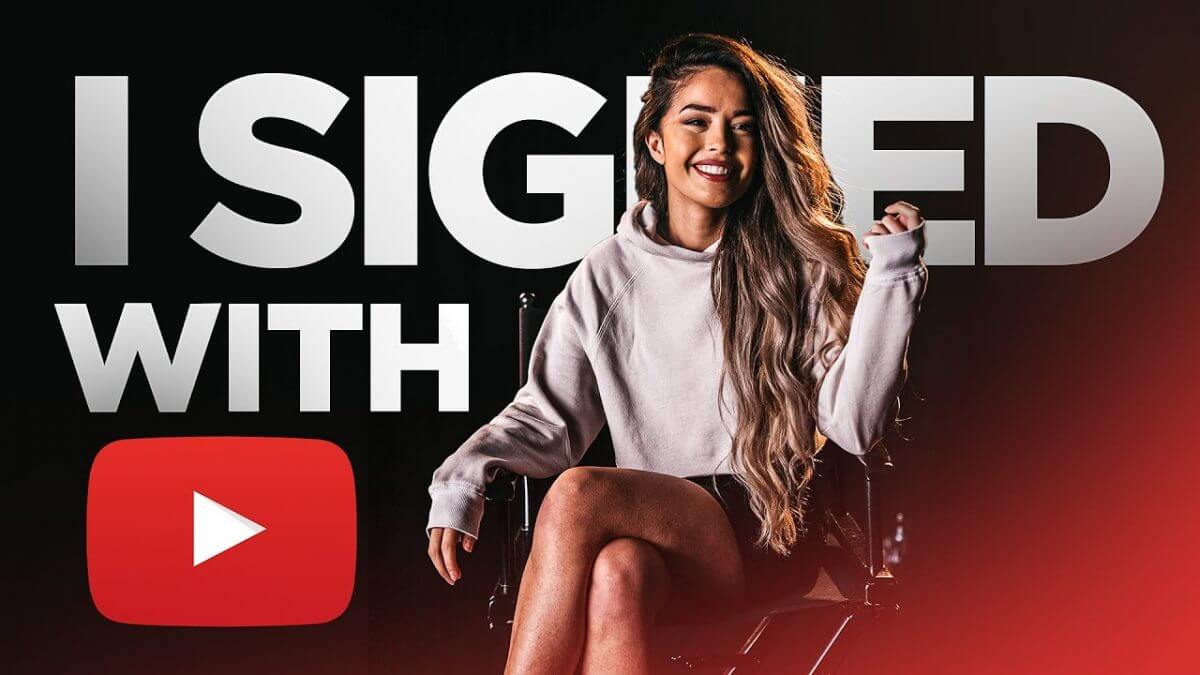 YouTube announced that is has signed exclusive deals with three hugely popular Twitch streamers. Muselk, LazarBeam, and 100 Thieves’ member Valkyrae have all ditched Twitch to stream on YouTube.

Getting them to stream only on YouTube won’t have been cheap and may have cost more if the deals require them to stream a designated number of hours a week or a month.

These aren’t the first streamers to leave Twitch for YouTube or another site. Twitch streamer Corinna Kopf left the site to join Facebook Gaming and Ninja has left Twitch to join Mixer. Twitch has also been signing big deals like this as it signed Nick Eh 30 from YouTube.

If YouTube is happy to spend so much money on deals like this, it shows just how important game streaming is to the world’s biggest video platform. It wants to fight Twitch in any way that it can and signing deals with streamers is a straightforward way to make that happen. It’s also good for streamers who want to financial benefit from monetization that isn’t just from subscriptions or tips.

What is important with these deals though is that Muselk, Valkyrae, and LazarBeam all have popular YouTube channels, a factor likely to have made negotiations easier . It will be much more difficult for YouTube to sign deals like this with streamers who exclusive to Twitch, but with enough money, YouTube is certain to lure them over.

This article was edited by Samburaj Das.