Wyckoff Schematics Suggests Bitcoin Bottom Not In at $6,600: Analyst 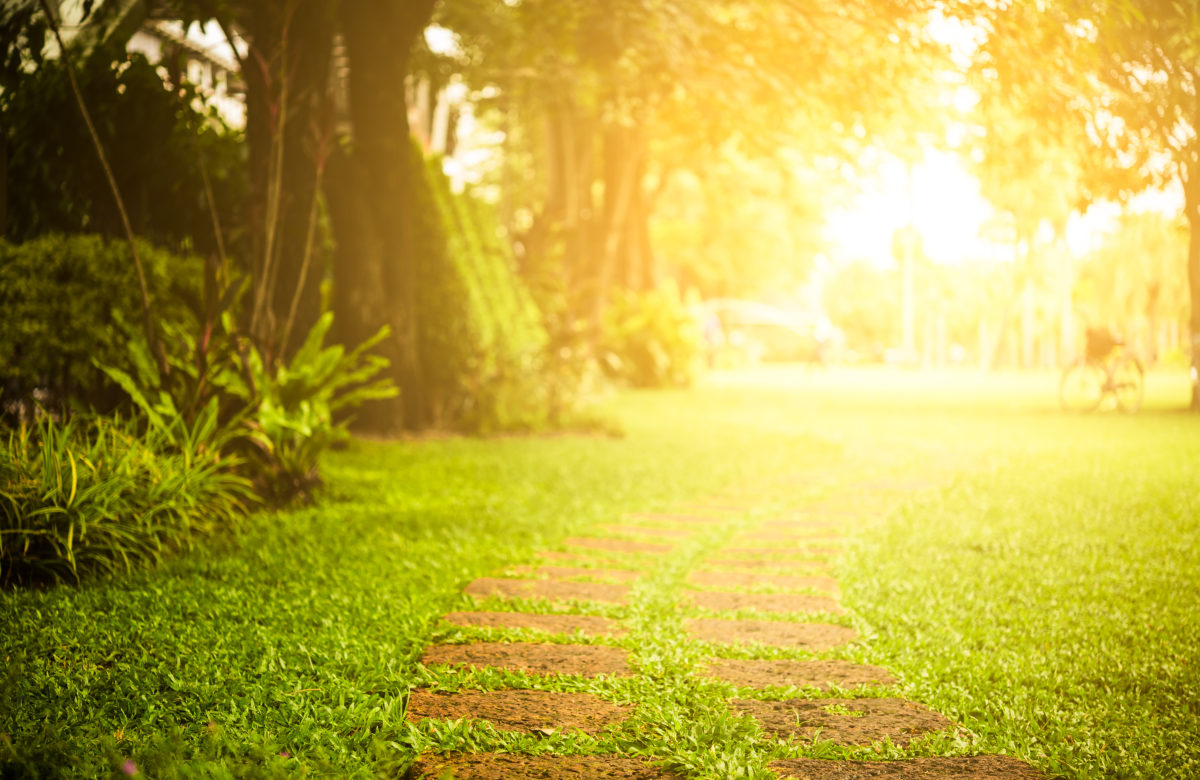 Is the bottom in? Since Bitcoin (BTC) fell precipitously to $6,600 late last month, analysts have been asking if the leading cryptocurrency has finally found a price bottom after a multi-month downturn.

Related Reading: Eat My Shorts: Everything You Need To Know About The Bitcoin Bart Pattern

Analysts have understandably divided over the question, as the correct answer would show in which direction Bitcoin will head for the next couple of months. Some are bullish, others are bearish.

Cold Blooded Shiller, a popular full-time trader, recently laid out the case that the bottom is not yet in, citing a form of analysis pioneered by prominent chartist and technician Richard Wyckoff.

Is the Bitcoin Bottom Really In? Wyckoff Schematics Says No

I’ll cover this off in a thread as I’ve been tagged in two threads asking for thoughts on $BTC Wyckoff schematics at this stage.

Let’s explore it, I’ll give you some education, things to look for and determine if we may be at a bottom. pic.twitter.com/a5FxQrkD00

As it stands, Bitcoin at $7,400 is in the middle of the channel, seemingly in no man’s land, thus not close to a bottom.

“From a volume perspective, there is nothing to me that screams “THIS IS THE BOTTOM.” For both markdowns and markups we typically expect to see “climactic” volume,” Shiller wrote, trying to accentuate that there are no concrete signs the bottom is in for the Bitcoin market.

Shiller concluded that for him to acknowledge that a bottom is in, Bitcoin will have to rapidly move out of the abovementioned descending channel on a large influx of volume, implying a selling climax, to fall into support, bounce, then continue sideways in preparation for the next macro move. The scenario he is expecting can be seen below, which shows that the leading cryptocurrency could return into the low-$5,000s, a range that has been identified by other analysts as a potential macro bottom.

This is what I’d like (and expect to see):

That brings us on to the final piece of information we can use in this set up. pic.twitter.com/6zB4TWnzk0

Related Reading: Bitcoin CME Futures Gaps Are Filled With 95% Certainty, But Trading Them Is Risky