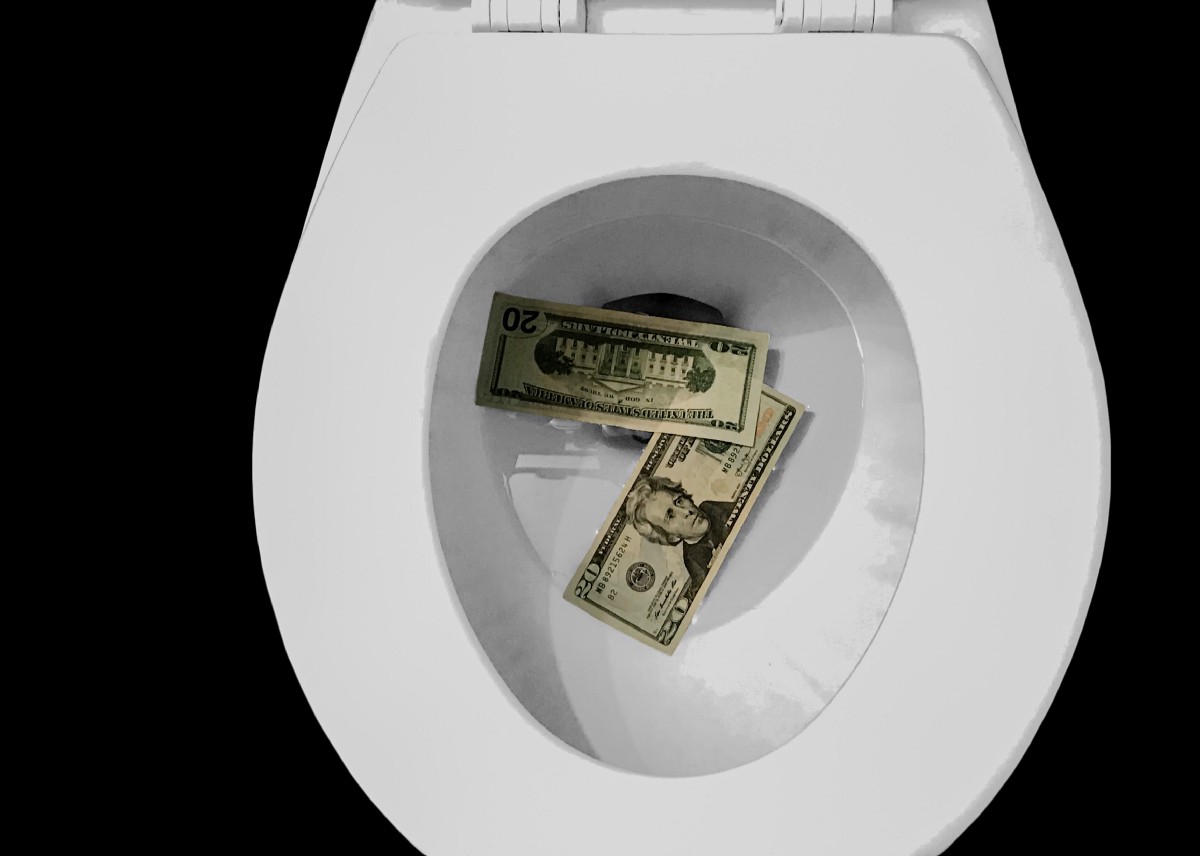 The notion that money makes the world turn around is no longer true. For money to work, trust is required, and the initial trust that society has put in the entities that create and control the money flow in the world is rapidly declining to a zero point.

Banks, Governments and Corporations, once created for the common good, have turned into pyramids behind a facade of debt, lies and populism, the latest strategy to divide the people.

When trust is no longer the fundament of a centralized organized society and it’s money, then what is ?

Let me show you how the erosion of trust led to the birth of a trustless system. It is still in its infancy, but it might change everything in the long run, for the better.

The direct result of this trustless system is a revolution of money: Crypto, Blockchain technology and Bitcoin. The adaption into our everyday lives of a new form of money will be one of the major shifts in the coming decades.

We need to take it back, we the people, as we take back trust in ourselves again. Going peer to peer in a decentralized landscape is the only way out of a system that is about to implode.

In the 80ies, I attended with my family some protests against nuclear energy. In those days, we had the feeling that our voices counted, the government listened to us. When we showed up with half a million protesters this would definitely influence political decisions on the building of nuclear plants. It was a period of, I would say, innocence. We fully trusted the government, banks and the system. We did well and the air was filled with innovation, tolerance, possibilities and a sense of unity.

I grew up in Holland, a country where in fact, the government in the 80ies did listen to the people. Later, after extensive traveling to less wealthy countries, I started to see how lucky I am being raised there. And how being wealthy as a country initially did take away possible corruption. Back in those days, there was simply enough money to spread around to approximately 16 million Dutch inhabitants. Hollands roots in Calvinism resulted in transparency, responsible spending and huge savings. A wealth built on the successful worldwide trade of its golden era.

Before I forget, we still really believed that banks had gold in their vaults and our money was backed up by something real. And probably back in those days, it did for at least 30%.

The internet was born, but only a few techies were seeing its potential. The earth seemed to have infinite resources and we were warming up for unprecedented consumerism, not yet really conscious that the earth was warming up with us too.

Technology became more and more part of our ordinary lives with the Internet coming into adulthood. But not after its massive hype and bubble burst. Consumption society started to nail it as a result of the first mass manipulation through marketing selling a sky that was the limit. This was backed up by lending money. A time of flat screens, double mortgages, multiple cars per family unit and the inevitable debt culture that would fuel our materialist needs. We didn’t realize yet that debt would become modern-day slavery, we were enjoying the easy access to money in an economic upcycle.
On the background rose a development of so-called “corporatocracies”. The first US-IRAQ or Gulf war as a result of the US secret strategy to first sell infrastructure to countries, lending them money to afford this after showing them infinite growth models through Economic Hit Men. These countries would fall into infinite debt to the US instead of a major increase of wealth for its people. Just a few US corporations would really benefit in the long run. They are run by only a few dozen families that also tend to often deliver the Presidents of the United States of America. In the meanwhile, the printing money out of nothing machines roared 24/7, strengthening the world wide Dollar hegemony. The debt of countries and individuals, interest and inflation is the cornerstone of the pyramidal economic structure.