US SEC Warns Investors That IEOs May Be Breaking Securities Law 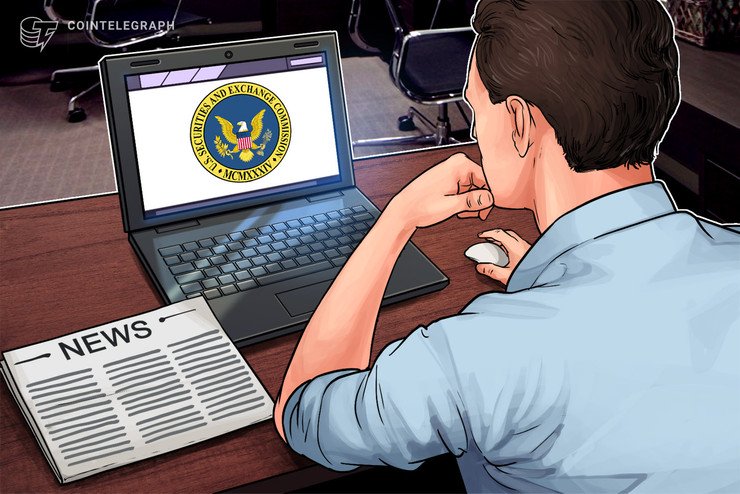 The U.S. Securities and Exchange Commission (SEC) sent out a warning today from its Investor Education and Advocacy wing, urging citizens to be wary of initial coin offerings (IEOs).

In a Jan. 14 statement on its website, the SEC said:

“Be cautious if considering an investment in an IEO.  Claims of new technologies and financial products, such as those associated with digital asset offerings, and claims that IEOs are vetted by trading platforms, can be used improperly to entice investors with the false promise of high returns in a new investment space.  As described below, IEOs may be conducted in violation of the federal securities laws and lack many of the investor protections of registered and exempt securities offerings.”

Similar to 2017’s initial coin offering (ICO) boom, the IEO scene caught fire in early 2019 as an influx of projects took advantage of various cryptocurrency exchanges to launch their tokens directly on those platforms.

Binance’s launchpad hosted significant traffic in early 2019 with several projects listing IEOs on the platform. Fetch.Ai (FET) tallied $6 million within a minute of the start of its Feb. 25 IEO, Cointelegraph reported in 2019.

The SEC catches up

After raging popularity in 2017, ICOs faced heat from the SEC in late 2018 as the commission cracked down on the new fundraising method.

The government agency has chased down several ICOs over the past two years for offering unregistered securities, applying related penalties.

According to the SEC’s post today, the regulating body is showing signs of pursuing similar inspections of IEOs, noting IEOs may require registration with the agency, depending on the offering.

The SEC said the exchange hosting the IEO might also need multiple forms of approval and licensure from the commission.

Additionally, the commission wrote that IEOs must be in line with federal securities laws, adding:

“It is a red flag if the IEO and its participants, including the online trading platform, do not address or discuss the applicability of the federal securities laws.”

The SEC urged potential investors to be wary of IEOs, platforms and related advocates touting misleading registrations and approvals. “There is no such thing as an SEC-approved IEO,” the SEC post stated.

Cointelegraph reached out to the SEC for details but received no comment as of press time. This article will be updated accordingly upon receipt of a response.