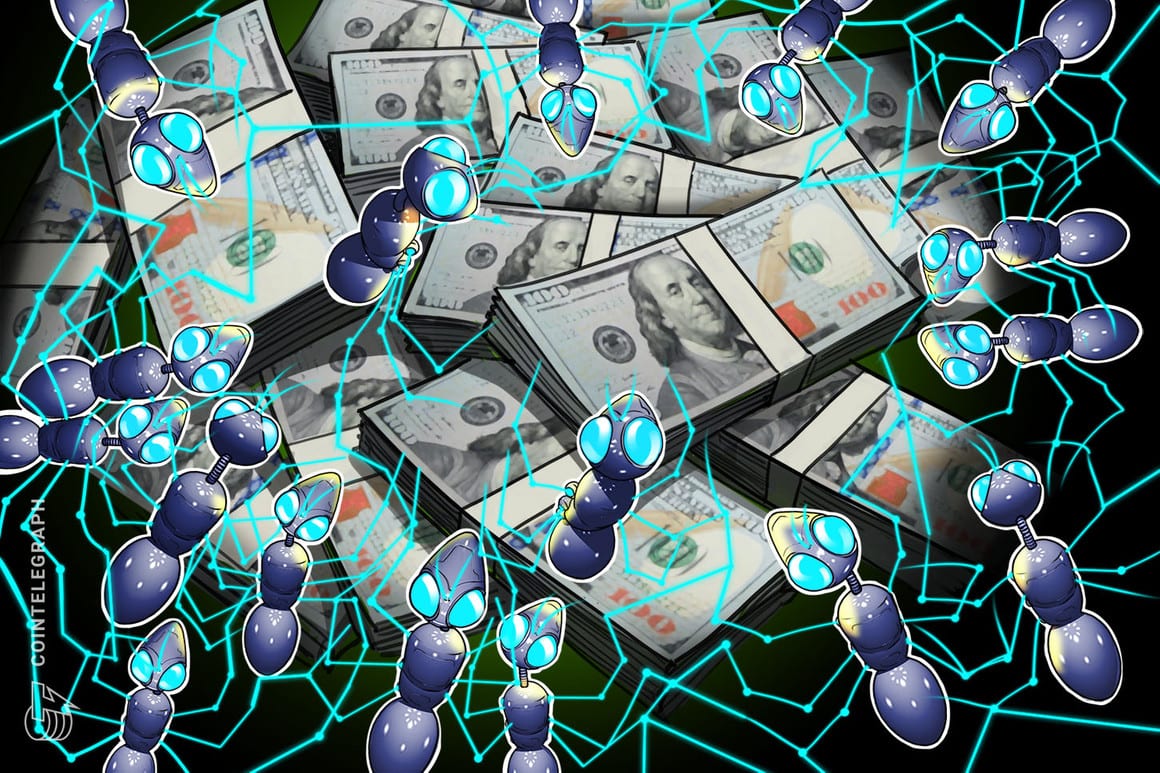 Amid a wild market-wide bullrun for non-fungible tokens (NFTs), an ultra-rare “alien” CryptoPunk has sold today for 605 Ether, worth over $750,000 at today’s prices.

CryptoPunks are widely considered to be the original NFT project, released even before Cryptokitties, the blockchain-based collectibles project that propelled NFTs to mainstream consciousness. CryptoPunks developers Larva Labs report that Punks have accounted for $26 million in lifetime sales on their native marketplace, and the average sale price for Punks over the past year has been $6,199.

Each Punk has unique attributes, such as background color, accessories, and even some ultra-rare features, such as an “alien” or “zombie” appearance. The Punk that sold today, #2890, is one of nine alien Punks in existence.

The bidding for the Punk was competitive throughout the last week, with DeFi megawallet-turn-Twitter personality 0x_b1 putting in a 500 ETH bid. The Punk was last sold in July of 2017 for 8 ETH, meaning the owner made a 75x return on their investment.

The new owners are a group of investors that include FlamingoDAO, a “NFT collective that supports and collects premium NFTS,” according to a Flamingo spokesperson. The official FlamingoDAO Twitter handle confirmed the purchase with a meme:

“It’s simple: Cryptopunks is a groundbreaking project; it pre-dated the ERC 721 standard and crypto kitties,” said the spokesperson on the investment thesis. “Aliens are the rarest form of Cryptopunk and we believe that the acquired Alien will be prized by collectors over time and mature into an iconic digital art piece.”

Crypto art collector @gmoneyNFT, who himself dropped 140 ETH on a Punk earlier in the month, thinks that the alien is a fine investment despite the sky-high valuation.

“I think it was a great purchase. As the world moves more digital, the digital “flex” will be more and more important. It’s how humans operate in the physical world. It won’t change in the digital realm,” he said.

Long-derided as a secondary usecase for blockchain, sales like today’s demonstrate that NFTs are just beginning to have their day in the sun. NBA Topshot, a collectible highlight project from Dapper Labs, has proven to be tremendously popular, and Axie Infinity’s native critters have been selling for remarkable prices as of late as well.

Some critics have called into the question the sky-high prices rare NFTs have been fetching, however, arguing that simple digital scarcity is a shaky foundation on which to justify a $750,000 sale. @gmoneyNFT dismisses these criticisms, saying that there are plenty of real-world analogues that make just as much — or as little — sense.