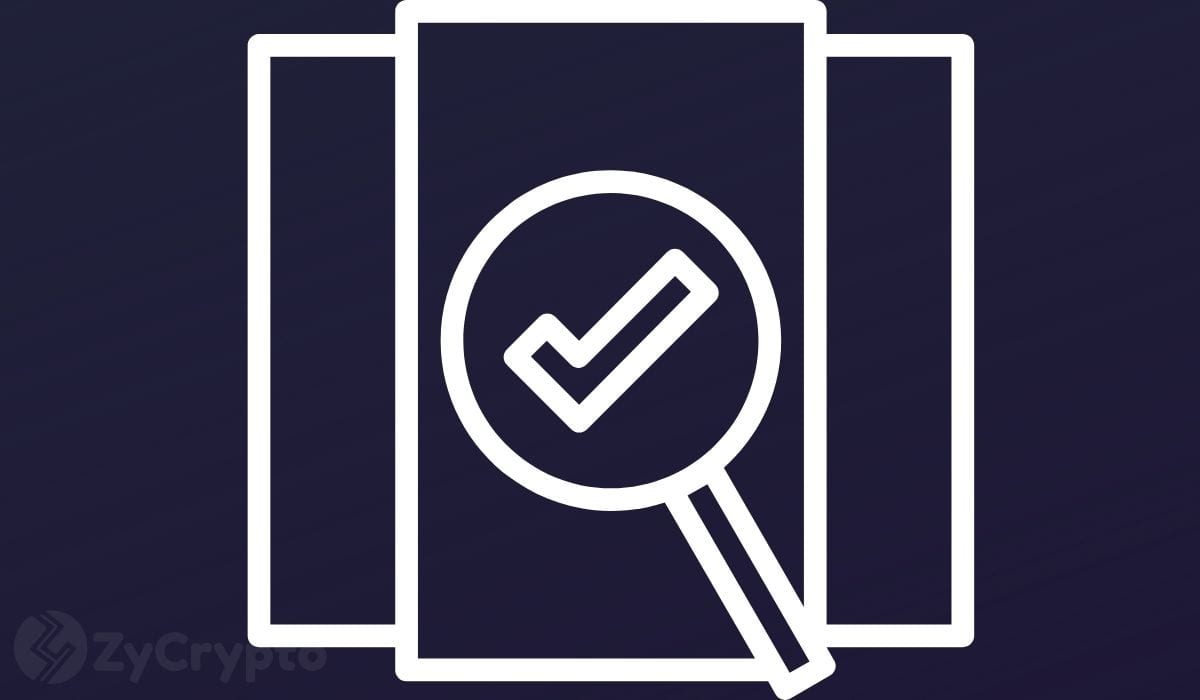 Texas Senator Ted Cruz is a budding fan of bitcoin and blockchain technology. He made pro-bitcoin comments while speaking to Sean Hannity at Fox News.

“Bitcoin Has A Lot Of Potential”

After a surge to a record high above $64,000 in April, the price of bitcoin has quickly slumped in a span of weeks. Even still, Republican Senator Ted Cruz believes it has more fuel left in the tank.

“Look, I think Bitcoin (BTC) has a lot of potential. I think we are seeing enormous growth in it,” he said.

Cruz explained that imminent inflation is one of the primary reasons why most people are embracing the flagship cryptocurrency.

Perhaps unsurprisingly, bitcoin has been garnering massive popularity and has even been adopted by several legendary Wall Street investors as well as financial institutions in recent months. Sovereign nations have also started to take the potential of bitcoin more seriously. For instance, El Salvador recently made bitcoin legal tender, which could inevitably ignite a trend across Latin America.

Countries like El Salvador, have valid reasons for embracing the top crypto and giving it an equal footing with the dollar, including to mitigate inflationary effects and a way to bring financial inclusion to its citizens.

Cruz further stated that bitcoin has significant upside. The crypto-friendly ex-presidential candidate, however, advised investors to exercise caution while interacting with the crypto-asset.

Other Politicians Beg To Differ

While Cruz is throwing his support behind bitcoin, some other U.S. politicians are not cryptocurrency fans. ZyCrypto reported on former U.S. President Donald Trump describing bitcoin as a scam and advocating for stricter regulation of the nascent sector.

Democrat Elizabeth Warren has struck a warier tone even more recently. During a Senate Banking Committee hearing on Wednesday, the Massachusetts Senator trashed bitcoin and other cryptocurrencies for their role in aiding ransomware attacks and scams.

She also reiterated what has now become the most common critique of the dormant crypto: that it draws crazy amounts of energy. To be precise, she claimed that bitcoin consumes as much energy as the Netherlands. Warren added that the cryptocurrency is estimated to use as much energy as all the data centers across the globe by the end of 2021.