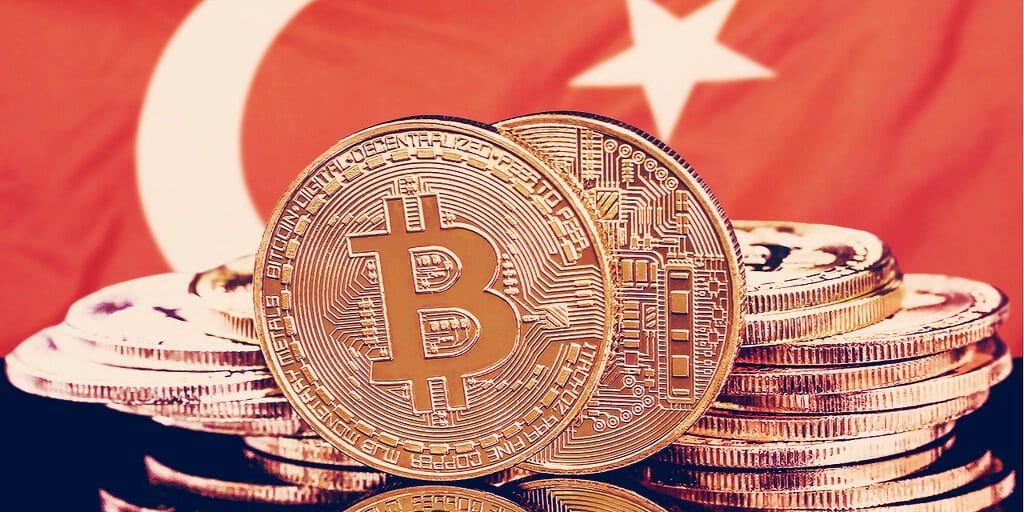 The Central Bank of Turkey, which is currently working with the other government agencies on the country’s forthcoming crypto regulations, has submitted a report to the Turkish Parliament detailing its views on crypto.

And, in a first for a Turkish government agency, the central bank is sounding the alarm regarding the environmental impact of Bitcoin, echoing many of the same concerns recently expressed by the government of China.

The report, succinctly titled “May 2021,” isn’t publicly available but was obtained by local media Bloomberg HT. It was addressed to the Parliamentary Commission on Online Environments, a parliamentary body that’s tasked with legislation around anything to do with the internet—including crypto. Turkey is currently in the process of establishing regulations on crypto assets. Crypto as a medium of payment is already banned, and the government has ruled out banning crypto assets entirely.

The central bank’s report offers a deep dive into the history and nature of cryptocurrency and lists several risks commonly associated with Bitcoin and other cryptocurrencies. Notably, the report highlights the environmental concerns surrounding crypto: “Crypto mining leads to high energy consumption, contributing to global warming,” the report claims.

“Mining” is how the most actively traded cryptocurrencies—such as Bitcoin and Ethereum—are created. It involves the use of high-powered computers to solve complex mathematical problems through a process known as “proof of work,” which is what underpins blockchain networks like Bitcoin.

But Turkey isn’t known to have many Bitcoin miners, unlike its neighbor Iran, which temporarily banned crypto mining last week. Meanwhile, China, one of the hotbeds of crypto mining, is in the process of rolling out restrictions on Bitcoin mining throughout the country.

Environmental concerns were a driving force behind the crypto market crash that began two weeks ago. On May 12, Tesla CEO Elon Musk, who announced in February that his company had purchased $1.5 billion in Bitcoin, said Tesla would no longer accept Bitcoin as a form of payment due to environmental concerns—only three months after first announcing that it would.

This later prompted the formation of the “Bitcoin Mining Council,” through the intervention of MicroStrategy CEO and Bitcoin evangelist Michael Saylor, which aims to organize mining firms to “promote energy usage transparency & accelerate sustainability initiatives worldwide.”

It’s yet unclear what form Turkey’s crypto regulations will take, but it appears that policy-makers now have sustainability issues and Bitcoin’s carbon footprint to add to a growing list of concerns.