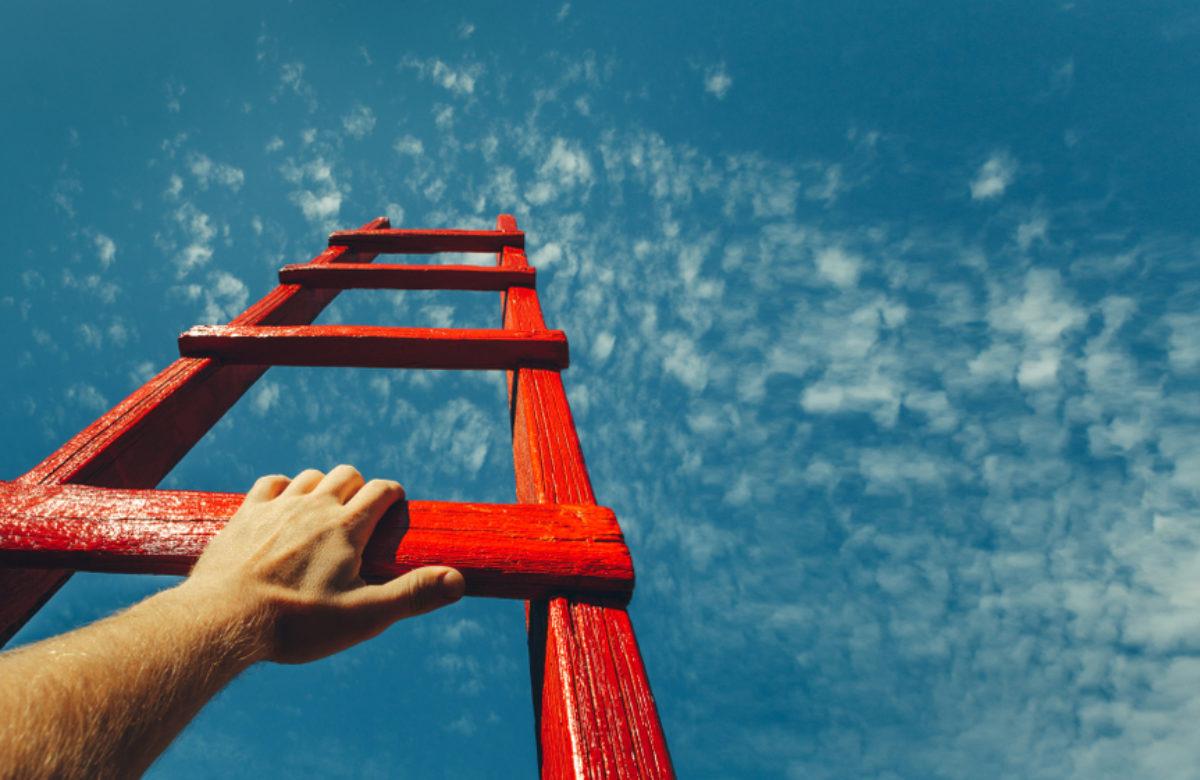 Tezos is the cryptocurrency that has the entire market buzzing, after an astounding 190% rally took the price of the altcoin to a new high.

Despite such massive gains already this year, a top crypto trader claims that Tezos could still pull another 5 to 10x in the future as the hype around the STO market builds.

XTZ Keeps Soaring, But Can Still Do Another 5 to 10x From Here

From the asset’s October 2019 bottom, Tezos has gained a massive 390%. And from the altcoin’s December 2018 bottom, it is up well over a staggering 1,000% ROI for investors who sniped the lowest possible low.

Related Reading | This Top 10 Cryptocurrency is Surging 24%, And It’s Showing No Signs of Stopping

From a numbers perspective alone, it is easy to see why Tezos has the entire crypto market buzzing. Valuations across the speculative asset class are driven almost entirely by hype, and few have the hype surrounding them that Tezos does.

It’s helped propel Tezos into the top ten cryptocurrencies by market cap, and the asset is showing little signs of slowing down its epic rally.

In fact, the rally can continue, according to one top cryptocurrency trader.

According to the analyst, the trillions of dollars that may enter the market through an STO boom could help drive the price of Tezos as much as five to ten times higher than current prices.

Looks like Tezos is positioning itself to capture the entire STO market. If that’s the case, it will be to STO’s what #Ethereum is to ICO’s.

It “can” go another 5-10x in this bull market. #Ethereum exploded in a similar fashion.

STO stands for Security Token Offering, and Tezos is a platform designed to launch such tokens, much like Ethereum was used for ICOs during the 2017 crypto bubble.

While the ICO market brought in billions into the crypto space, STOs are expected to attract trillions.

The theory is that if Ethereum was able to balloon to prices of as much as $1,400 per ETH token due to the ICO boom, then a similar STO boom could take Tezos to similar heights.

Tezos is currently trading at roughly $3.50 per XTZ token. At its bear market low, the asset was trading at prices around just 30 cents on the dollar.

Related Reading | Tezos Cryptocurrency Up Over 130% Year to Date, Analyst Warns Not to FOMO

2019 closed at just over a $1 per XTZ token, and now the asset is already up 3 times that to over $3.50. The number ten cryptocurrency by market cap is now in price discovery mode, searching for its next point of psychological resistance before any pullbacks are expected.

And before a deep pullback occurs, the analyst expects another five to ten times more ROI from the soaring altcoin.