This Will Act as a Catalyst in XRP Price Surge to 10x! What You Need to Know! 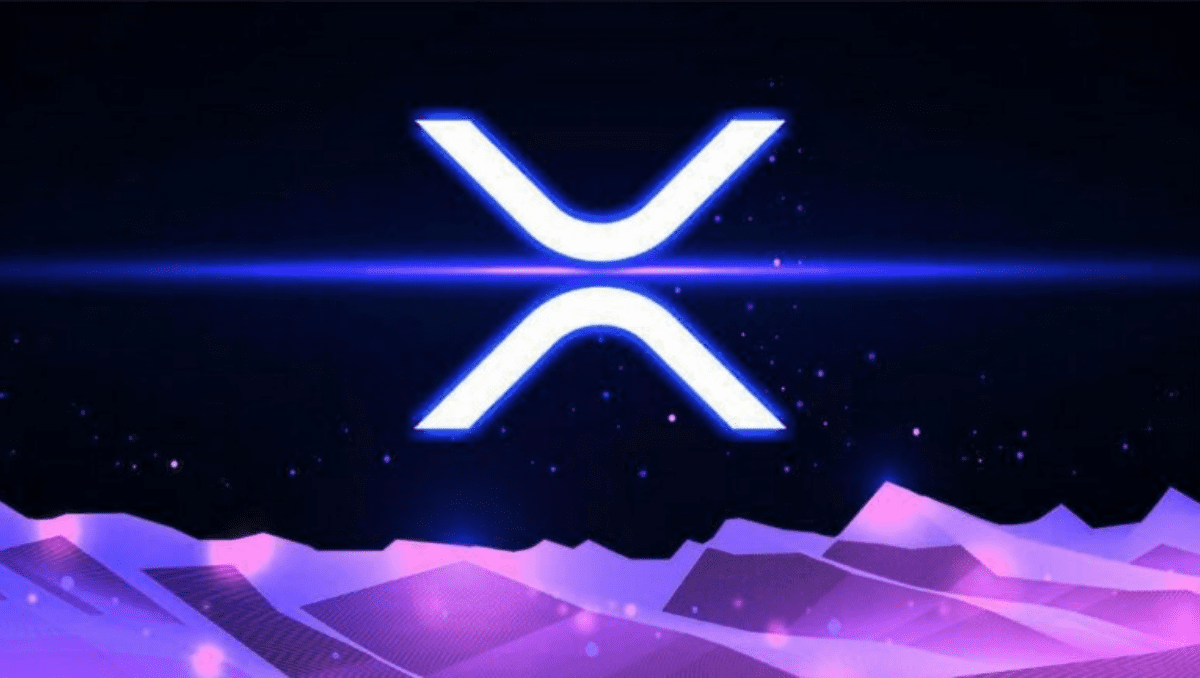 Ripple and SEC’s legal tussle, has been a matter of daily thoroughfare. As the case finds no end meeting with the judgement being enforced. On the other hand, Ripple’s stance on the case is strengthening with each hearing. While the inverse is going on with the U.S Securities and Exchange Commission.

Netizens expect the tug of war to subside, following a mutual settlement. Considering the present scenario. Where the stand of SEC is deteriorating, with each passing day. It is known that the judge has ordered the SEC to answer certain questions by Ripple. If the SEC loses the motion to strike the fair notice defense. They’d have to reconsider their stance on the case.

The lack of clarity is widely known by the community of crypto enthusiasts. Moreover, 40% of the SEC commissioner’s in support of the lack of regulatory clarity could also further impel SEC to seek a settlement. In addition, the U.S Department of Justice and Treasury had declared XRP to be a currency in 2015. Which would further weaken SEC’s stance.

Analyst enlightens that, a year ago XRP Price was trading at 25 cents. While a couple of hours ago, it was trading at $1.10. Which is an approximate, 400% gain despite the high tides. Once the legal tussle is resolved, XRP would be the only crypto to have regulatory clarity. This would be of immense importance for XRP, and a lot of institutional investments could follow.

And the fundamentally strong protocol will open doors for numerous adoptions. In 2017, XRP had hit an ATH, while it was not listed on CoinBase. The listing will not be much of a concern, once the case is resolved. The analyst expects the coin to hit the milestone of $4 to $5, in 12-months time. Collectively, XRP will get its due share of hikes, with the case subsiding.