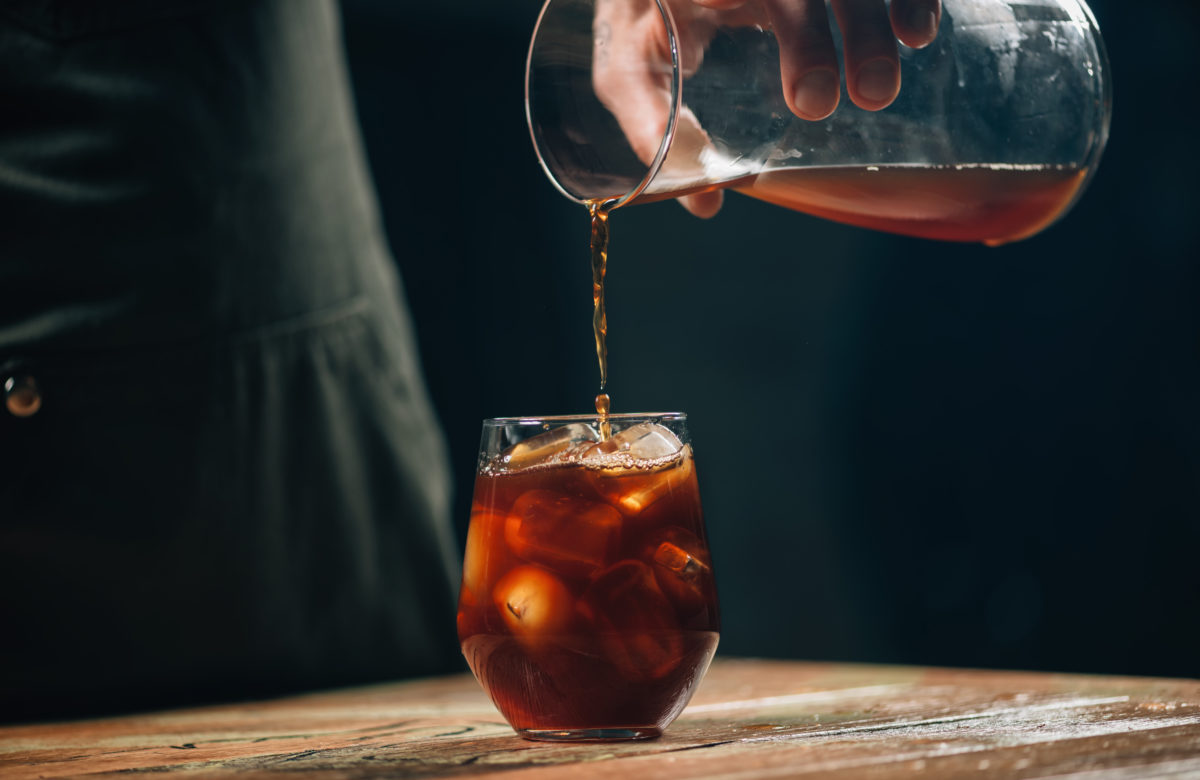 Bitcoin (BTC) is about to see a massive bout of volatility, according to a long-term technical indicator. Sure, the leading cryptocurrency spiked by 42% two weeks back, surging from $7,300 to $10,500 seemingly on the news that China’s President was calling for the formal adoption of blockchain technologies. But, something bigger is purportedly brewing.

Related Reading: Despite Price Surge to $9,000, Bitcoin Not Bullish Yet: Analyst

Bitcoin Volatility on Its Way

According to a recent analysis of the one-week BTC chart by trader Mr. Anderson, a massive Bitcoin move is brewing. He noted that while it’s easy to get caught up in the “flashes of volatility” on lower time frames, a key indicator signals an even larger, extended move for the cryptocurrency market.

Something bigger is brewing!

It is easy to get caught up w/ the flashes of Volatility on Lower Time Frames. However, when dealing w/ bigger number (i.e. $9000) it is also easy to miss a lack of Volatility at scale(HTF)

The weekly say’s something much bigger is coming pic.twitter.com/tOpj6FYDE5

In other words, a long-term Bitcoin price trend is soon to form.

Of course, this may leave you wondering — will Bitcoin continue its bull trend higher or return to a bear market state?

According to the seeming consensus of analysts, a resumption of the bull trend earlier this year is more likely than not. As reported by TheBitcoinStreetJournal.com previously, Trader HornHairs has noted that he “likes the chance we hit $14,000 before $7,000.” He remarked in a recent tweet that with Bitcoin bouncing strong and holding above the one-month bullish breaker, the 0.618 Fibonacci Retracement of the entire cycle, the Point of Control as defined by the volume profile, and the yearly pivot, BTC is leaning rather bullish.

Also, trader and CoinTelegraph contributor FilbFilb found that by the end of November or start of December, the 50-week and 100-week moving averages will see a “golden cross,” which he claims is far more significant” for the Bitcoin market that other technical crosses.