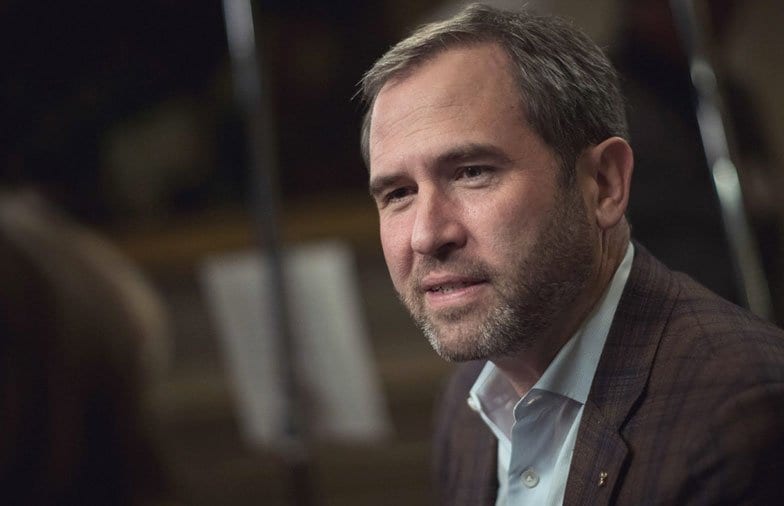 Ripple CEO Brad Garlinghouse rejects the apolitical stance taken by Coinbase and has no plan to follow it.

Last month, Coinbase CEO Brian Armstrong wrote a blog post where talking politics is banned in the company. US-based cryptocurrency exchange’s policy to not “debate causes or political candidates internally” or engage with issues that aren’t related to its core mission crypto caused quite a stir.

Many of its employees (5% workforce) took the severance package offered to those wanting to quit the firm over its mission and left the company.

Twitter CEO Jack Dorsey opposed the decision at that time. Now, Garlinghouse has shared his displeasure while Ripple offers employees paid time off to vote and volunteer in the upcoming presidential election.

“The sad reality is — and I say this as a long-time veteran of Silicon Valley — some of these (societal) problems are, at a minimum, exacerbated by the tech platforms themselves,” Garlinghouse said.

“We didn’t need to do that; it doesn’t help Ripple,” he said. “But what it highlights is that platforms need to take ownership of the problems they are contributing to.”

Garlinghouse’s comments on Coinbase’s mission came soon after he said the company, which has a $10 billion valuation, is considering relocating overseas with Japan, Singapore, Switzerland, the UK, and UAE potential candidates due to lack of regulatory clarity in the US regarding its digital asset XRP.

“Ripple was once a darling of Silicon Valley & raised tons of capital from US investors. It’s pretty shocking to see them consider fleeing the country now. This isn’t a move any company takes lightly. I wonder what this says about the state of their relationship with the SEC….” said Jake Chervinksy, General Counsel at Compound Fiance, about this development.