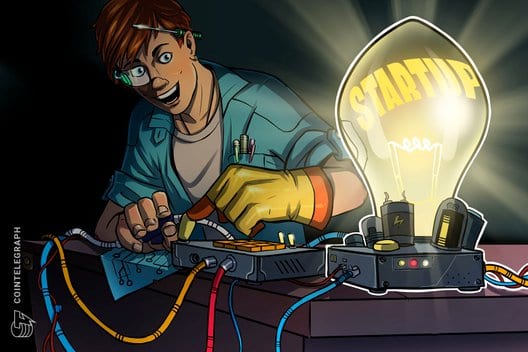 Swedish crypto-powered mobile refill service Bitrefill has closed a seed round of $2 million to expand its services, crypto media outlet The Block reports on June 13.

Following the new funding round, led by United States-based bitcoin startup Coin Ninja, Bitrefill is reportedly planning to expand its services outside the U.S. and Europe, as well as launch new products.

Recently, major American cryptocurrency exchange and wallet service Coinbase launched its Visa debit card in six European countries such as Spain, Germany, France, Italy, Ireland and the Netherlands. The cards are synced directly to users’ Coinbase accounts and are available both as a mobile app and physical cards to enable fiat withdrawals through ATMs.

Litecoin Takes 10% Hit After RSI Drops Beneath 50 – Where To Next?