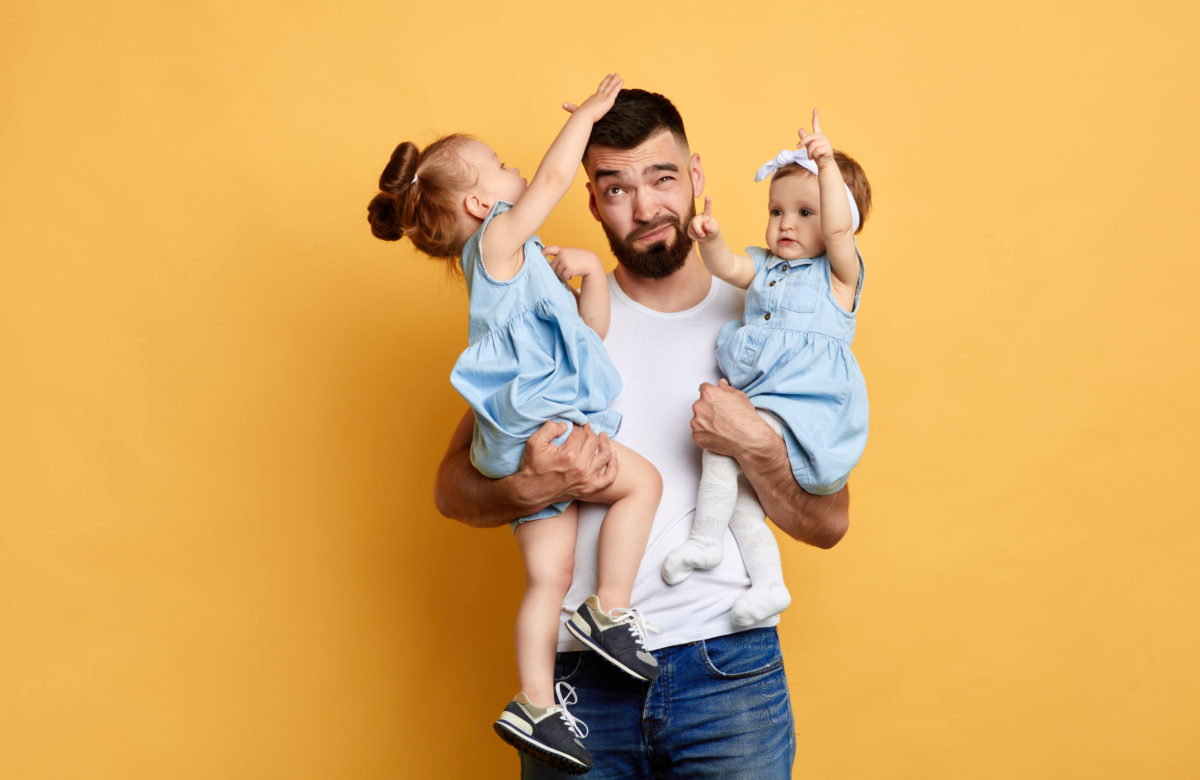 On Thursday night, Stephen Colbert conducted his latest monologue. As normal, the career television host and entertainer weighed in on and poked fun at the state of U.S. politics, addressing a serious matter with some jest. What’s weird, as hinted at earlier, is that Bitcoin and blockchain made a cameo. But not in the way you’d expect.

No, Colbert didn’t bring on a cryptocurrency investor as a guest, or laud the benefits of blockchain technologies in a comedic fashion. Colbert joked that Bitcoin as a boring topic, eliciting mild, well, quite rapturous laughter from his studio crowd. He said:

Let’s see, places I’d rather be than a Trump rally off the top of my head: the DMV, the dentist, someone else’s child’s clarinet recital, a Soviet gulag, covered with honey and staked on an anthill, sliding down a 50-foot razor blade into a bathtub of gin, and in conversation with someone that knows a lot about Bitcoin — go on, go on about blockchain.

Bitcoin on The Late Show with Stephen Colbert 🚀🚀🚀🚀🚀🌖🌖🌖🌖🌖🌖 pic.twitter.com/RRGLY1h2LY

Of course, this could be seen as bullish, as Bitcoin briefly became the topic of interest for Colbert’s purported 3.1 million active viewers, but the talk show host’s comments didn’t paint this industry in a good light. In fact, it may have made many viewers confirm their suspicions that cryptocurrencies are a sham, are worthless, or something along those lines.

Colbert’s brief but rather negative mention of Bitcoin and blockchain on his show comes shortly after Naomi Scott —a British actress and singer known for her roles in “Aladdin” and “The Martian” — mentioned these subject matters on Jimmy Fallon’s show.

Scott, discussing one of her latest roles, told a brief story about how one of her co-workers was trying to tell her about blockchain for her role, with Fallon interjecting by calling the technology “the Bitcoin thing.” It isn’t clear if the audience gleaned anything about blockchain technologies from that segment (likely not).

Mainstream Media Not a Fan…

It is important to note that this isn’t the first time that a host of a nightly talk show has bashed cryptocurrencies on air. In the middle of 2018, British comedian hosted a 25-minute segment on cryptocurrencies.

Although it could have been seen as a massive adoption event for the industry, a majority of the segment was Oliver bashing cryptocurrencies, especially in regards to how ICOs at the time managed to raise so much money when their blockchains had such little promise. Oliver even took some time to mention Bitcoin scam BitConnect, including the age-old video of Carlos Matos waxing poetic about the benefits of the “investment opportunity,” along with “meme” altcoin Dogecoin, which then had an extremely high valuation nearing $1 billion.