Steemit’s Fork, Hive, Gets A Cease and Desist From Canadian Blockchain Firm Over Name 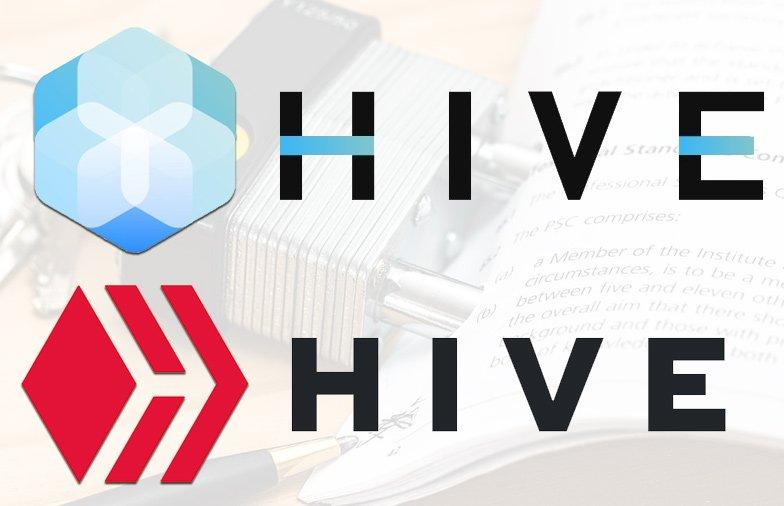 This move by Hive.io developers to shift from the original network was not unprecedented as it had been announced on March 18. It was later actualized on March 20 when the Hive platform went live as an alternative to Steemit.

The initiative comes at a time when Tron’s founder, Justin Sun, had just taken over Steemit’s network with the help of Poloniex, Huobi and Binance crypto exchanges. According to Hive.io developers, this ecosystem takeover is the main reason they opted out of Steemit’s network given the uncertainty of Justin Sun’s actions in future.

As mentioned earlier, Hive has been called out for using a name that already exists within the crypto space. Canada’s, HIVE Blockchain Technologies, published a notice on 23rd March highlighting it had already sent out warning letters to Hive.io as to the use of this name;

“In response to multiple shareholder inquiries understandably confused by this Blockchain’s announcement, HIVE clarifies that it has no association with this Blockchain,”

They further added that they are not in dispute of this new Steemit fork apart from the name. It therefore makes sense for the firm to initiate legal action so as to protect their brand according to HIVE’s interim executive chairman, Frank Holmes;

“However, for legal reasons, we have no option but to seek to protect our interests, dispel the ongoing confusion and avoid any potential damage to our reputation,”

Despite the legal shortcoming, the Hive (HIVE) token already secured a listing on Bittrex exchange and three other platforms. It is set to be listed by more exchanges in a bid to enable the distribution of its airdropped crypto coins. As it stands, Hive is trading at $0.193 on Bittrex while STEEM is at $0.154.

Hive.io developers have gone an extra step to completely eliminate Justin Sun’s Steemit rights. The team excluded Tron’s founder or any affiliate from its airdrop hence denying them a chance to convert their STEEM to Hive. These advancements by a group of Steemit developers may actually solve the rising issues on decentralization and censorship within this ecosystem.