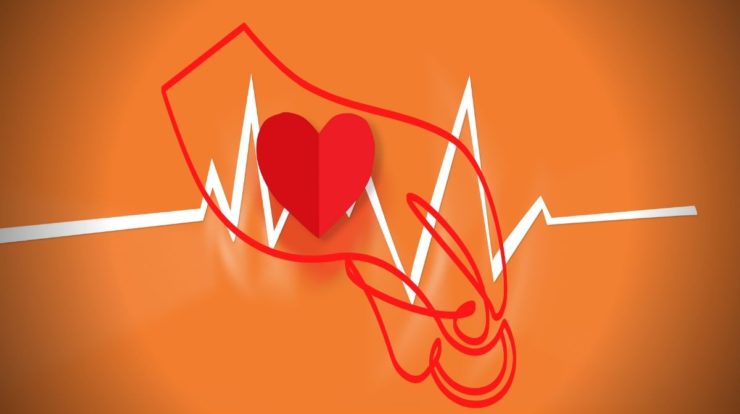 The whole world is under the waves of the pandemic that is COVID-19. In Europe, Spain and Italy are the most affected countries. Around 4800 people have died in Spain and more than 4000 remain in critical conditions due to the outbreak, the Spanish have rejected to take donations via Cryptocurrency. While multiple Governmental,Private and NGOs are working day and night to support those affected and are trying to control the further spread of the Virus, the most overwhelming news for Crypto Traders has surfaced from Italy in these unfortunate times.

Bitcoin or Cryptocurrency Donations Not accepted in Spain

However, the Spanish don’t seem to be too impressed by Cryptocurrency. While they are accepting donations via other payment methods, Bitcoin and other virtual currencies failed to make it to the list of Spanish Red Cross and they don’t plan on launching similar campaigns anytime in the future. Every individual in the world is trying to support those affected by the virus and are making donations in any way possible. By closing the door to one of the hottest forms of investment and exchange media of the 21st Century, are Spanish authorities doing the right thing?


Some Still Failed to understand Worth of Cryptocurrency

Other countries in the world continue to accept donations and aid in every form possible to hit the pause button on this potential humanity ending microorganism, but the Spanish authorities continue to take the regressive routes. There are currently 50,000 Active COVID-19 cases in Spain and are increasing at an alarming rate. While Spain is going in the opposite direction, campaigns on Social Media websites continue to raise awareness and donations to cure people affected by the unfortunate outbreak.

With the hope that this money will only help the affected and help in controlling the pandemic in Italy and the neighbouring countries, this movement continues to inspire other countries to accept donations via Cryptocurrency and promoting transparent P2p aid to the affected.