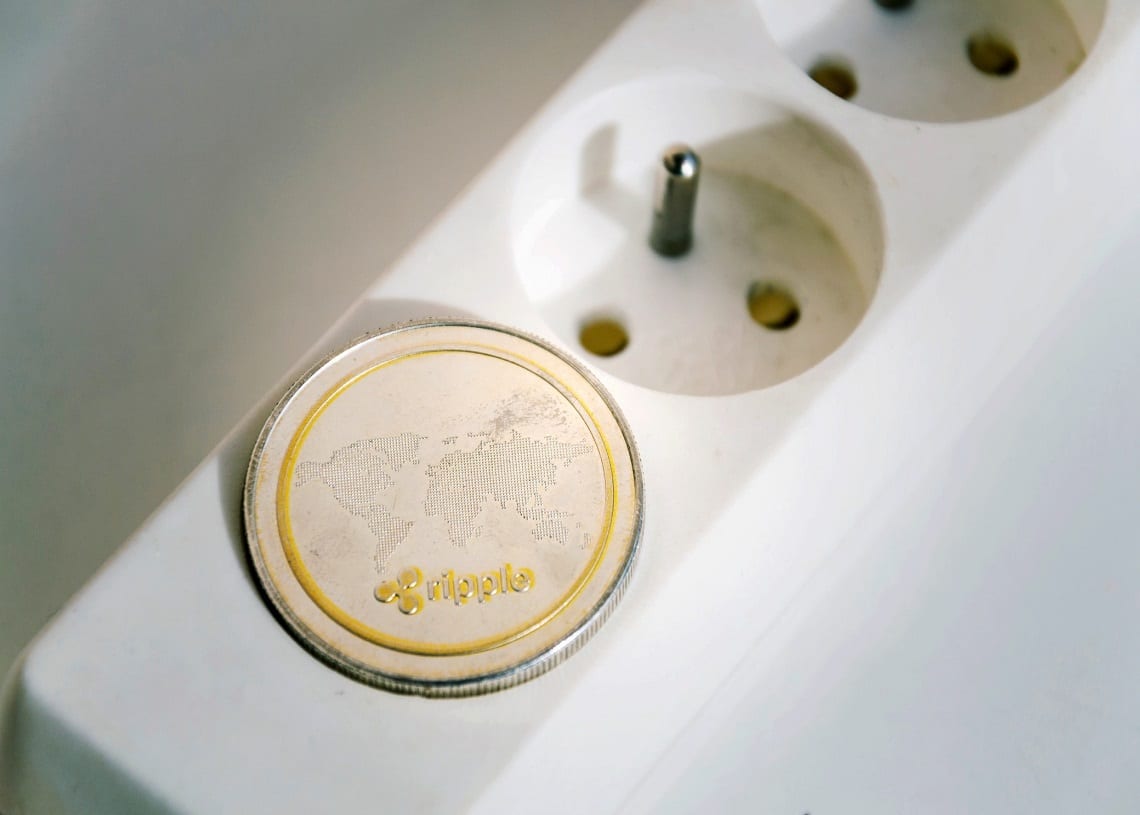 Ripple price prediction is building up to be slightly better than the broader crypto market. The XRP/USD pair is now headed towards $0.27747 and set to challenge the upper resistances. The RSI daily is biased higher. The ascending price channel is now beginning to take shape into a probable breakout.

On Friday, Ripple built a bullish momentum that has been carried into today’s trade. The price is trading well above the two-week lows, and the upbeat sentiment is pushing the price towards the upper Bollinger Band. The XRP/USD pair is now well within reach of the $0.280 level. Currently, the price is stabilizing in a range between $0.2811 to $0.2540. The past week’s sideways trading seems to come to an end if the XRP breaks above the symmetrical triangle.

The past week’s high of $0.3293 can be retraced if the bulls can gather sufficient momentum. The nomination of Michael Barr of the Ripple advisory board into Biden Administration as head of the ‘Office of the Comptroller of the Currency’ is seen as positive news for the fifth-largest cryptocurrency. Ripple price prediction will be seen in positive territory only once the price confidently crosses the $0.300 level.

The past 24 hours have been indecisive for Ripple as the traders cannot decipher the chart movements. However, the repeated movement towards the Bollinger Bands’ upper end shows that the price is trying to break out from the sideways movement. A series of higher lows reflects the underlying bullish momentum of the traders and investors alike.

Higher lows also signify that the buyers appear on dips. The multiple rejections from the resistance at $0.3 have led to an ascending triangle formation. Earlier, the price was rejected from this level twice as the bears put pressure on profit booking. The volume, though thin over the weekend, is beginning to rise. The Ripple price prediction indicates that the decisive move is gathering momentum as the price reaches an inflection point.

The technical indicators are so far neutral but beginning to shift higher. The thin volumes over the weekend can trigger some wild movements on the hourly charts. The RSI remains under 50 level, but the slope is now pointing upwards. The failure to go beyond 50 levels over the next few days will confirm long-term bearish bias since daily readings are also suppressed.

The MACD is showing a crossover on the hourly charts. The drop in prices will be confirmed once the price cannot sustain above the crossover price point. The Awesome Oscillator is set firm in the neutral zone. The Stochastic RSI is now starting to get out of the oversold region and heading up. The ascending triangle signifies bullish movements and is emerging on the hourly charts. Ripple price prediction will turn bullish if this triangle pattern is broken decisively by the bulls with massive volume. In such a case, the price can cross $0.30 to touch the $0.36 level. The volumes are more or less unchanged compared to the past week’s figures.

Weakness in the broader cryptocurrency market is behind the weakening bullish resolve in XRP. The Ripple price prediction shows that a confluence of technical and fundamental factors will help XRP cross crucial resistances. The classification of XRP as security in various nations is also casting many doubts over its legal status.

Technical indicators are painting a rosy picture showing strong potential for the bulls. The weekend may feature wild movements in the price. However, Ripple price prediction is fairly set for a bullish breakout, unlike other cryptocurrencies.