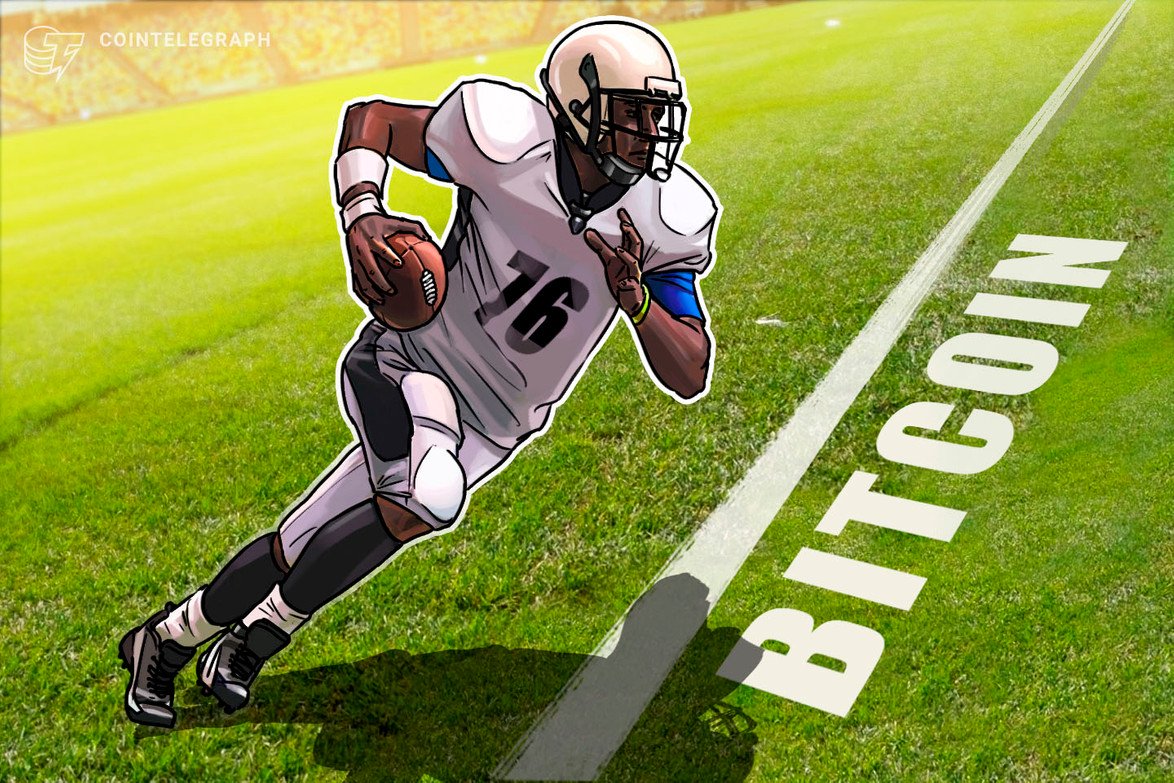 The Los Angeles Chargers player invested in, and has been promoting Fold, an app which offers users the ability to spend Bitcoin or fiat currency at major retailers such as Amazon, Uber and Starbucks. Similarly to cashback rewards from major credit cards: the more you spend, the more Bitcoin rewards you earn.

Earlier this month Fold announced it had joined Visa’s Fintech Fast Track Program and will launch a Fold Visa debit card that offers Bitcoin rewards. Okung said it “represents a significant step towards mainstream adoption of Bitcoin. We’re excited for our partnership and the opportunity to introduce even more people to the best money in the world.”

Okung has become something of a crypto educator since tweeting “pay me in Bitcoin” in May 2019. His company has since hosted a Bitcoin conference in Los Angeles. He said that he saw Bitcoin as “a practical solution to overcome the imminent demise of the legacy financial system”:

“Bitcoin changes everything. As economic uncertainty continues to take its toll on our everyday lives, I believe we’ll see more and more people experience a shift in how they relate to money.”

With the investment in Fold, Okung adds himself to a list of prominent sports figures and celebrities endorsing cryptocurrency.

Boxer Floyd Mayweather promoted Centra, a cryptocurrency project that raised over $32 million during its initial coin offering, but whose founders were later charged with fraud by the U.S. Securities and Exchange Commission. In basketball, Brooklyn Nets point guard Spencer Dinwiddie recently announced he was promoting crypto-based lending and borrowing platform Cred.

With the upcoming BTC rewards halving, others have been using their platforms to encourage buying and holding the cryptocurrency. Former UFC fighter Ben Askren even changed his Twitter name to remind his 300K+ followers of the halving, expected May 12.