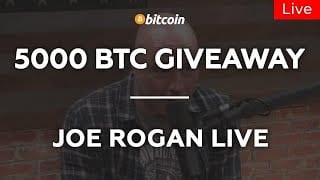 Joseph James Rogan (born August 11, 1967) is an American comedian, podcast host, and mixed martial arts color commentator. He has also worked as a television host and an actor.

Rogan began his career in comedy in August 1988 in the Boston area. After relocating to Los Angeles in 1994, he signed an exclusive developmental deal with Disney, and appeared as an actor on several television shows including Hardball and NewsRadio.