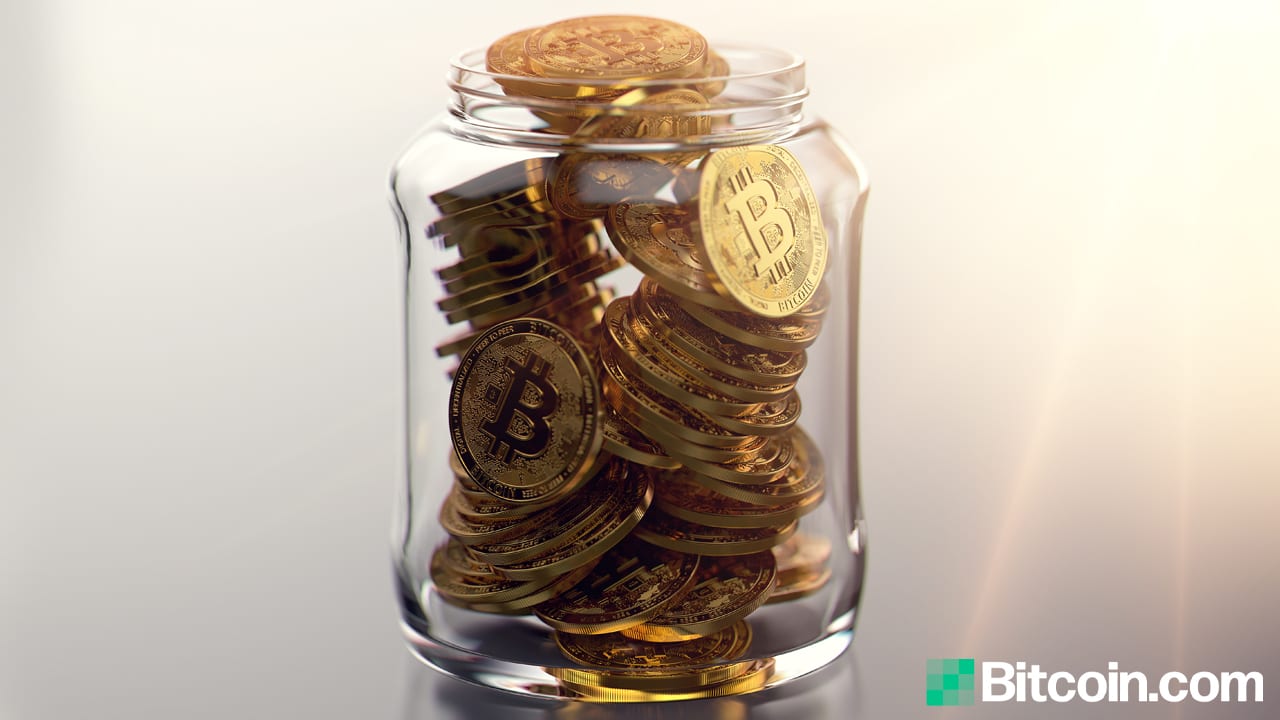 Marathon Patent Group announced Monday that it bought 4,813 bitcoins in a deal worth $150 million. The firm joins the growing list of publicly listed companies holding bitcoin in their treasuries.

“We…believe that holding part of our treasury reserves in bitcoin will be a better long-term strategy than holding US dollars, similar to other forward-thinking companies like Microstrategy,” said Okamoto, in a statement.

“By purchasing $150 million worth of bitcoin, we have accelerated the process of building Marathon into what we believe to be the de facto investment choice for individuals and institutions who are seeking exposure to this new asset class,” he added.

Marathon, which is already involved in BTC mining, bought the dip, paying an average of about $31,135 per bitcoin. The deal was executed by crypto financial services firm New York Digital Investment Group (NYDIG) and completed on Jan. 21.

Earlier this January, Marathon raised $250 million in an equity round, but this was not used to buy the BTC. Okamoto revealed that the bitcoin purchase was funded from internal cash resources amounting to $425 million, industry media reported.

As a miner, Marathon is currently producing up to two bitcoins per day but is now looking to expand with the purchase of 103,000 advanced S19 bitcoin miners from Bitmain. Okamoto said the miners are expected to be delivered and fully installed by the end of the first quarter of 2022.

“If all miners were operational today, based on the bitcoin network’s current difficulty rate, we would produce approximately 55 to 60 bitcoins per day,” he stated. “However, by leveraging our cash on hand to invest in bitcoin now, we have transformed our potential to be a pure-play investment into a reality.”

In October, Marathon announced a joint venture agreement with Beowulf Energy, which reduces its electricity costs for extracting bitcoin by 38%. Shares of Marathon fell 0.44% to $18.22 on Monday. The stock is up more than 56% since Jan. 1.