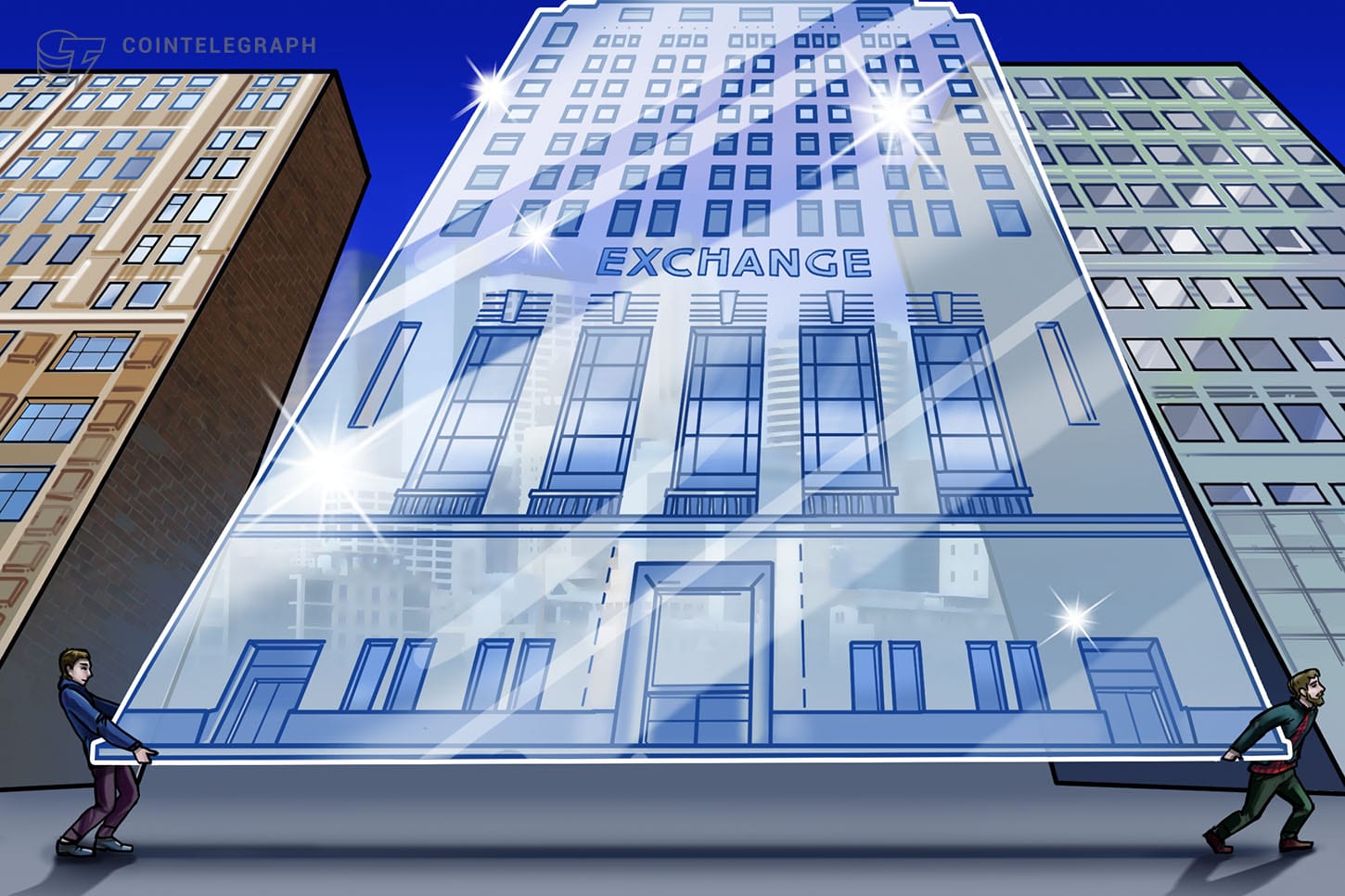 South Korea’s third-largest cryptocurrency exchange, Coinbit, has been seized by police following fraud allegations. According to an Aug. 26 report by the Seoul Shinmun, 99% of transaction volume on the exchange was faked through wash trading.

The Seoul Metropolitan Police searched and confiscated a number of properties, including Coinbit’s headquarters in the Gangnam district of Seoul.

Police estimate that the fraudulent activities netted over 100 billion won ($84.26 million) in total.

The Seoul Shinmun was alerted to suspected wash trading on the exchange by an insider in May. Following an investigation, it found that, between August 2019 and May 2020, 99% of transactions on Exchange 1, where major cryptocurrencies such as Bitcoin (BTC) were traded, had no corresponding deposit and withdrawal details.

In addition, it found that Exchange 2, which mainly listed smaller cryptocurrencies, blocked coin transactions with other exchanges, enabling Choi and his team to control the supply of coins. This allowed the management team to directly realize market margin by buying and selling large quantities of coins at certain times.

The publishing of the investigation findings was held back until after the police operation due to concerns about personal safety and destruction of evidence.

Wash trading on exchanges is a major problem for the cryptocurrency industry, with many legitimate traders lured into using low-liquidity exchanges based on fraudulent daily volume claims.