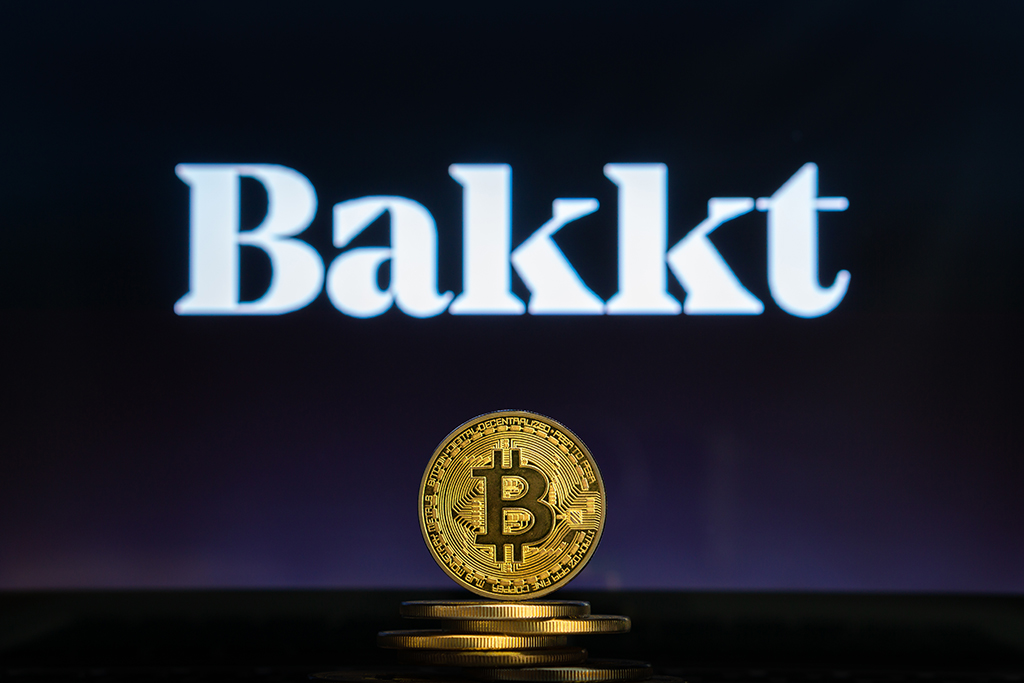 Yesterday, Bakkt set a new record high just as the Bitcoin price fell as it’s wont to do. While the two events are relatively normal individually, it’s somewhat interesting that they happened around the same time, with the new Bakkt record coming in just as Bitcoin fell. What are traders thinking?

Last year, the Intercontinental Exchange (ICE) announced its plans to float the Bakkt platform, the first-ever platform that would settle Bitcoin futures contracts physically. The anticipation began to build quite impressively especially because it was thought that the shortage of institutional investment in the Bitcoin world, was a direct result of the general lack of fully regulated platforms. For many months, several think-pieces found their way online, about how Bakkt would eventually become the final ingredient in the long-awaited Bitcoin surge that would again take the king coin to its 2017 all-time high (ATH) or even higher. However, the disappointment when Bakkt eventually launched, was almost palpable.

On Monday, September 23, the platform officially went live and the race to Bitcoin’s supposed Promised Land began. However, Bakkt’s first day was extremely disappointing as it only traded 73 contracts. In the days following the launch, there still was nothing to write home about and even though there were calls for patience in some quarters, people weren’t very eager anymore.

In the last few weeks, however, Bakkt has been performing quite surprisingly and set a few new records. According to Bakkt Volume Bot (@BakktBot), a Twitter account dedicated to real-time Bakkt trades, the platform hit a new ATH yesterday, when it traded 1741 contracts, worth about $15.5 million. This represents a 109% surge from the previous day, which saw 834 contracts traded, worth $7.7 million.

While Bakkt is enjoying increased trades and has set a new record high, the same cannot be said of Bitcoin which before yesterday, had lost more than 4% over a 24-hour period. Currently, Bitcoin has corrected a little bit to $8,858, representing a 24-hour 2.54% loss, but is still yet to completely circle back. Now, worth thinking about is whether or not there’s a relationship between Bitcoin’s not-so-shocking loss, happening at the same time Bakkt is breaking new grounds.

Bakkt is less than 2 months old so by any standard, it’s still a pretty new platform. Even with increased volumes and a few new ATHs, it’s still performing well under general expectations and seriously below other exchanges that offer similar products. Regardless, the new numbers its racking could mean one of two things.

On one hand, there’s always the possibility that people are slowly warming up to the idea of Bakkt and its offering. In the beginning, it was thought that Bakkt’s initial failure was a direct result of the lack of confidence in a new platform and that people just wanted to wait until the platform found its footing, before pumping any funds in.

On the other hand, this might just be a move from people who almost have a little too much trust in the market instability and are hoping that it will flip in their favor. With the Bitcoin market, the volatility is simultaneously the most irritating and the most advantageous feature because Bitcoin’s current price of $8,826 could within an hour drop to $7,826, or rise to $9,826.