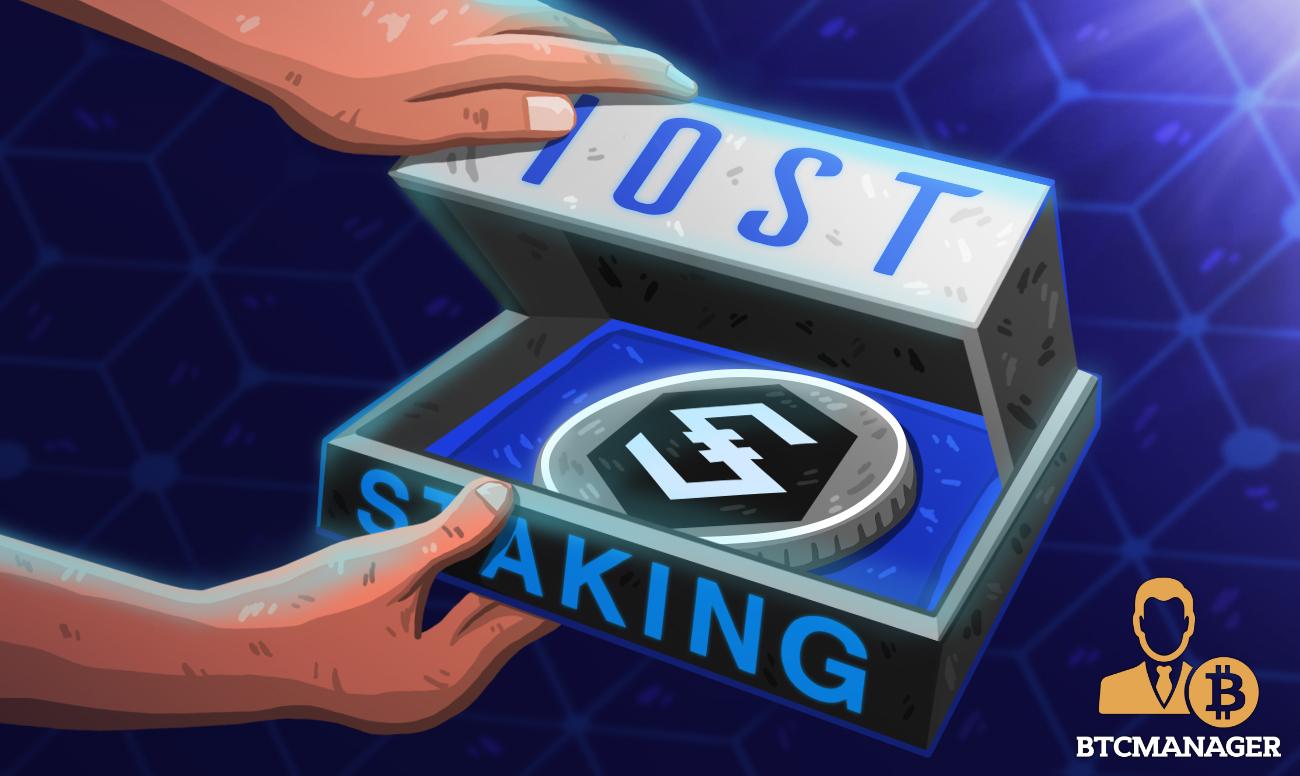 IOST (IOST) a leading distributed ledger technology (DLT) project that claims to be focused on unleashing the power of blockchain through its ultra-fast, decentralized network, has announced the launch of its new staking mechanism, according to a blog post on March 25, 2020.

Following a successful launch of the IOST Node Program v2.0., which is part of a larger strategy to attract more members to its ecosystem,  the IOST team has rolled out a new staking mechanism to better satisfy the needs of its users.

As stated in its blog post, unlike its previous staking system, the new staking model makes it possible for IOST on-chain voters to “unstake” their tokens within just three days, rather than the usual seven days, thereby giving voters more flexibility while also allowing them to earn higher rewards.

Each IOST token staked by a member of the IOST ecosystem entitles them to one vote. In essence, the more IOST tokens a user stakes, the more votes that user will be able to cast on the platform.

Also, the team says the “freeze period” for all IOST voting channels have been drastically slashed to just three days, however other voting channels including the Huobi pool, OKEx pool, OB pool, Liebi pool and others, will announce their respective freeze periods shortly.

Becoming an IOST Node, How to Vote in the IOST Ecosystem

IOST says since it launched its mainnet in 2019, more than 400 partner nodes from about 20 nations around the globe have joined its ecosystem. And these partner nodes include crypto exchanges, media platforms, top tech teams and more.

Individuals or entities interested in becoming an IOST node can simply apply and once they get up to 2.1 million votes on the platform, they’ll become an “officially elected partner node.”

However, to become an IOST block producer or Servi node, an interested entity must get up to 10 million votes on the platform.

The team says all IOST nodes with over 2.1 million votes will share 840 million IOST every year (4 percent of the entire IOST supply).

“As a decentralized network, IOST is owned by you –its users– and the decisions made on its operation, how it develops and its future are determined by you. By voting with your tokens, you are deciding who represents you to govern the IOST network and who contributes to the future development of the ecosystem.”

IOST holders can vote for themselves or other members of the IOST ecosystem with just one account. However, voters must wait for three days to redeem their pledged tokens before using them to cast fresh votes.

Singapore Crypto Exchange Eyes US Expansion After Registering With FinCEN
Is Now the Time to Invest Back in the Stock Market?
BTC/USD
BitTorrent Price Prediction: Will BTT Price Rise & Shine in 2020?