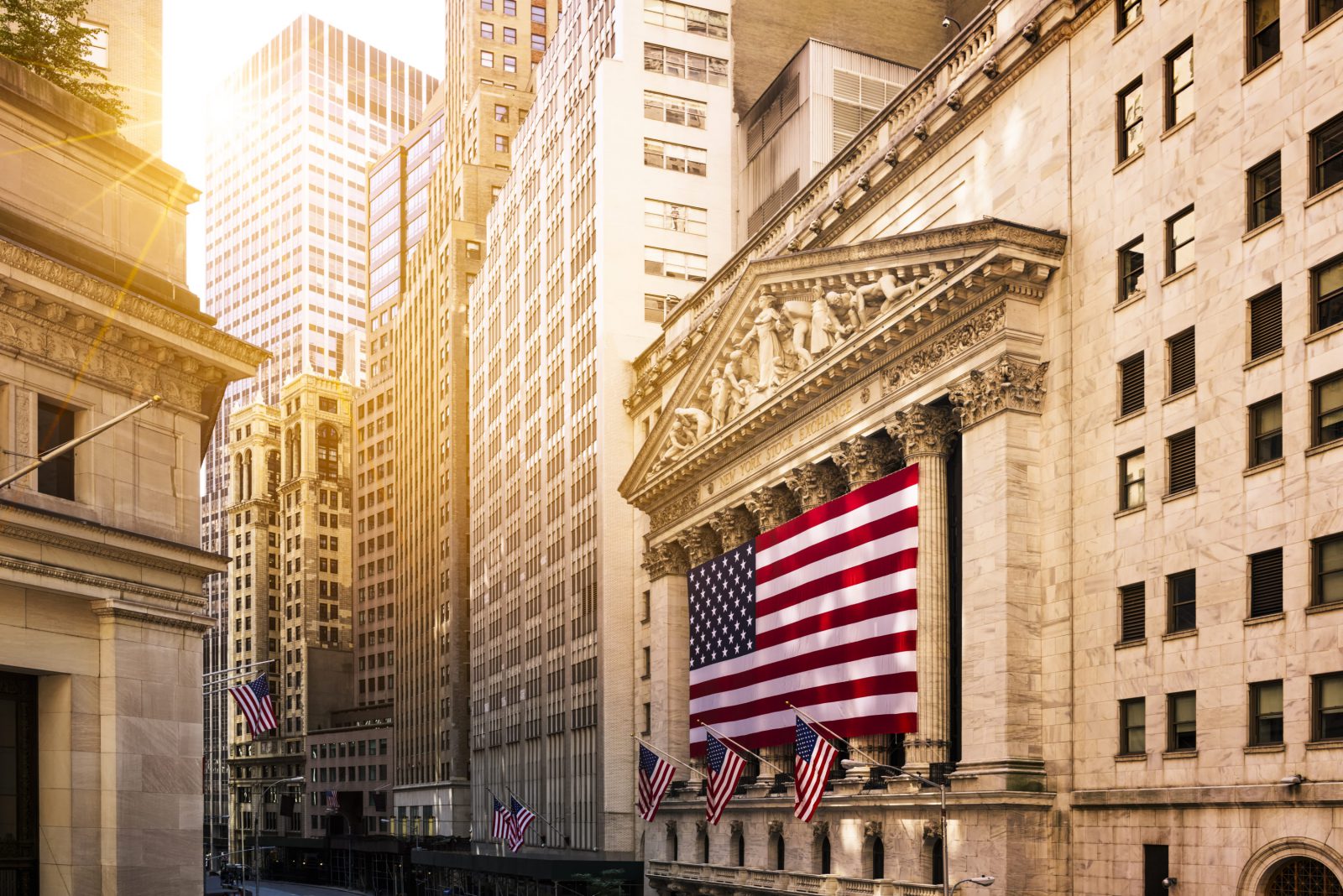 As Bitcoin (BTC) has entered a launchpad-like state, finding itself in a lull as sentiment is beginning to trend positive again, institutions have started to accrue long positions of the cryptocurrency. This may imply that the crypto market is about to see its next leg higher.

According to a recent analysis by cryptocurrency analytics firm Skew Markets, institutional longs on the Chicago Mercantile Exchange’s Bitcoin futures market has hit a one-month high, reaching around 1,300 BTC worth of contracts. This is up by over five times from the bottom near 250 BTC seen in late-September.

Skew added that institutions are now net long 880 BTC contracts, compared to 660 BTC the previous week, as short positions have fallen because institutions are likely expecting a breakout in the upward direction.

Could we see a breakout soon > 1.5k BTC? pic.twitter.com/y9SmywwVE0

Institutions, as defined by the CME, are pension funds, endowments, insurance companies, mutual funds and those portfolio/investment managers whose clients are predominantly institutional.

While some argue that institutions know no more about Bitcoin’s directionality than retail investors like you or I, some have argued that this is untrue. As reported by TheBitcoinStreetJournal.com previously, popular crypto trader Romano argued that institutions using the CME “have a good track record for the right directional trade,” having shorted BTC ahead of the Bakkt launch and the subsequent crash.

This change in institutional attitude, of course, comes after Bitcoin’s historic rally from $7,300 to $10,500 last month, which rekindled sentiment that crypto is in the midst of a raging bull market.

Funnily enough, there are some technical trends that support this. For instance, a Brave New Coin analyst noted that the Alligator indicator, when applied to Bitcoin’s chart, has flashed its first long entry in a while. He added that the cryptocurrency has recently broken above a triangle, implying a measured move to the $11,300 to $12,300 range, where the middle line of one of the analyst’s pitchfork channels lies.

Also, a trader going by HornHairs has found that Bitcoin has closed the month of October extremely strong. He remarked in a recent tweet that with Bitcoin bouncing strong and holding above the one-month bullish breaker, the 0.618 Fibonacci Retracement of the entire cycle, the Point of Control as defined by the volume profile, and the yearly pivot, BTC is leaning rather bullish.

Bitcoin Price Slides Back Below $10,000 but Bitcoin Halving Is Just 82 Days Away
Bitcoin SV (BSVUSDT) short.