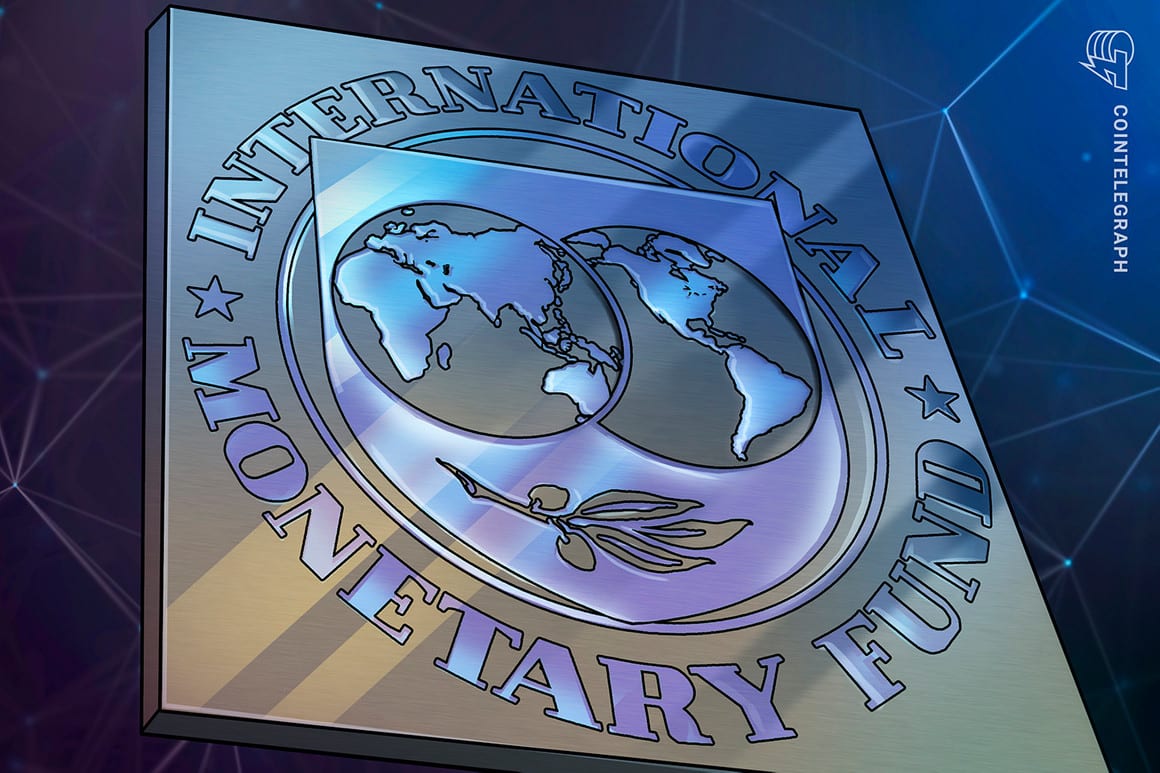 In a Thursday press briefing from the International Monetary Fund, or IMF, spokesperson Gerry Rice the group was already in discussions with lawmakers in El Salvador over a loan to support the country’s economy, having approved emergency funds related to the pandemic last year. However, Rice said an IMF team would be meeting with President Nayib Bukele today and implied crypto would be a likely topic for discussion.

“Adoption of Bitcoin (BTC) as legal tender raises a number of macroeconomic, financial and legal issues that require very careful analysis,” said Rice. “We are following developments closely, and we’ll continue our consultations with the authorities.”

Spokespeople for the IMF have often voiced concerns about countries adopting digital currency. In March, the group issued a similar warning against the Marshall Islands’ recognizing its digital sovereign currency, called SOV, as legal tender, as it may pose similar legal and financial risks. In that case, a spokesman said the islands’ local economy had been strained by the economic fallout of the pandemic and likely wouldn’t be corrected with the SOV.

In the case of El Salvador, the time between the introduction of ideas and action is seemingly short. President Bukele first announced he would propose a bill making Bitcoin (BTC) () legal tender in El Salvador at a pre-recorded video message at the Bitcoin (BTC) 2021 conference this weekend. The legislation passed with a supermajority in the nation’s Legislative Assembly yesterday.

Though the country is still seeking support from the IMF related to the pandemic this year, it has already begun to consider the energy needs of Bitcoin (BTC) miners. Bukele said he would be instructing state-owned electrical company LaGeo, to make certain facilities available to miners to utilize geothermal power from the country’s volcanoes — El Salvador currently operates the two geothermal plants in Ahuachapán and Berlín.